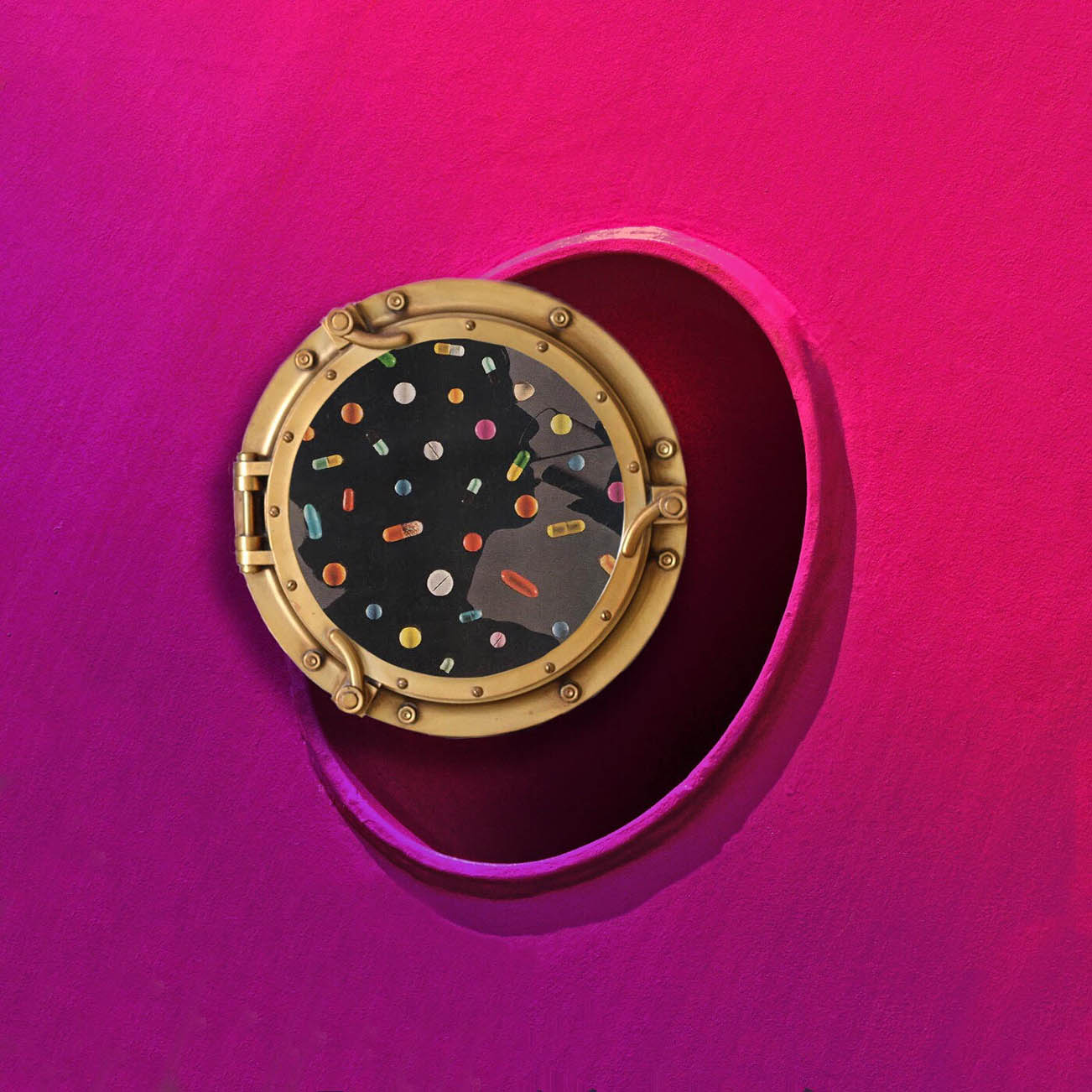 Combining elements of electronic, jazz and dubstep into a nicely packed 5-song EP, Bells and Robes released their new recording Pleasures of Mind on February 27th.

The single “Contrast” boasts a great saxophone feature from Clark Smith that just wails; I caught myself wanting to play along on the air-sax, and “White Glow” has a classic dubstep feel while the rest of the album has more of a chillwave vibe. Experimental sound clips are used in a few songs though they often feel misplaced. While there are many other similar artist doing the same thing, these guys definitely excel when focusing on the more ambient electronic/chillwave fodder.

While an enjoyable EP, it isn’t exactly groundbreaking. The title track was unfortunately my least favourite of all five songs and, aside from one of the featured artists, nothing else really stood out to me.

Whether or not you agree with way we think, here’s the band’s entire EP.