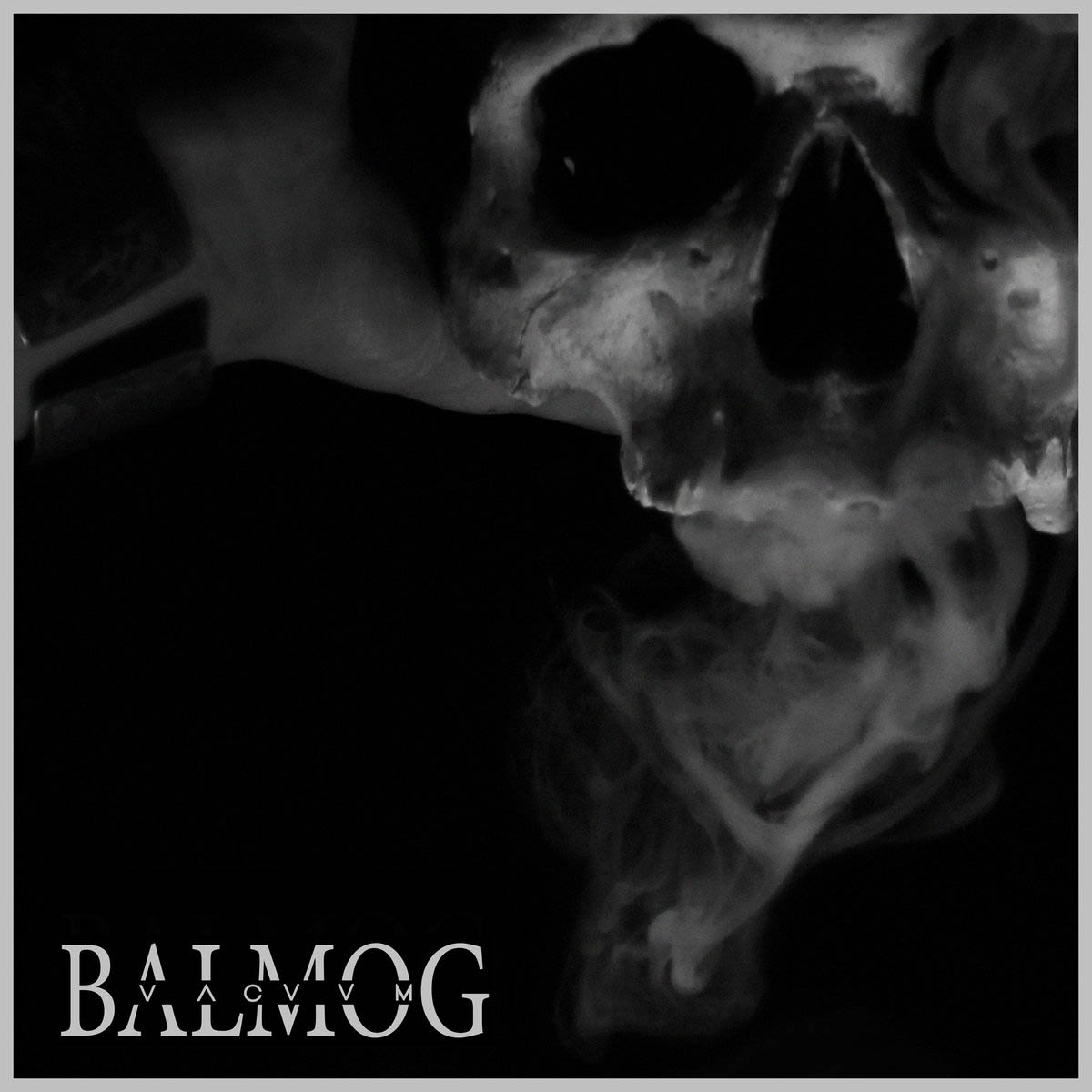 The name Balmog might ring a bell for hardcore black metal fans the world over, as the Spanish group has been quietly persevering in underground circles for some time now. I have a copy of their Testimony of the Abominable CD, and their latest full-length album, Vacvvm, (War Anthem Records) which I tackle at some length in this article is in most ways superior to that prior release.

Balmog doesn’t break new ground on Vacvvm, but their brand of modern meets throwback second wave black metal is quite a quality effort. The songs may hurtle by mostly, without fully capturing your attention during repeat listens, but Vacvvm is by no means a boring and meaningless effort. In fact, the icy rung notes and occasional quality riffage is representative of obscure black metal music that escapes the trappings of mainstream black metal that is either too modern, progressive, or predictable.

Testimony of the Abominable has some of the same qualities. Vacvvm is just better on all fronts. Not stop and go, cut and paste, fast then slow black metal like Marduk’s, or obscure and progressive like those of orthodox black metal bands such as Deathspell Omega, that have evolved their style. Instead, Balmog’s songwriting is a welcome divergence from most black metal acts that feature some of the same songwriting approaches used by throwback nineties second wave bands that have tired of the nineties trend without evolving the style for forward-thinking fans who crave albums that are more than simply tributary. Balmog may always lurk in the underground and their music might always stay the way it always has been, but theirs never sounds close to a betrayal of the band’s creative virtues, nor does it rehash what has been done so many times over by bands without genuine ideas of their own. They tread a fine line between bold authenticity and tributary aesthetics and fans of the band, as well as underground fans who are searching for acts to discover, will find Vacvvm nicely slotted into black metal that both purists and experimenters will appreciate.

Ritualistic and far from deplorably simple, Vacvvm presents a new high for Balmog’s body of work. Fans of bands that don’t overhype themselves will appreciate a black metal band that simply wants to create music that cultivates passion and artistry, without the politics that sour many fans’ appreciation of band leaders that make a strong case out of expressing remarkably imbicilic opinions. While black metal presents a deliberately bleak ideology from most groups, it is the music that ultimately gauges an act’s command of its instruments or aesthetic vision. Balmog does this successfully and wins me over with music that inspires ideas, albeit those that are dark, devotional, and unconventional in a world where the mainstream has so much to dislike.

Get sucked into Vacvvm with the single “Eating the descendant”.