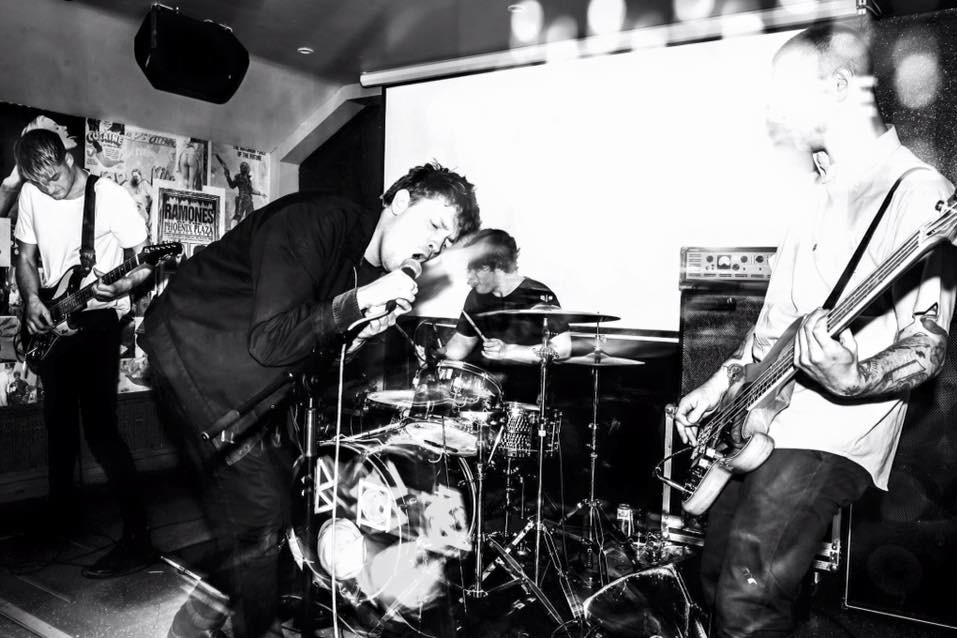 BAD BREEDING Speak Out for the Marginalized in Stream for “Abandonment”

Bad Breeding are back with a brand new track called “Abandonment.” The song is an impassioned statement regarding the frustration of the marginalized majority in the UK, and beyond. This is the title track to their new EP, depicting the pull between the youth and the older generations in society.

Chris Dodd from the band commented, “My dad’s the son of a German immigrant who moved to the UK during the post-war years. Last summer, we went through some old letters he wrote to his parents when he was younger and it got me thinking about the endurance of infantilization between generations. The lyrics in Abandonment are me drawing some similarities between those letters and the prevailing system that dominates now: how I find myself on the end of an unwanted legacy of obligation, of indebtedness, to a culture that has continually prioritized the comfort of the present over the prospect of any sort of just, or even foreseeable, future.”

The track was captured on the eve of a European tour, in one room in Berlin with Ben Greenberg (Uniform) at the controls. 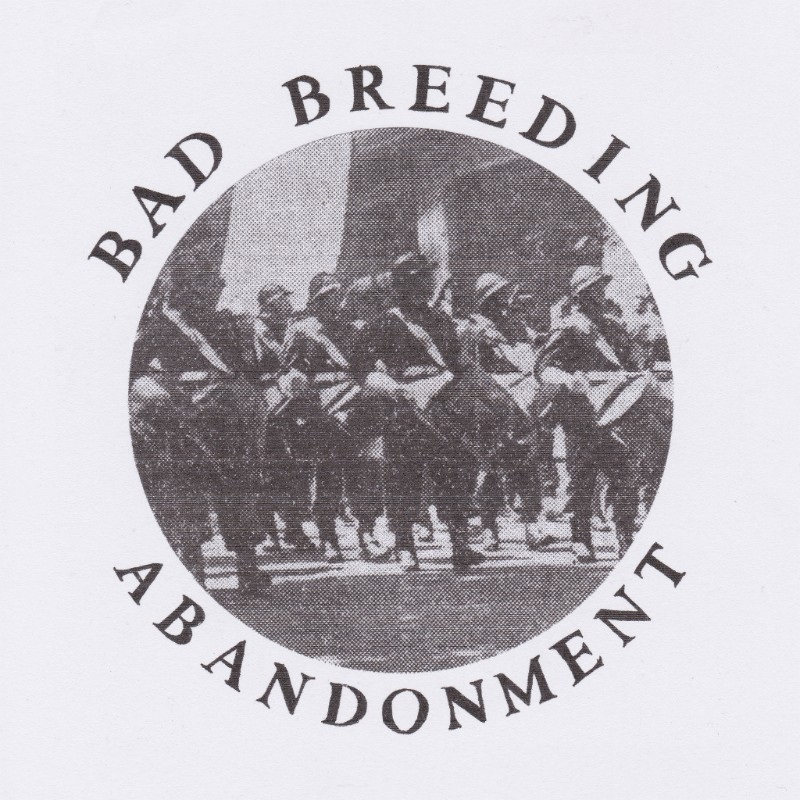