Aux Era is a prime example of band which defies genres and whose sound can be very difficult to peg down; their compelling self-titled album being a perfect example. Additionally, the group is comprised of members from acts such as Lost Coves, Hull and Villa Vina so it’s safe to say they have solid writing powers.

Aux Era immediately strike you as an act that could have been on the 4AD/Beggar’s Banquet roster of acts from the late eighties-early nineties, but with more modern sensibilities. As an opener, “Shine On, Fools” is almost perfect as an introduction for this seemingly austere trio. This isn’t cookie-cutter rock or metal that pines for immediate approval, but rather an intricate and careful release of true expression. Even their most “accessible” track (the closer “Remedial Math”) is a swirling romp as much as it pummels in-parts like a silk sledgehammer.

With such a palette of work, it’s no wonder Aux Era’s sound is not an easy description: consider, perhaps, if Tool instead wrote like The Cure. Or maybe, picture Joy Division playing “Jupiter”-era Cave In. In the end, this is an extremely welcome entry for albums that stand out in spirit, musicianship, and uniqueness. It would be a shame for people to not hear this album, so go fix that problem quick!

Get your fill of Aux Era via the album stream below. 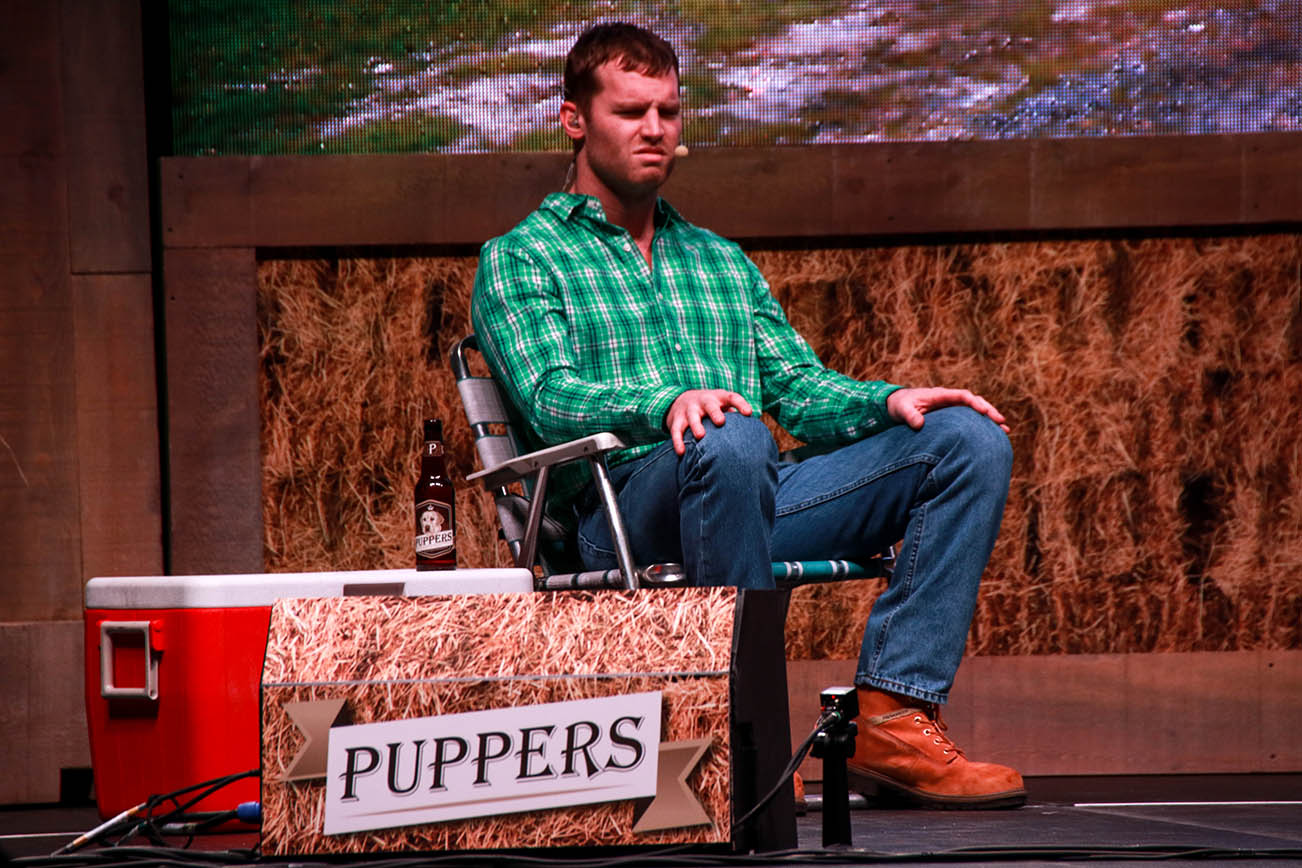 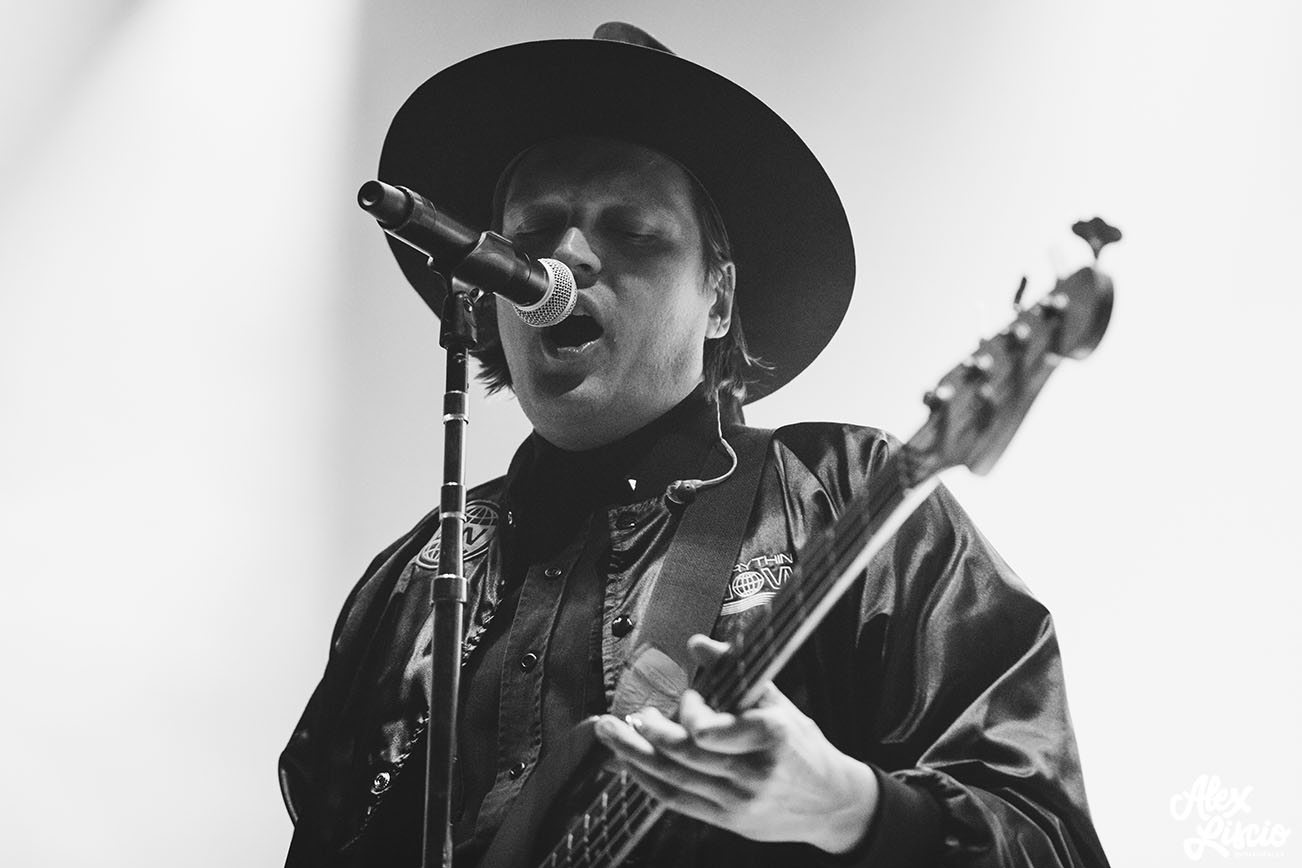