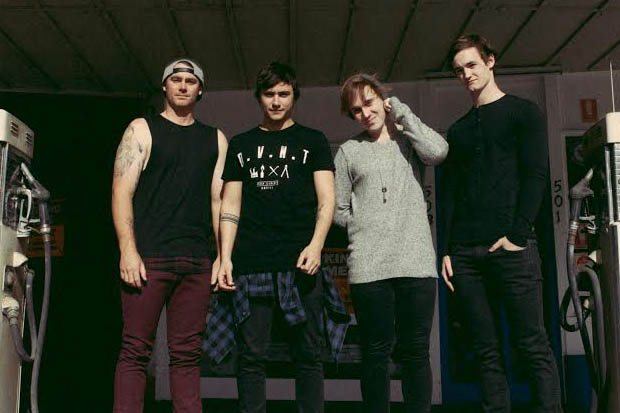 Aussie Rockers BETWEEN KINGS Debut “To The Wolves” Lyric Video

Brisbane, Australia’s rock quartet, Between Kings have released a lyric video for the second single, “To The Wolves”, from their upcoming debut full-length studio recording entitled The Escape. Due out on May 4th via Regime Music Group, the album can be pre-ordered here.

In other news, this weekend Between Kings will host an album release party/performance at Woolly Mammoth in Brisbane, Australia.

Commenting on the single, the band‘s Jordan Coyne said: “The song was written with the intention of reaching people on a personal level and encouraging them to ask for help when they feel they can’t get by alone. The song is an experience of insecure emotional intensity with a desire to leave it all behind before it devours you. It’s the story of someone who has given up on hope but wants to escape before they are too far gone, to break down the emotionally heavy walls that confine them and be free.” 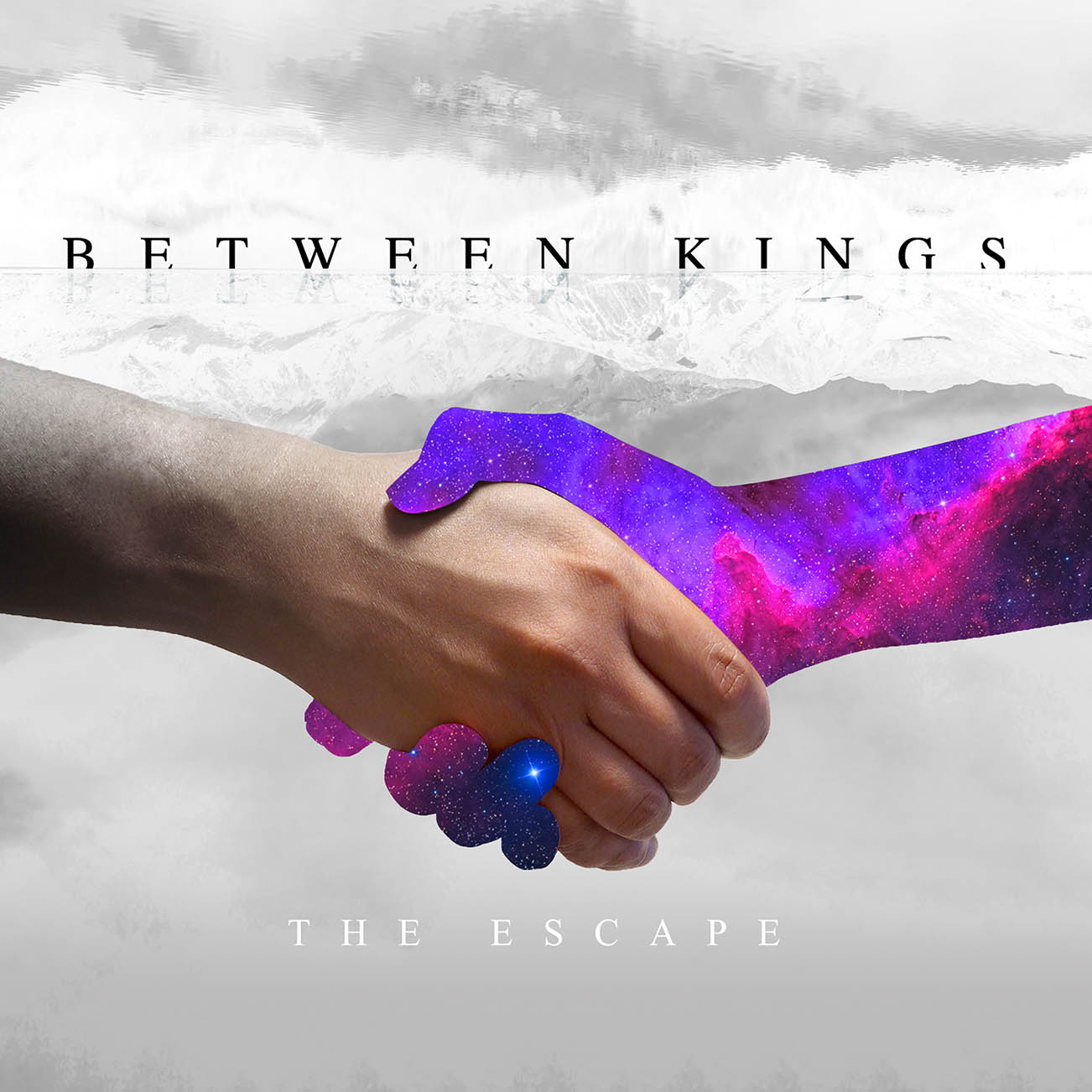