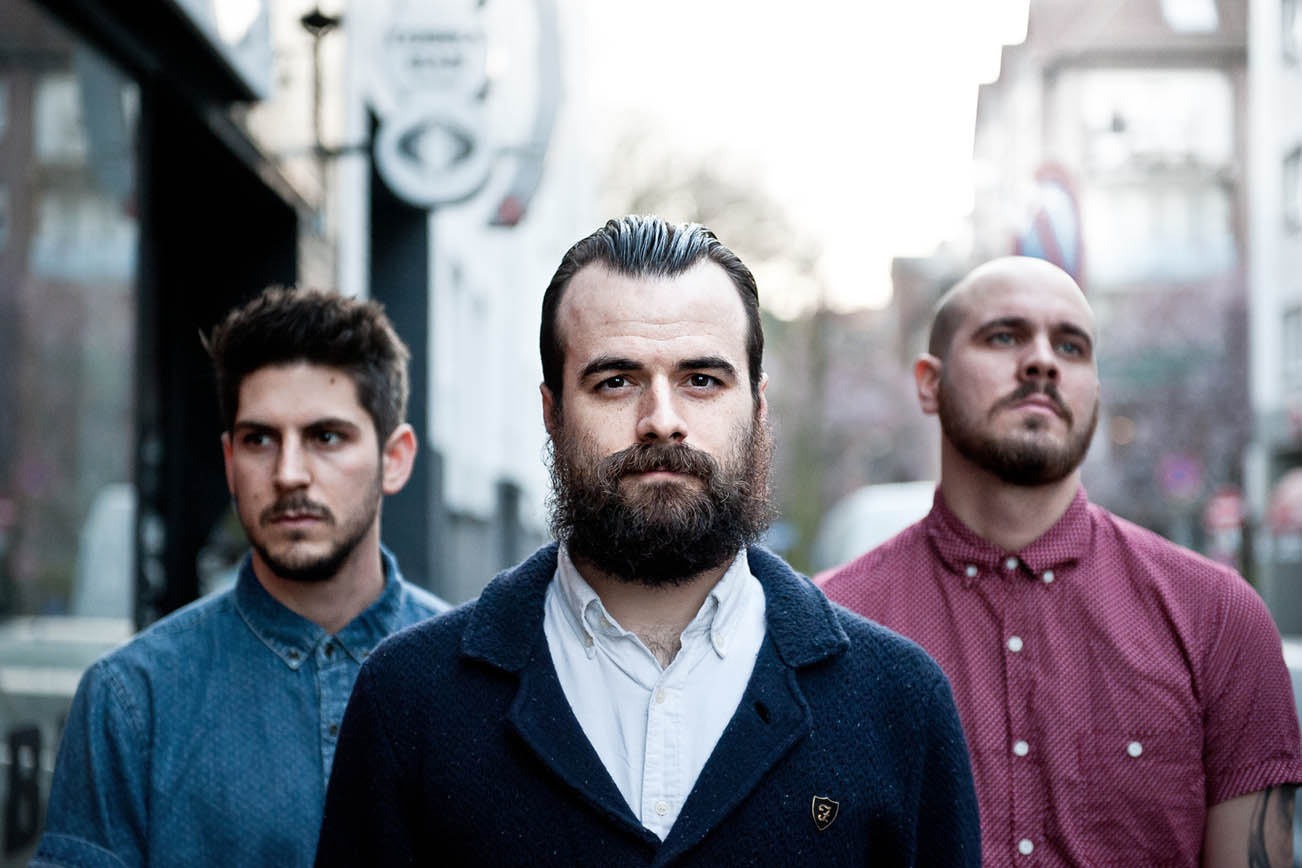 Set in a beautifully designed Grade II listed building on the Eastern side of Bristol City Centre, the Trinity Centre has recently expanded its entertainment footprint with an increasing number of club nights and live music shows taking place over the last year. And this idyllic setting was totally in keeping with the sort of band that Arcane Roots have blossomed into.

First support band, Mancunian two-piece The Hyena Kill, littered the stage with discordant guitar riffs, erratic drumming and off-kilter barks from vocalist Steven Dobb. Despite the sound quality being patchy in certain places, the gist of the band’s sound flowed through, backed by a mightily impressive performance from drummer Lorna Blundell and combining elements of Queens of The Stone Age, Tool and Deftones. With a little more polish and a greater song catalogue, The Hyena Kill could well form into a very interesting proposition in the near future.

Next up was one-man project Grumblebee. The mastermind behind this project is musician, songwriter, producer Jack Bennett from Walsden, UK but incorporates a bassist and drummer for his live shows. Flirting between post-hardcore and progressive rock, the sonic makeup of the band was very reminiscent of artists like Press To Meco, Funeral For A Friend and letlive. The vocal quality of Bennett was outstanding; ranging from harrowing screams to sickly sweet melodic harmonies, his voice ebbed and flowed with each track displaying rhythmic addictiveness and head banging heaviness in equal measures. 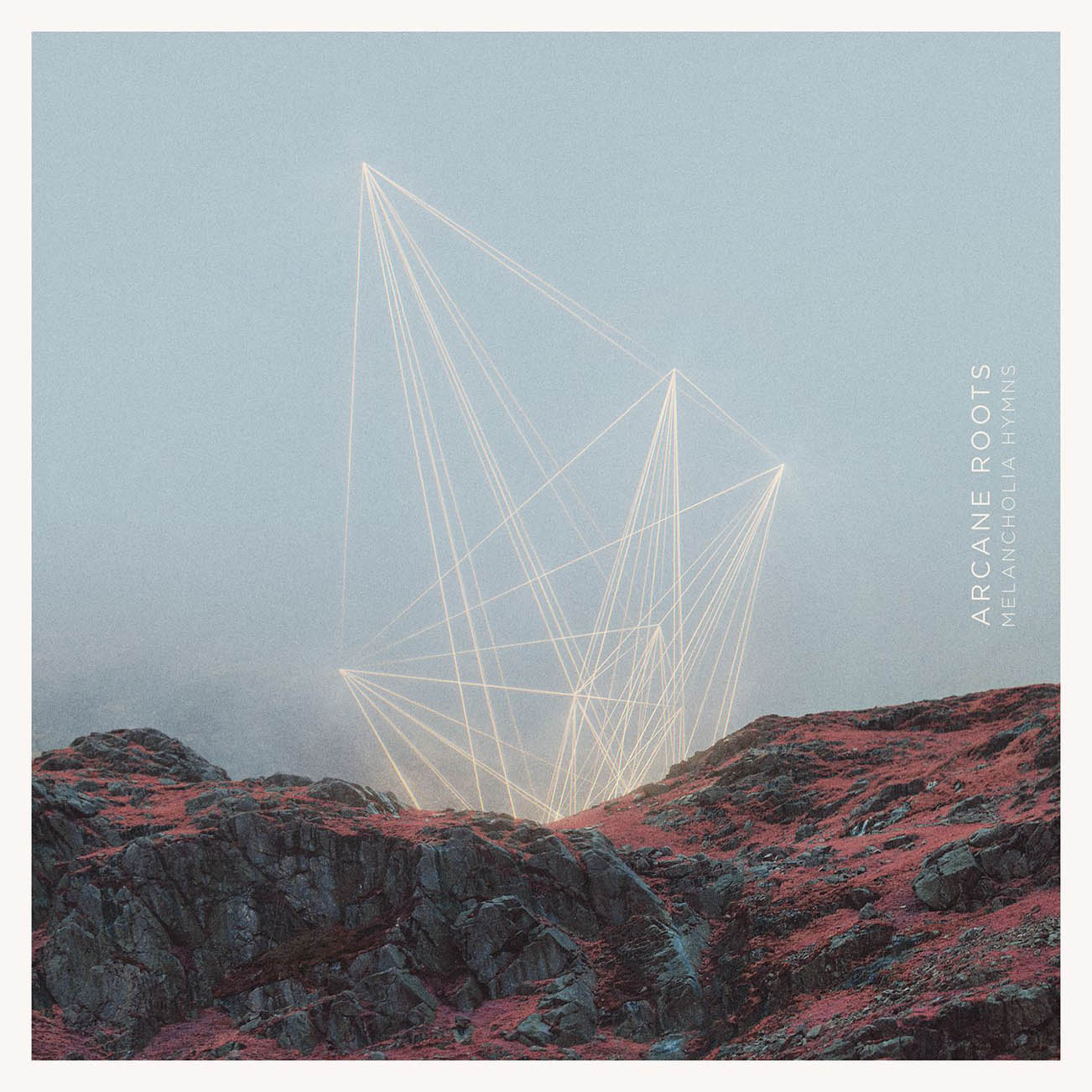 Arcane Roots have grown considerably over the last few years. After jumping feet first into a more mainstream environment with debut full-length record Blood And Chemistry in 2013, the band have since supported bands such as Deftones and Evanescence, as well as releasing critically acclaimed EP Heaven & Earth and the latest record 2017’s Melancholia Hymns. With the latest release featuring more of an in-depth electronic sound to it compared to their historic, chaotic post-hardcore roots (no pun intended); Arcane Roots’ live show has developed very much the same way – a sonic and visual tapestry that taps into all of the senses.

Flitting from standard to electronic drums, Jack Wrench showed a technical display of building rhythmic atmosphere which leant itself really well to the dynamic light show. Never a man of many words during live performances, founding member (the only original member left) guitarist and vocalist Andrew Groves nevertheless showed yet again why he is one of the most charismatic and talented individuals in the world of alternative music. By interchanging between keyboards and his electric guitar, the enthusiasm and energy of Groves coupled with the soothing rumble of Adam Burton’s bass guitar made for an uplifting performance, highlighting all of their material in outstanding clarity.

Sound-wise the acoustics were on point throughout the hour-and-a-half set, and the band were visibly encouraged by the audience’s reaction to the material being played. Arguably, the older material was better received than certain cuts from the new record, although a new track entitled “Landslide” showed more of a return to their original, more angular output, which seemed to incited the crowd’s excitement further.

Check out the band’s video for the hit single “Curtains” right here.

The band left the crowd salivating with news of a new single and new EP to be released later in the year, hopefully coinciding with another tour to demonstrate again what an amazing band Arcane Roots really are. 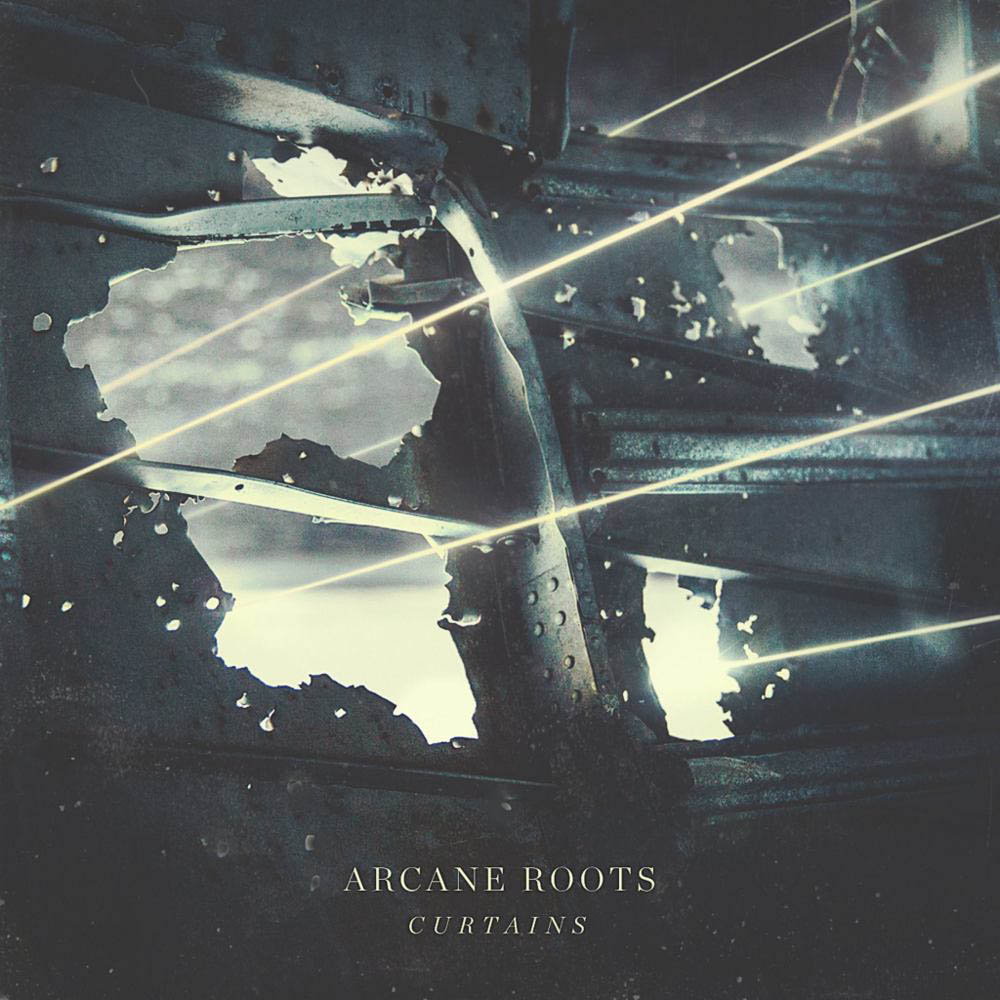