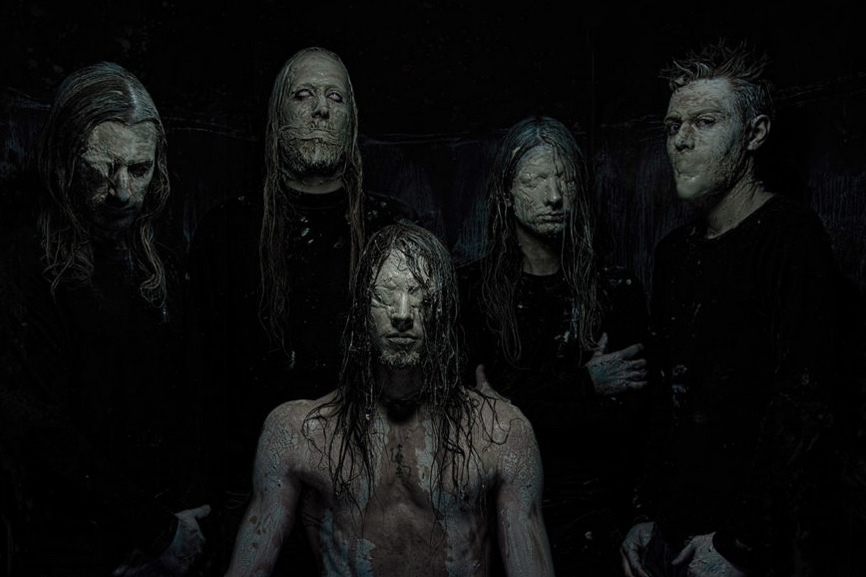 Extreme progressive metal band Alkaloid have announced that they will release their new album Liquid Anatomy worldwide on May 18th. As a preview of what’s to come on the album, the band have released a stream of the first single, “Azagthoth,” below. The song is a dynamic, progressive thinking blend of death metal and prog-metal.

Regarding the track, the band’s drummer Hannes Grossman commented, “It’s been three years since our last album came out and we’re thrilled to finally show the world our newest effort. “Azagthoth,” just like the title immediately reveals, thematically picks up on the Lovecraft theme that was already featured on the last album, so we decided it’s a good idea to premiere this track first.”

Regarding the album, Grossman stated, “On our new album, there will be eight songs which drastically differ from another. The stylistic and dynamic range will be much wider than on our first album. At the same time we managed to make a cohesive record on which every song stands for its own and simultaneously adds to the whole picture. Even though “Azagthoth” is quite catchy, it’s a very complex track with polyrhythmic time signatures. On the drums for example, in the chorus of the song I play a simple 4/4 with my hands while my feet and the guitars mimic a 5/8 that is going on throughout the entire track.”

“I guess it is no surprise to anyone who heard our last album that we are using complex musical patterns. However complexity or playing techniques are not the things that matter the most in our songwriting. We just want to write good, unique and timeless songs without having to stick to any stylistic musical boundaries. Well, that said, I hope you’ll find this song as good as we do. Have fun listening!” 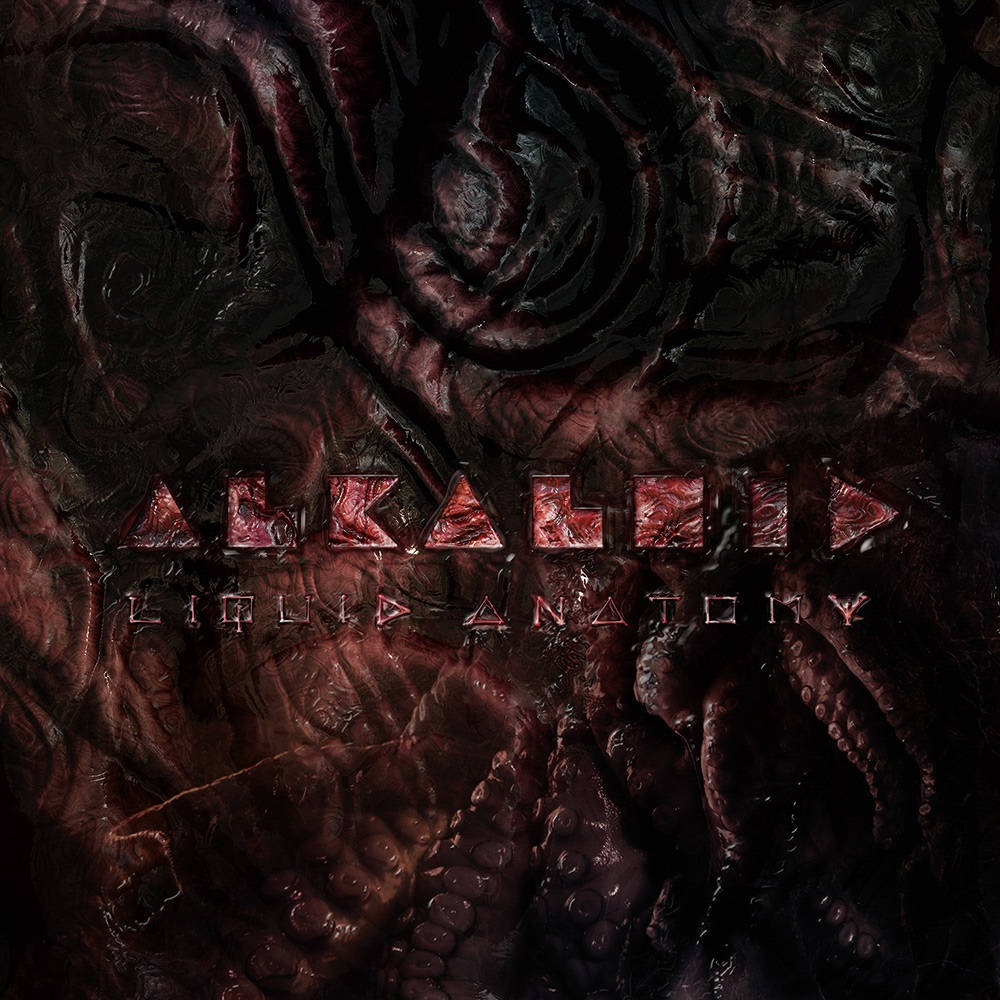