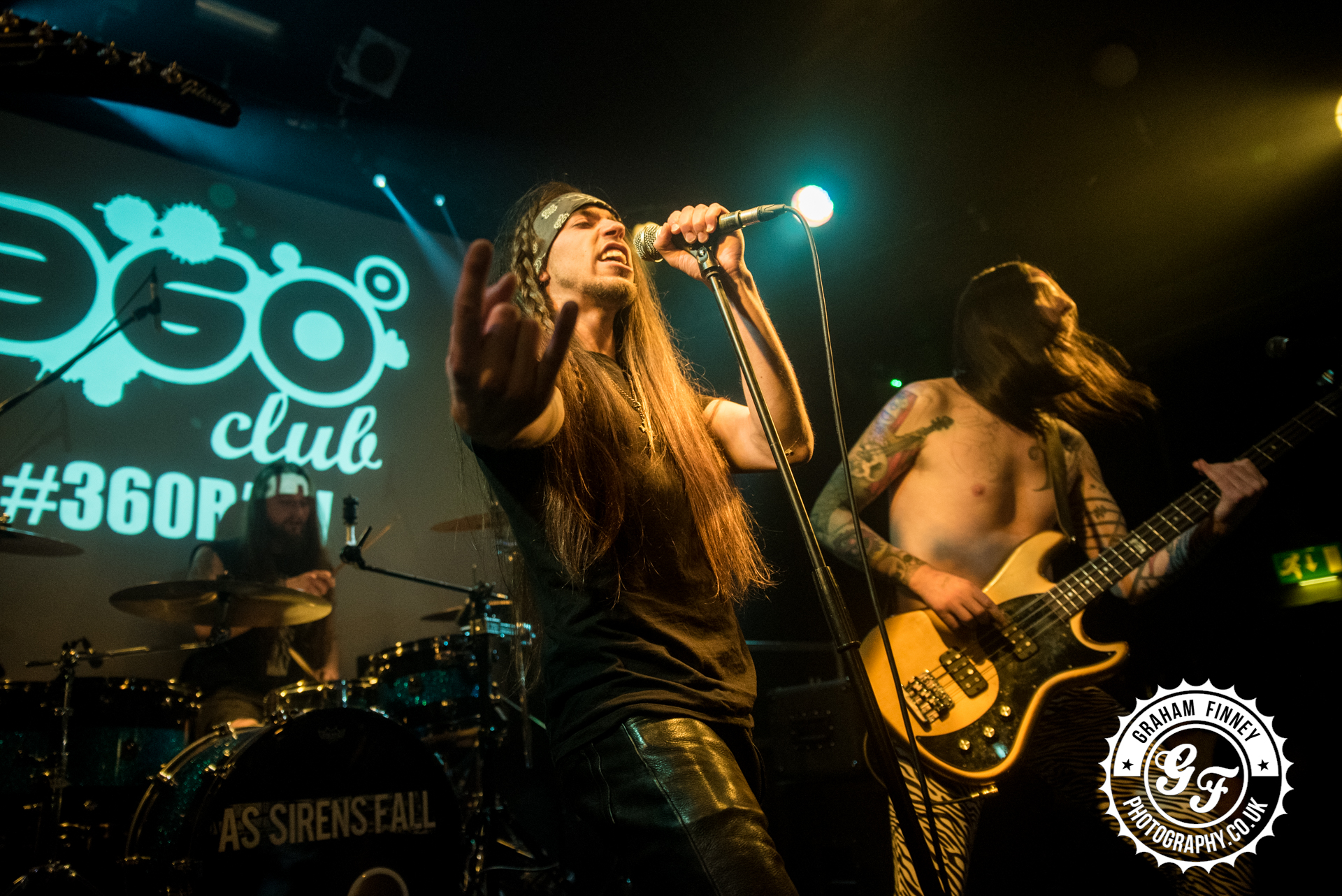 Promoting gigs featuring up-and-coming acts these days is a tough affair that only the experienced take on. Alan Raw and Richard Watson are two such experienced veterans of the live music scene so it comes as no surprise to find the opening night of their #360Raw club night in Leeds buzzing with fans there to check out four rising acts from the Yorkshire music scene. With the added twist of not knowing which act is next, fans and friends keep the compact room in the Library full as each of the four bands picked for the opening night offered something different.

From the bruising metal of Kill The Silence to the classic hard rock of Deadlock Saints through the alt-grunge of Stand Alone before ending with rising stars of the Yorkshire scene As Sirens Fall, #360Raw gets off to a flyer and is a resounding success to, not only the Club 360 team but also to the live music scene in Yorkshire as a whole.

Highlights of the night are Deadlock Saints who, despite being still in their infancy, raise the roof at this small venue as the #360Raw makes an instant mark on the live music circuit in Yorkshire!