Dublin four-piece Cloud Castle Lake have announced the release of their long-anticipated debut album Malingerer on April 20th through Bright Antenna Records. The eight-track album was produced by Rob Kirwan (Hozier, PJ Harvey) and is illustrative of the incredible ambition and talent that this emerging band possess. To get a preview, check out a stream of the title track below.

Speaking of the track, Daniel McAuley commented, “Malingerer started out as a recording of Brendan J just messing around on a piano through a cool echo effect. There was a mood to it that was instantly very inspiring. As we fleshed it out into a song we constantly referred back to the early recordings to make sure we maintained that feeling. One of the reasons it has such a bonkers structure is that we wanted each section to flow into the next and progress without losing that initial spark. A big goal of the album was to get closer to our most honest and original sound together. We consider it the one that best articulates that. I did that textbook thing and went off to a remote cabin to try write. It was in the middle of nowhere in Donegal, no running water or electricity and at the tail end of a January storm so I went a little bit crazy there and the lyrics absorbed a lot of that.”

The announcement of the album’s release follows the recent release of the two singles “Twins” and “Bonfire.” Cloud Castle Lake made their debut with the self-released Dandelion EP in 2014 and since then, the critics have picked up on the band’s immense talents and potential. 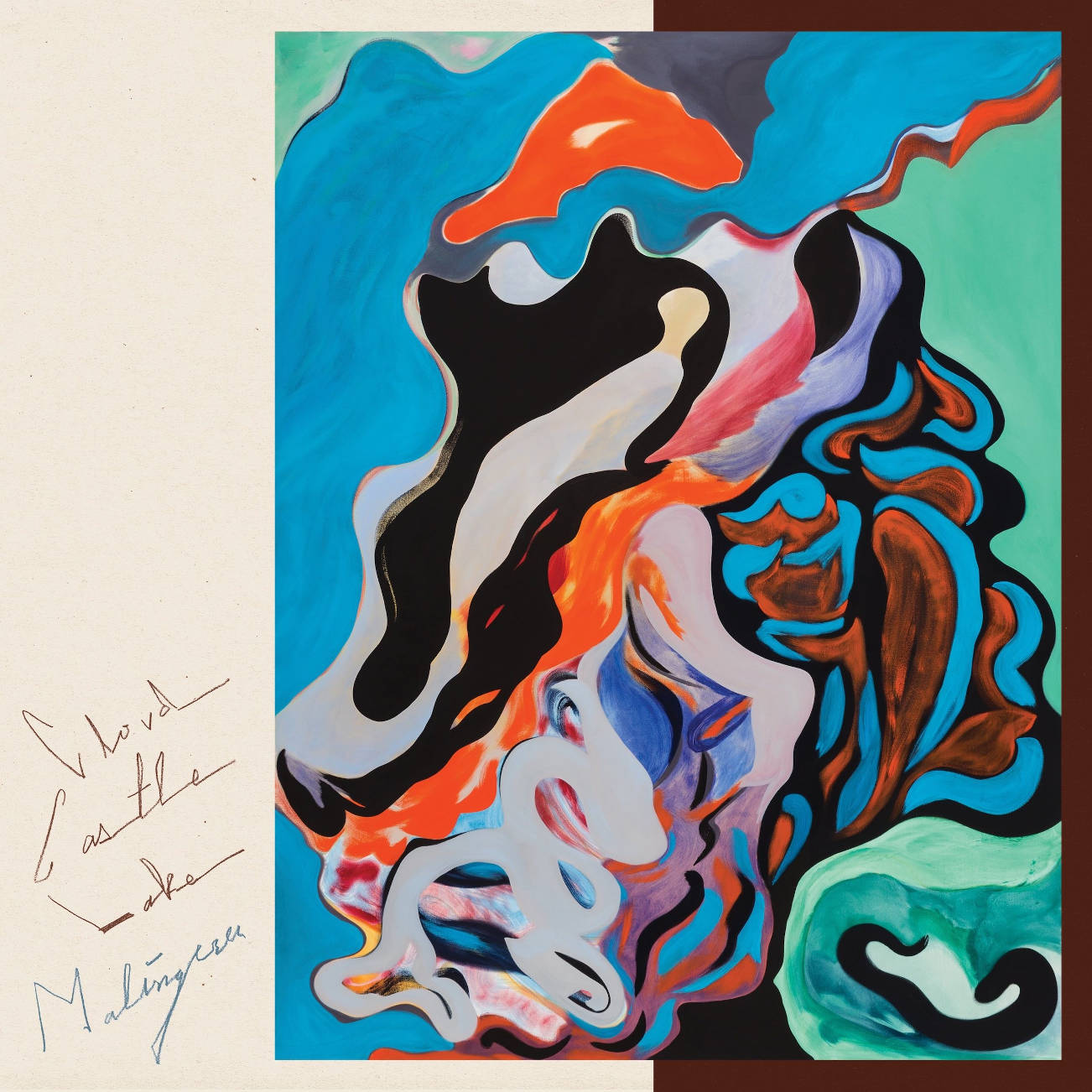