Cincinnati, OH-based pop punk quartet, 7 Minute Martians, are gearing up to release their self-published debut full-length recording Curious (pre-order the album here) on March 15th and continue to tease fans with new music. The previously-released lead single “Hold On” can be heard below, but as of today, so can the brand new track, “Stutter”.

We hit up the group for their thoughts on the track and this is what they came back with: “It’s a romantic number I wrote about an old girlfriend who had a mild stutter that I found completely endearing. I was going through an incredibly tough time in my life and yet couldn’t stop thinking about her. I thought, ‘Even with all this shit going on, she’s still on my mind. What is it about her that I just can’t seem to let go?” So I decided to write a song about it.”

Check out the band’s previously released single “Hold On” here. 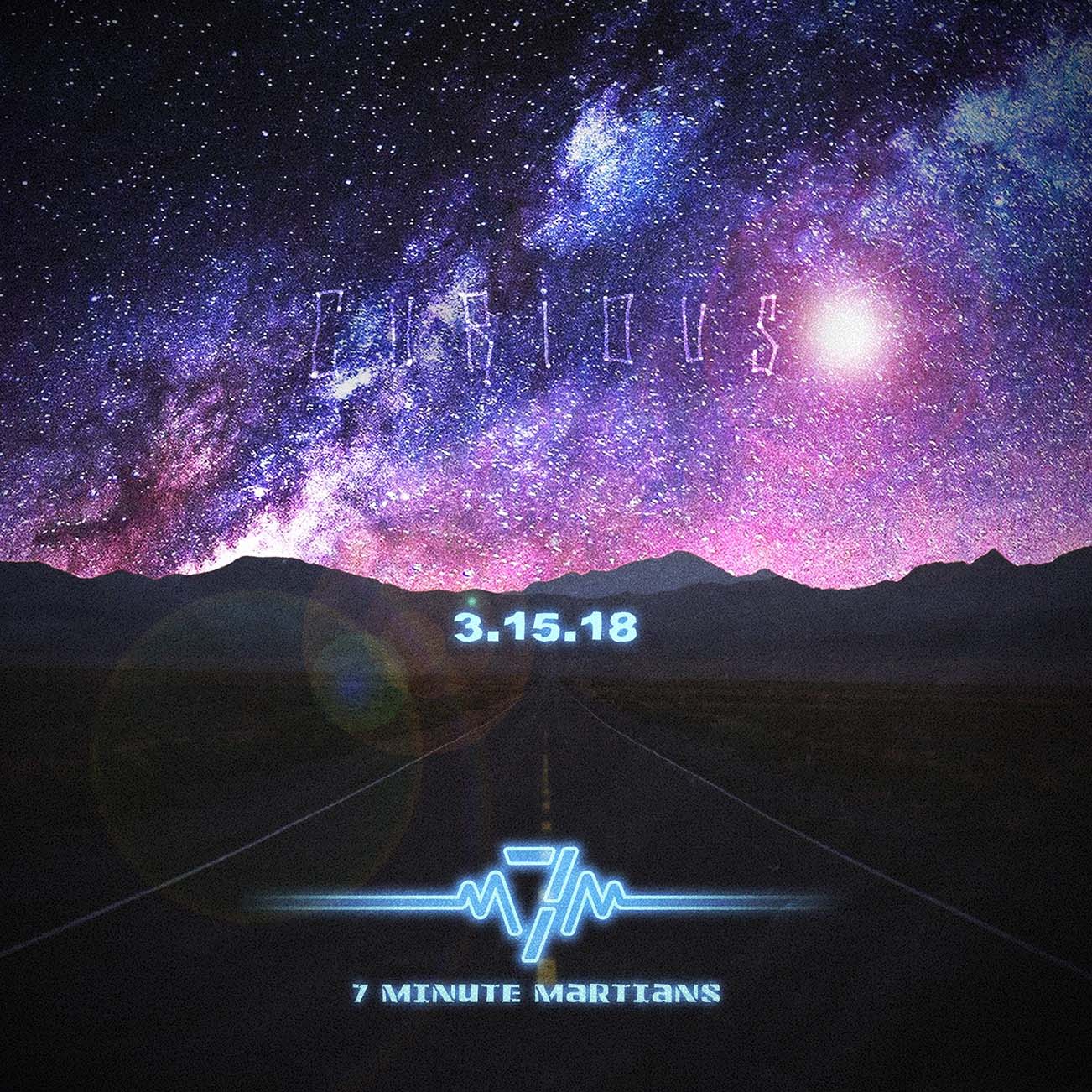