MVD Entertainment Group is bringing the 2017 wrestling comedy Chokeslam straight to your homes. Starring Chris Marquette and Amanda Crew, the film is guaranteed to give laughs along with wrestling action.

The story is focused on Corey (Marquette) attempting to arrange a retirement match for Sheena (Crew), his high school crush turned pro wrestler. You can find Chokeslam on DVD, Blu-ray, and digital formats February 27th. Take a look at the film’s trailer below. 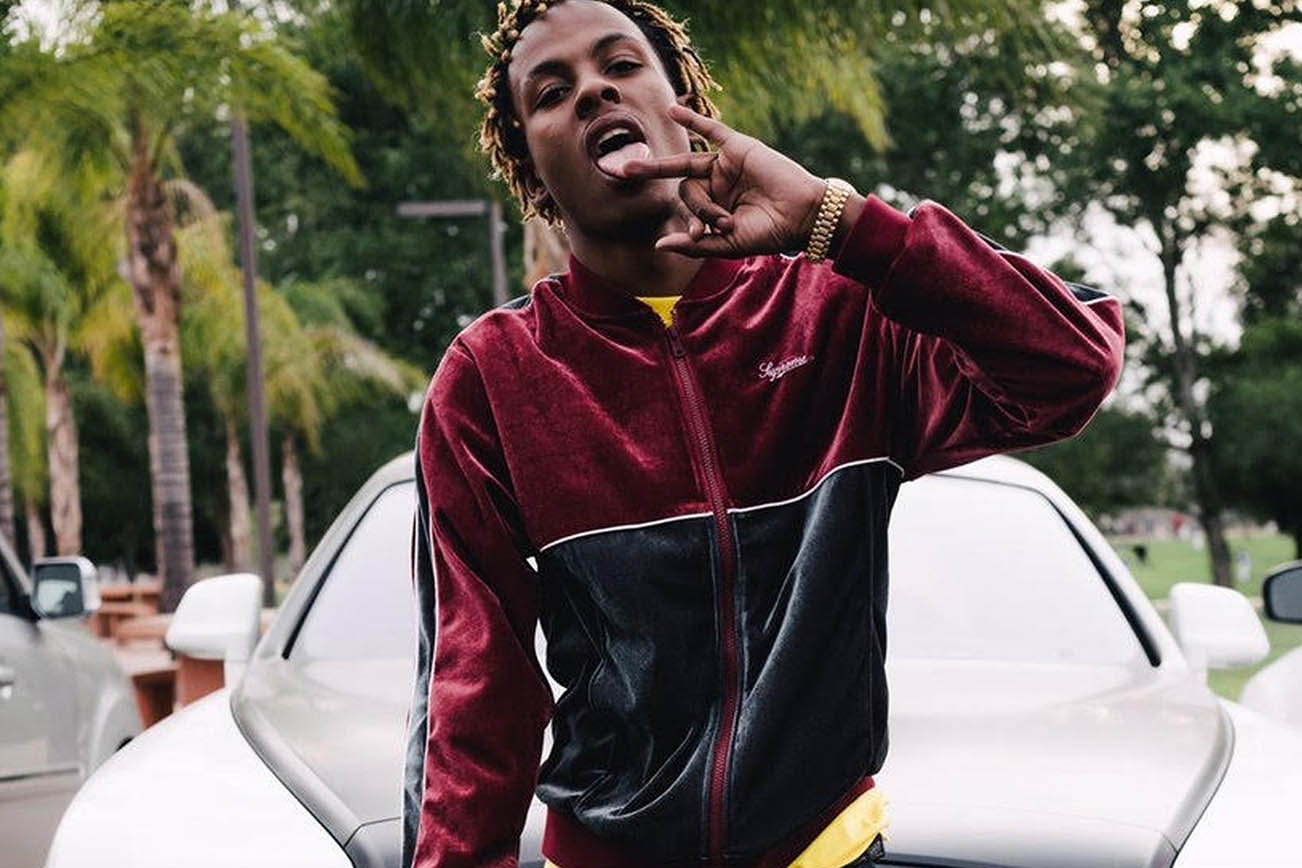 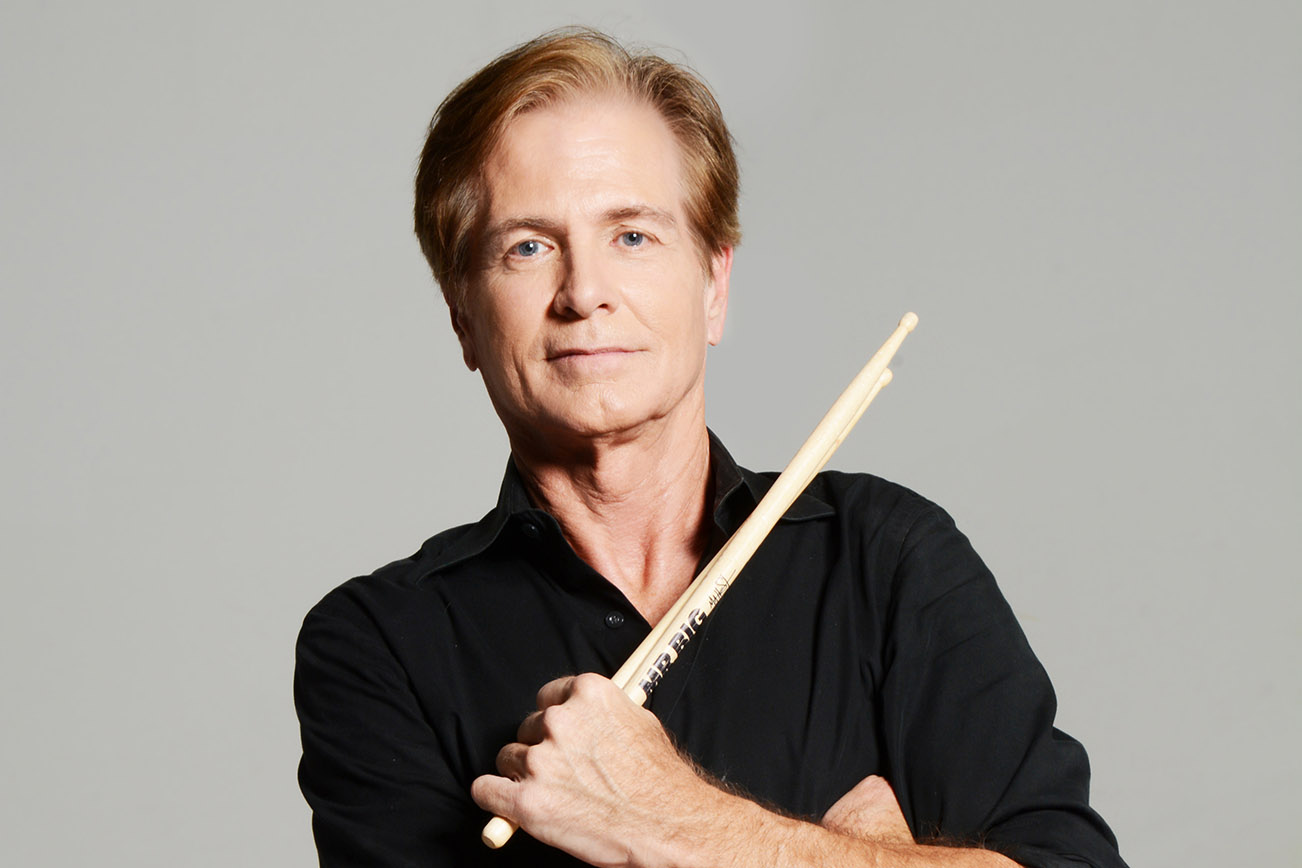