Calgary’s riff rockers Woodhawk have announced that they are hitting the road on the Canadian “Magnetic North Tour” in support of their latest record Beyond The Sun. The album was released last April and was recently named the #12 most played release on the Canadian College Radio Top 20 Loud Charts for 2017.

The band commented, “We’re excited to be hitting the road again and heading out East this time. We haven’t played past Winnipeg yet and we’re stoked to finally make it out there.”

Woodhawk’s debut album Beyond The Sun was produced by the band with Jesse Gander (Bison, Japandroids) to follow their 2014 self-titled EP. 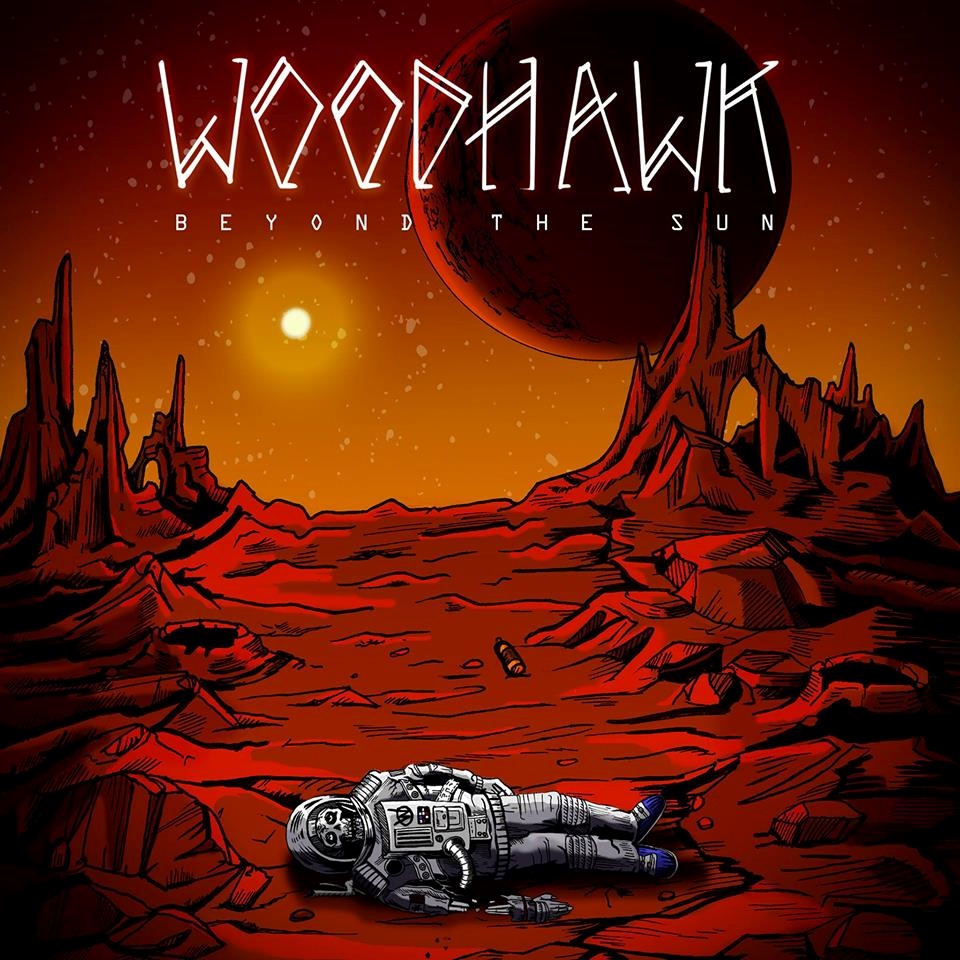 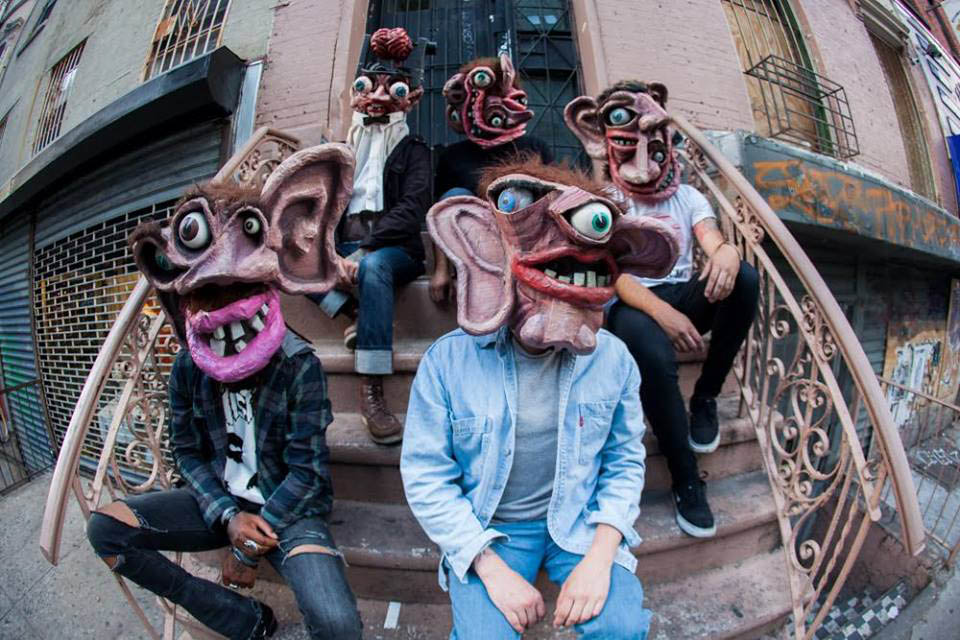 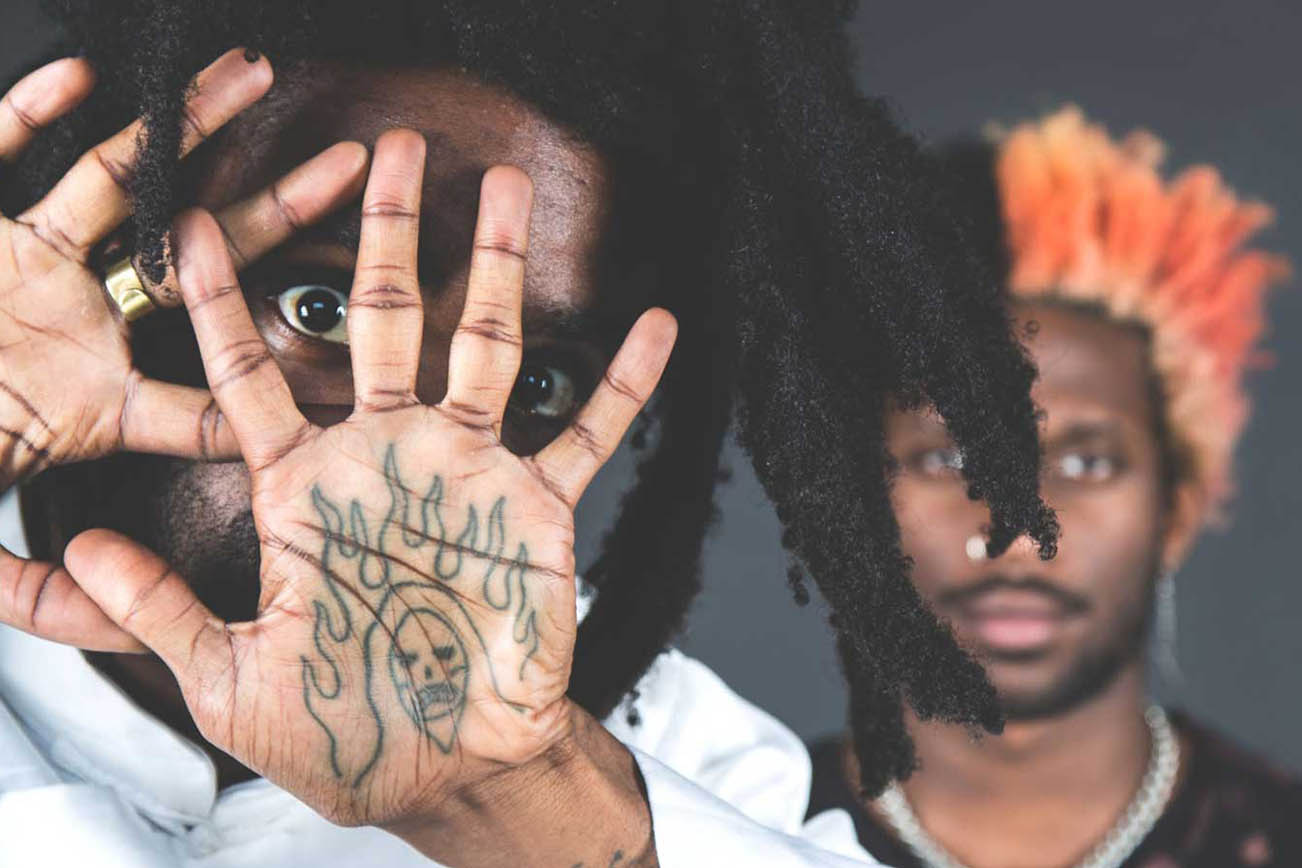 Ho99o9 and 3TEETH Are “Lights Out” on Stream of New Collaborative Track!