We’re back once again to help independent Toronto-area metalcore quintet Throne to the Wolves promote their beautifully-dissonant sound. Ahead of their upcoming Canadian tour (dates below) in support of the new Tales from The Gallows EP, due out on March 3rd, we’re pleased to debut the music video for lead single “Dust in My Lungs”!

Get pumped for new tunes, check out “Dust in My Lungs”, and watch the guys’ previous two videos for “Every Lit Match (Another Bridge Burned)” and “Hellraiser”.

Speaking about the new single, music and video, the band’s Billy Hulcup notee: “’Dust in My Lungs’ is a fast-paced, heavy hitting banger that grabs a hold of you right off the first note and doesn’t let go until the last note. We chose a live music video for this song because we felt it really brought an energetic atmosphere that we wanted to get across to the audience. It was shot back in December of 2017 when we opened up for All That Remains at the Opera House in Toronto. It is definitely the shortest song on the new record but it brings out a lot of energy and has quickly become one of our favourites to play live. The song itself is about the people that are draining the world of its resources for their own greed. It’s about realizing that unless something changes, eventually there will be nothing left.” 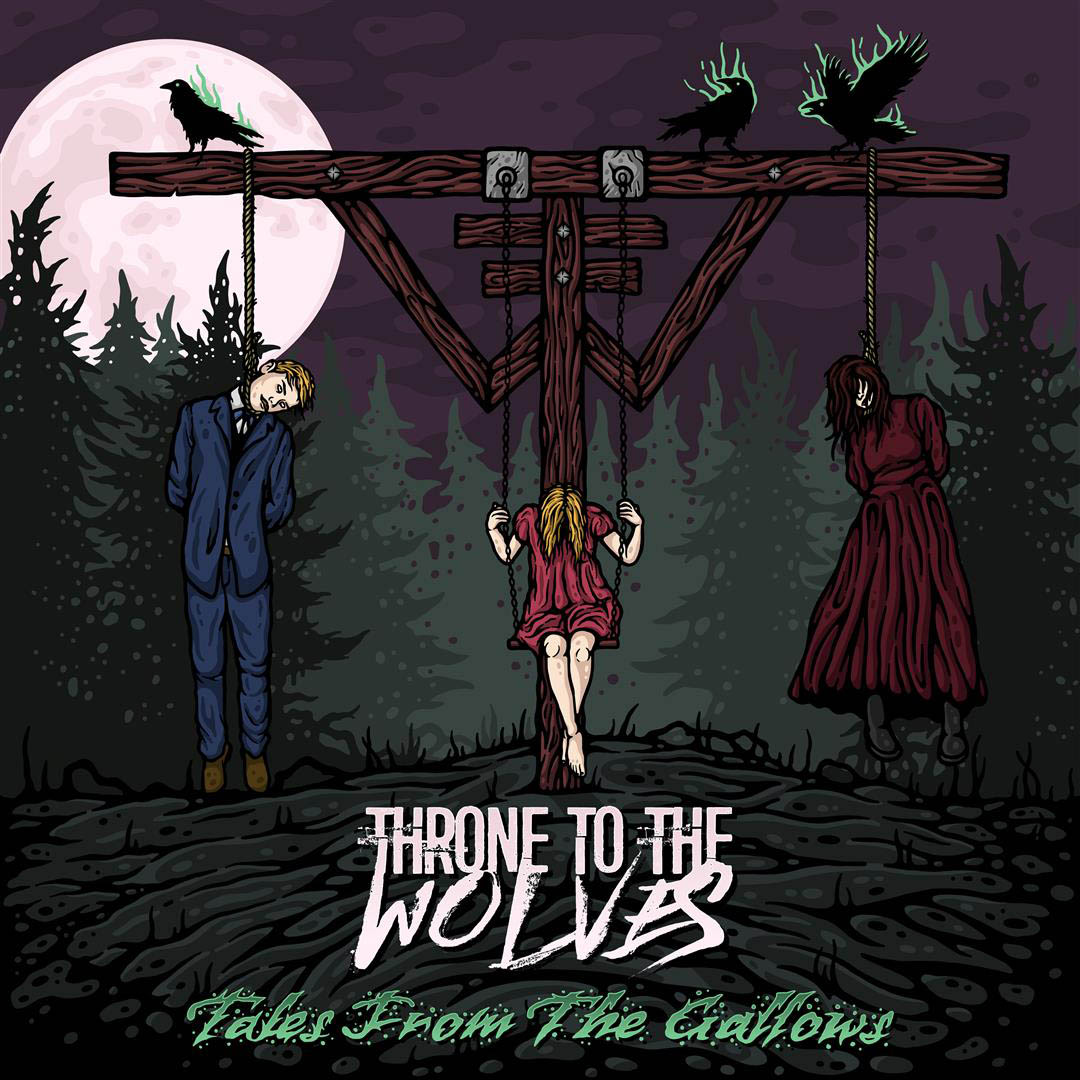