The quartet known as Vanilla Fudge formed over 50 years ago in New York and there are a number of things notable about the band. First, the band took Led Zeppelin on its first U.S. tour, supposedly being present during the infamous “mud shark” story. Second, Vanilla Fudge was known to have inspired a lot of prominent artists, including Yes, Styx, Uriah Heep, and Deep Purple. Third, its founding drummer was Carmine Appice, who has played alongside Rod Stewart, Ozzy Osbourne, Ted Nugent, and Paul Stanley at different points. Fourth, Vanilla Fudge was known for covering existing hits, as done in more of a groove-based rock style.

When performing at the Sweden Rock festival on June 9, 2016, Vanilla Fudge — now consisting of Appice, vocalist/keyboardist Mark Stein, guitarist Vince Martell, and bassist Pete Bremy — recorded their 11-song set. Released by MIG Music, Live At Sweden Rock 2016 is a double disc affair, including one CD and one DVD. The video portion appears to be a four or five camera shoot, as filmed early in the day. There are no special guests, as the focus is entirely on the band.

The good things about the release, you ask? “What you see is what you get.” Warts and all, everything is left in. This Live collection captures the group within an interesting era of its career as it celebrates its 50th anniversary.

There are also some areas for improvement. The setlist chosen by the band has nine covers and two originals, and it does not have all of the Vanilla Fudge staples a long-time fan may be expecting. The camera angles are not always the best, as Appice does not get a lot of shots facing him, which may be disappointing to drum aficionados. Also, there are no bonus features on the DVD.

All in all, if you are a fan of Vanilla Fudge, this is a worthwhile purchase. It is great to see legends in action 50 years after their debut, as few artists are still making music 10 years into their career. Hopefully this is a sign of more to come from Vanilla Fudge, although preferably a career retrospective that shows the band performing live throughout its 50-plus years. 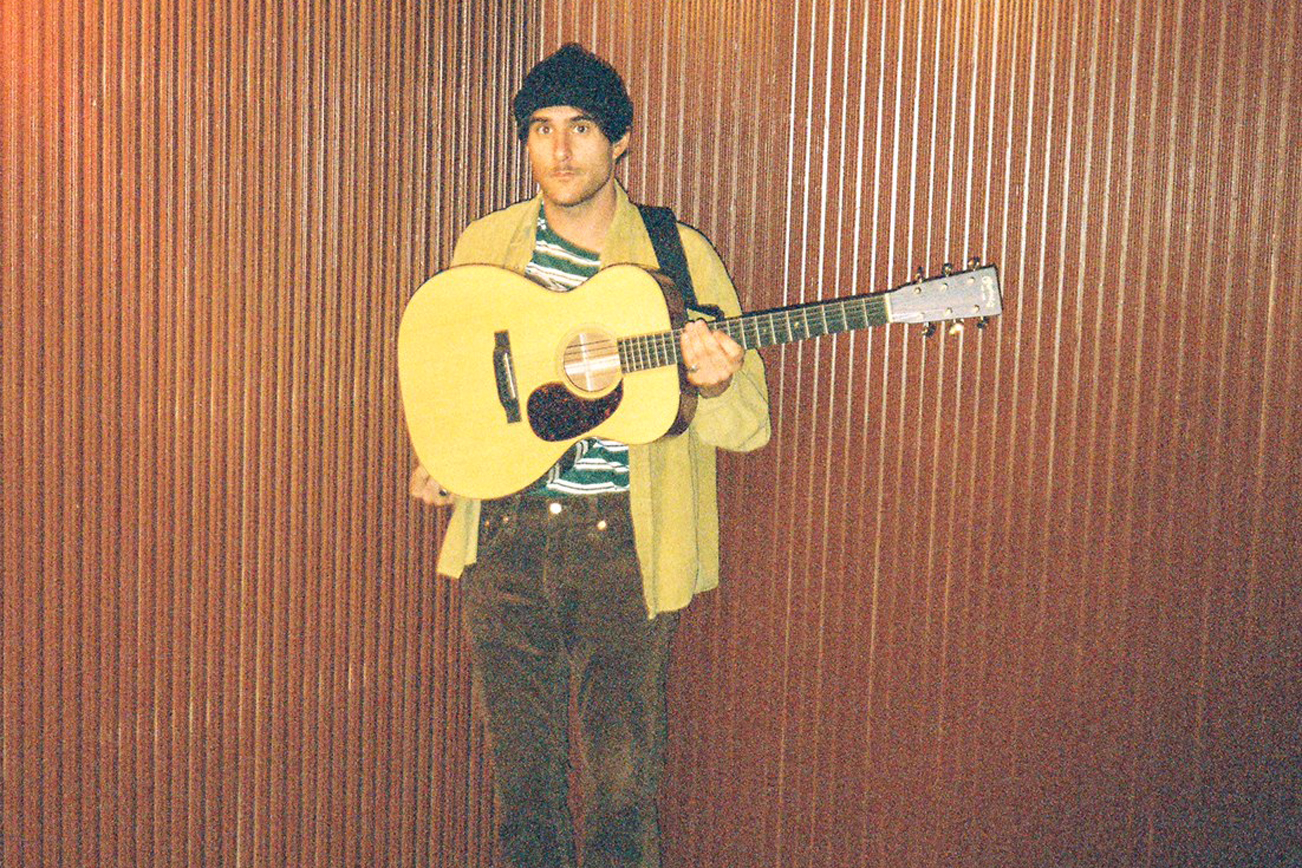 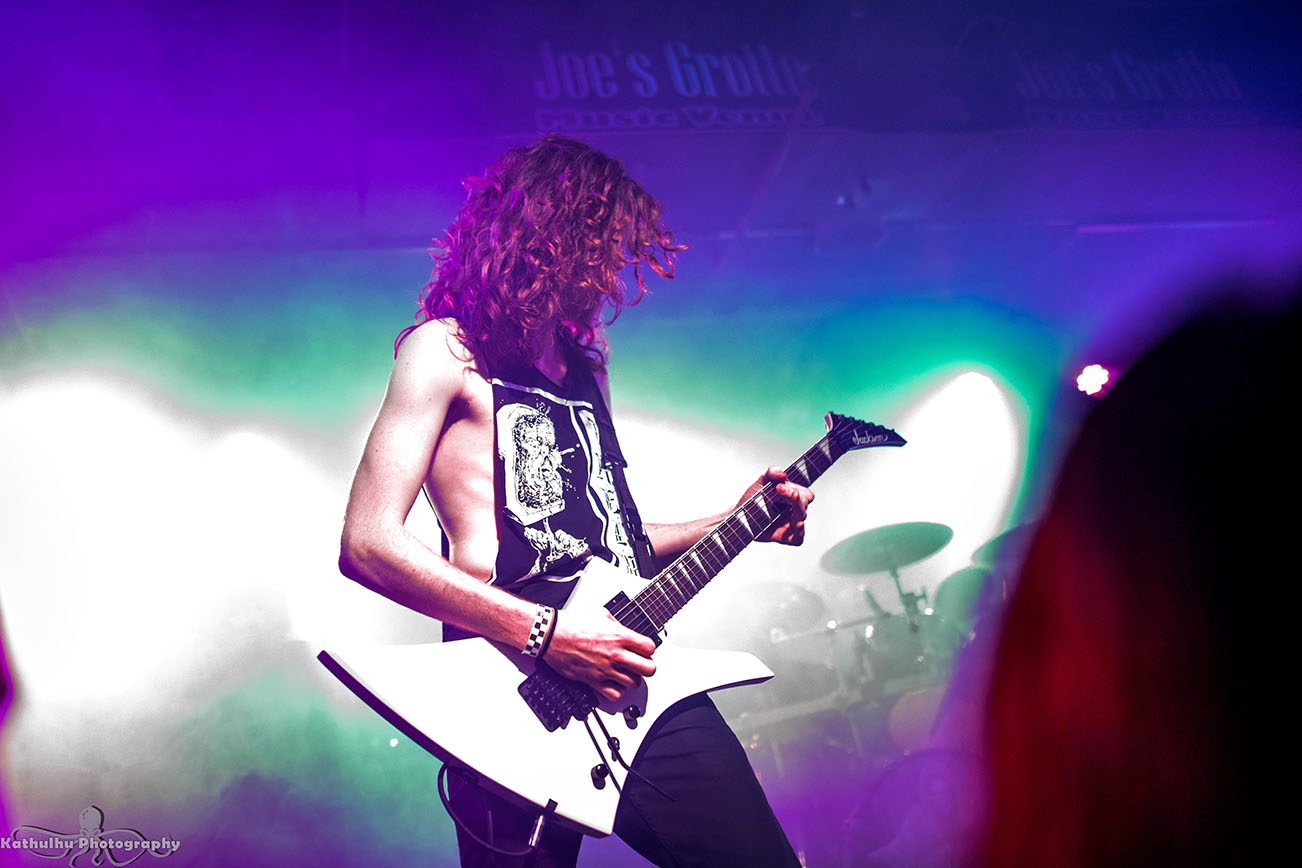