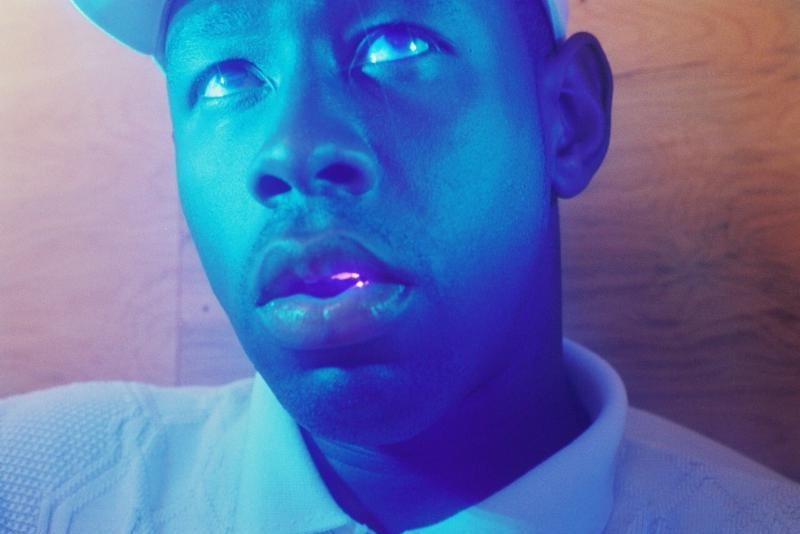 Sasquatch! Music Festival has announced their incredible lineup for this year’s festival, taking place Memorial Day Weekend! The festival will welcome some massive acts this year, including, Tyler, The Creator, Grizzly Bear, Hippo Campus, Ray Lamontagne, Neko Case, Spoon and many, many more. Over the year’s Sasquatch has established itself as the premier destination festival as well as the best of the festivals in the Pacific Northwest.

“Embarking on our 17th year, we’ve taken the opportunity to reflect on the past and collect feedback from the fans on how we can improve and evolve the festival experience,” stated Adam Zacks. “We’ve taken the fans’ impassioned responses to heart and are fired up to share a lineup rich with new musical discoveries in the spirit of the best Sasquatches past.”

The full lineup can be viewed below: