Toronto ComiCon senses that Star Trek: The Next Generation fans will be excited that Marina Sirtis has joined the guest line-up for the 2018 event.

The event will also welcome Canadian professional cosplayers, comic book artists and much more. There’s something for geeks and nerds of all ages. 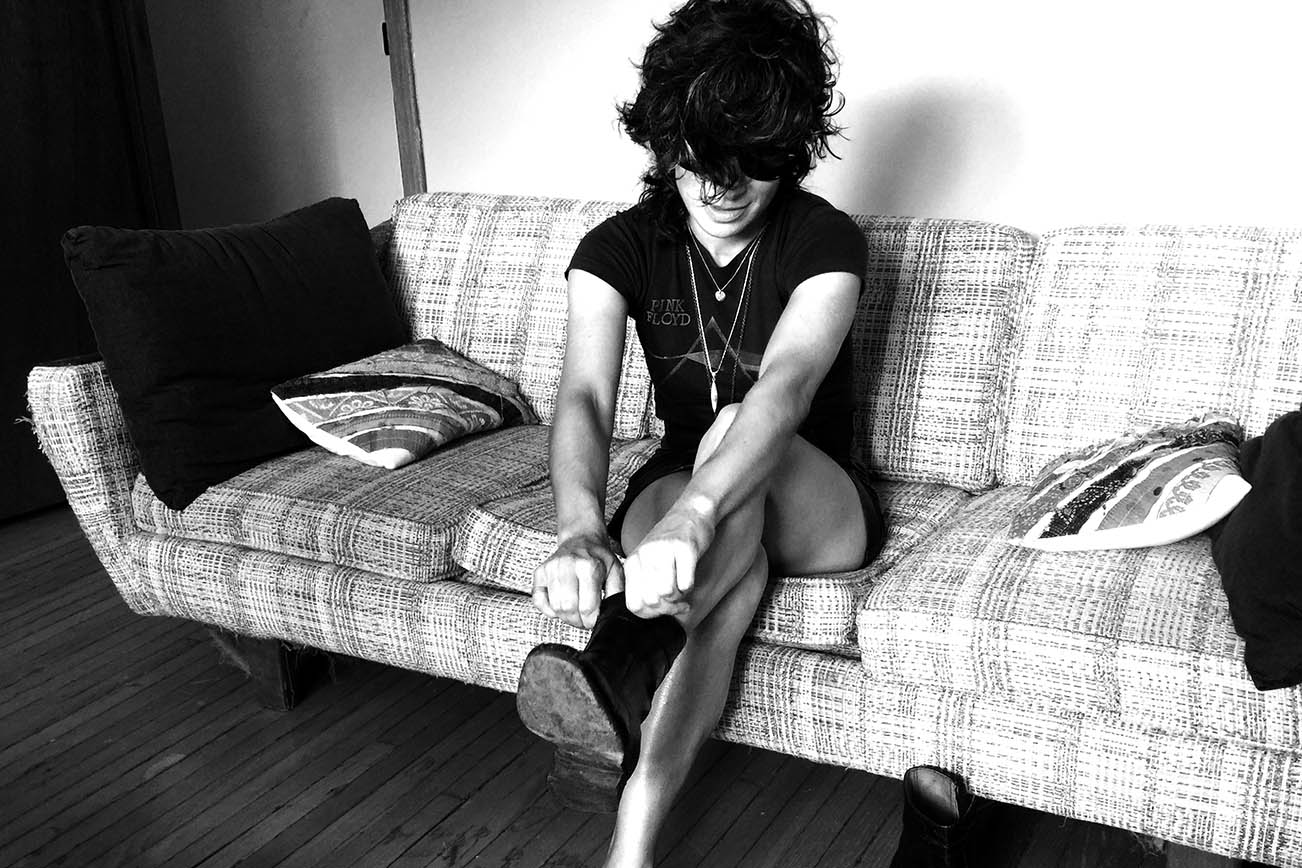