Anyone who has been paying attention to social media would agree that The Faceless’ eight-night jaunt across the UK has been a tumultuous affair. Reports of technical difficulties, illness and no-shows have plagued the Californian four-piece, so suffice to say the mood prior to their final date at Nottingham’s Rescue Rooms is one of inevitable scepticism and nervous anticipation.

Having secured that much sought after local support slot, the daunting task of warming up this swelling crowd falls to rising Nottingham / Gibraltarian five-piece The Five Hundred. Hitting the stage with all the confidence of seasoned pros, any onlooker could be forgiven for believing they were tonight’s headlining act, but ultimately the talent justifies the burgeoning swagger. The haunting refrains of expansive instrumental “The Aftermath” segue into “Reclusive” which unfortunately falls foul to sound issues. Thankfully these are rectified, and the tremulous grooves of new cut “Smoke and Mirrors” needle away at the senses forcing the masses to surrender to the emotive barrage before hitting a zenith with the gnarled menace of riff-drenched “Ghost In The Flames”. It’s an out-and-out banger elevated by vocalist John Eley’s unnatural ability to effortlessly juxtapose searing melancholia and throat-gargling vitriol. Metalcore may be an oversaturated genre, but these guys continue to evolve and exist independently of the also-rans in their midst.

Extenuating circumstances have left Osiah bereft of talisman Ricky Lee Roper tonight, and his appointed fill-in proves to be a no-show, which prompts the decision to deliver an entirely instrumental set. Unsurprisingly, there’s zero need for any despondency as the North-East wrecking crew proceed to crush both skulls and expectations with a performance capable of pushing them to the pinnacle of the UK deathcore scene. The sledgehammers come down as drinks fly and bodies slam into one another alongside a nihilistic soundtrack of downtuned ferocity. With a setlist largely comprised of material from 2016’s Terror Firma, the band crowbar both the atmosphere of black metal and slamming death metal into the expected melee of raging blast beats, triplet kick drum patterns and lurching grooves; songs like “Street Justice” and “Humanimals” offer up the disease-ridden dynamics – it’s just disappointing that the prolapse-inducing pig squeals and glorious gutturals are lacking from the disquiet, therefore denying the rabid audience the chance to let their voices be heard.

Given the current furore surrounding The Faceless, their presence alone is enough to raise smiles of unashamed relief. As a result, the opening seconds of “Autotheist Movement I” aren’t so much a mere song as they are a statement of intent, for what follows suit over the next forty plus minutes virtually raises the venue roof. Darkness descends as this brooding monolith gives way to the second and third parts in the prog-tinged “Autotheist…” salvo; furious tremolo picks sit alongside pummelling drums, before inviting cleans courtesy of multi-instrumentalist Michael Keene take centre-stage – the latter of which sound joyfully reminiscent of Deconstruction-era Devin Townsend and are the perfectly disparate counterpoint to Ken Sorceron’s ominous growls and black metal- imbued shrieks.

The overall lack of material from current release In Becoming A Ghost is disheartening, but the inclusion of righteous neck-wreckers “An Autopsy” and “Ancient Covenant” has the old-school contingent frothing from every orifice and embracing every slamming breakdown. We hurtle back to the mid-noughties amidst a jaw-dropping display of unbridled aggression, compositional diversity and intricate technicality. The Faceless may have tested UK fans’ patience with the cancelled dates and hit-and-miss appearances, but tonight is a dominant display of power from one of tech-death’s hardest hitters. 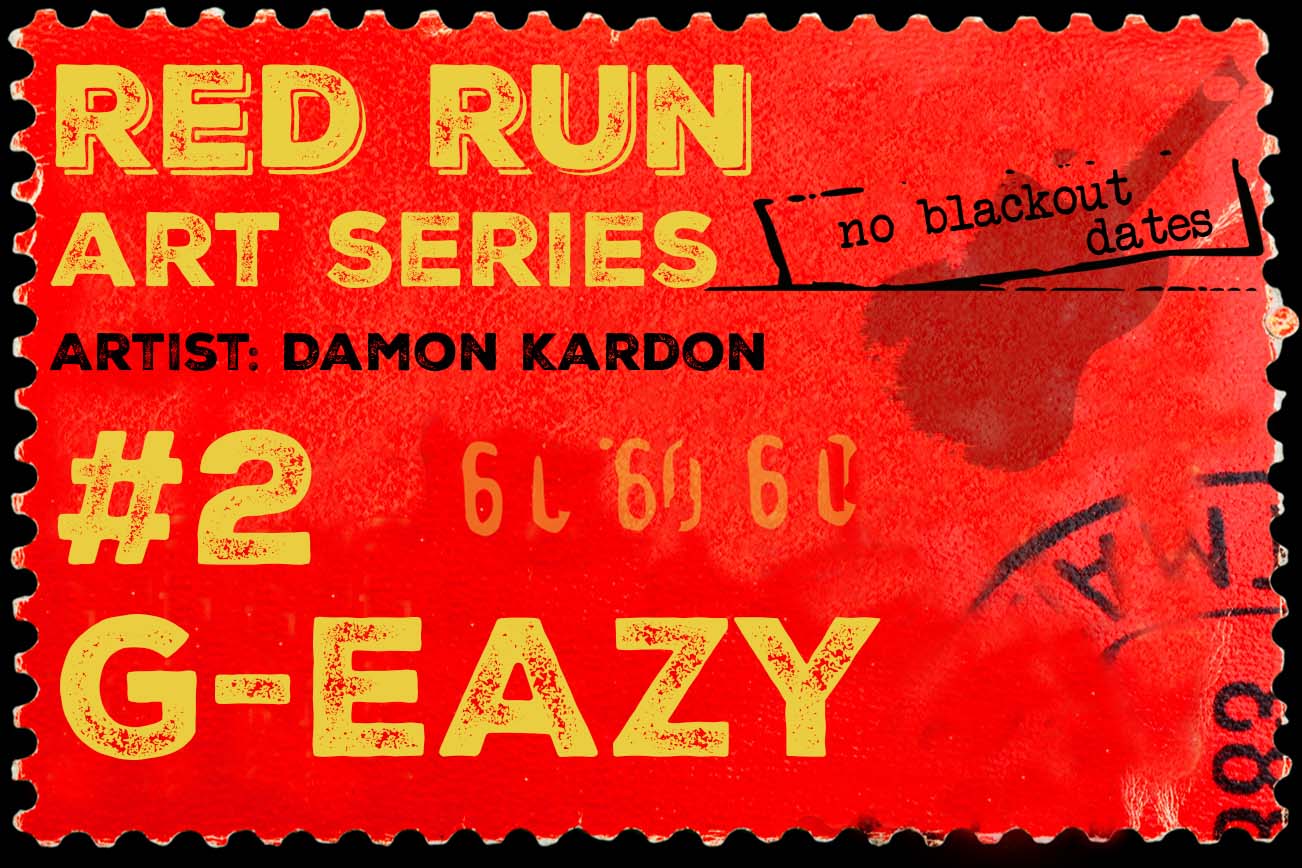 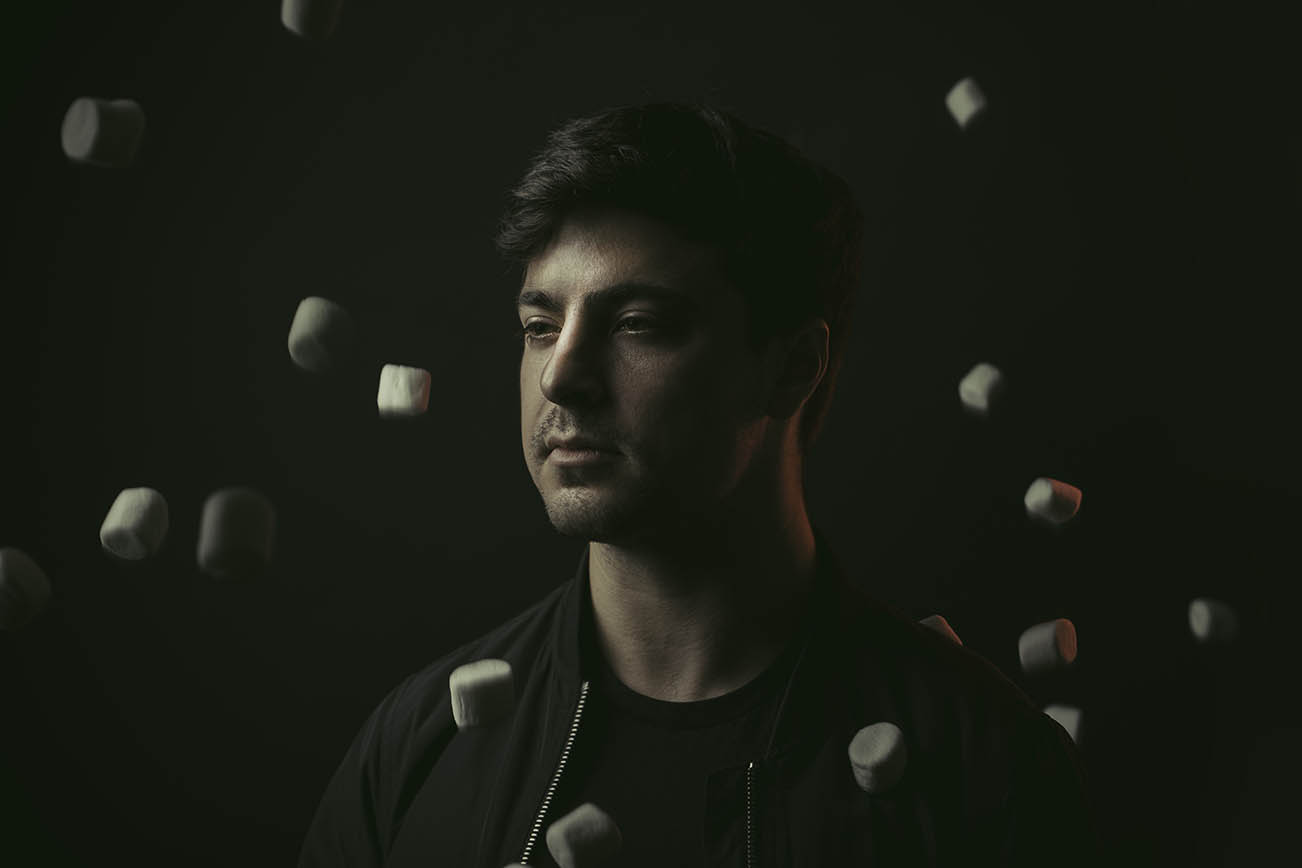