The Maryland-based The Dangerous Summer has been with Hopeless Records since 2007 and with their new, self-titled (January 26) offering, has created an album which the trio describes as “a genuine expression of who we are as a band.”

The Dangerous Summer has 10 tracks with a sound that flows well from start to finish. When listening to the first track “Color,” you are instantly drawn in with the distorted guitar sound and almost feel as if in an underwater world. The album’s story, which seems to occurs even just in the songs’ titles, tells a tale of one great night on it’s own, or a time in one’s life where love, discovery and feeling of invincibility are prevalent.

The track “Luna,” although the recording’s slowest, is the prettiest. Its dream-worthy guitar riffs and accompanying sounds of distant rolling thunder storms will leave you lost in your thoughts. Things mosey along until “When I Get Home” brings the tempo back for the album’s final few tracks. It conveys a carefree feeling akin to those moments when you’re hanging happily with friends and realise, life is good.

From start to finish, The Dangerous Summer is a good listen. Around the midway point the songs do start to blend together but should carry you through to a well-rounded finish. The Dangerous Summer have captured an essence of their self expression and turned it into something that can be considered self-titled worthy.

Watch the band’s music video for the single “Fire” here. 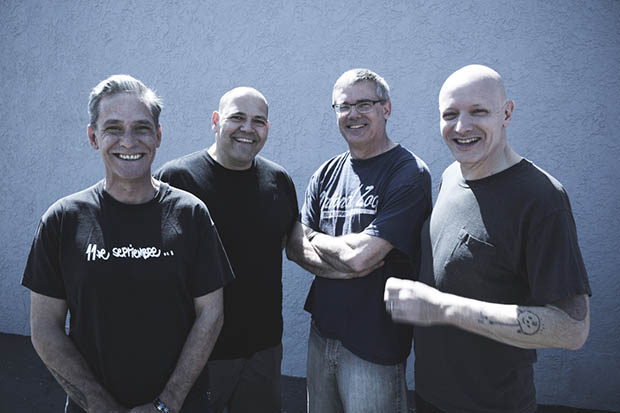 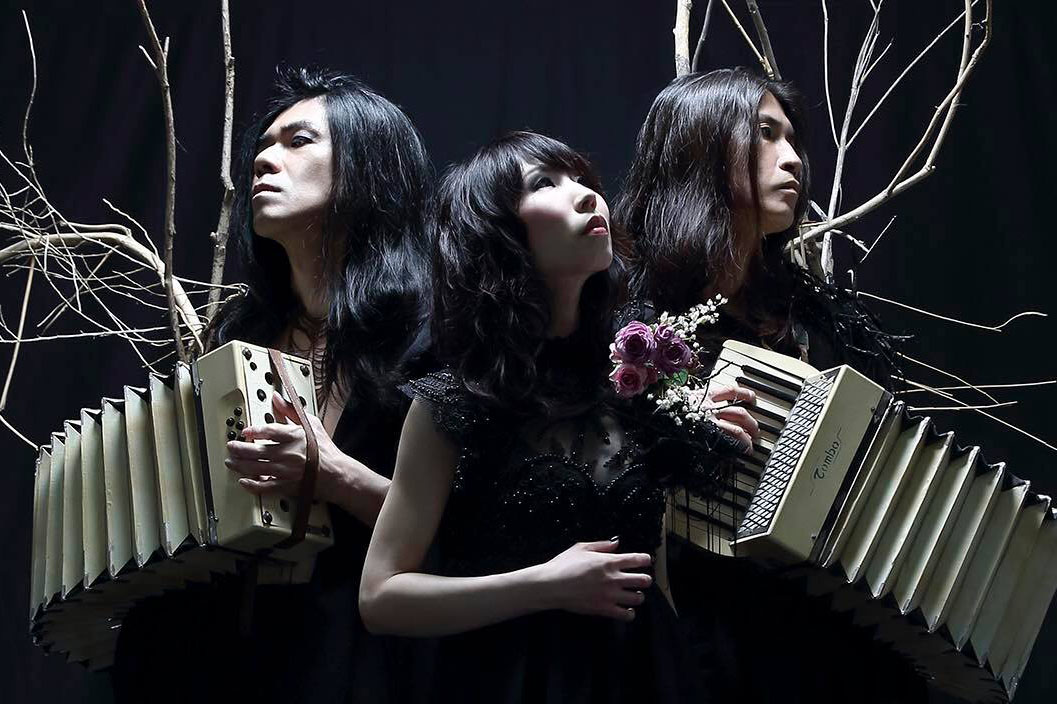 The Art of Heavy: An Interview with BORIS’ Takeshi and AMENRA’s Colin H. van Eeckhout