The trek will see the guys supporting their most recent release, the Rob Schnapf (Beck, Elliott Smith, FIDLAR)-produced V, out via ATO Records. Be sure to check out the full list of tour dates below as well as the new video for the single “Night Drop At The Glue Factory.”

The Bronx Tour Dates and Appearances:

SOULFLY to Tour Canada in March, Performing as NAILBOMB 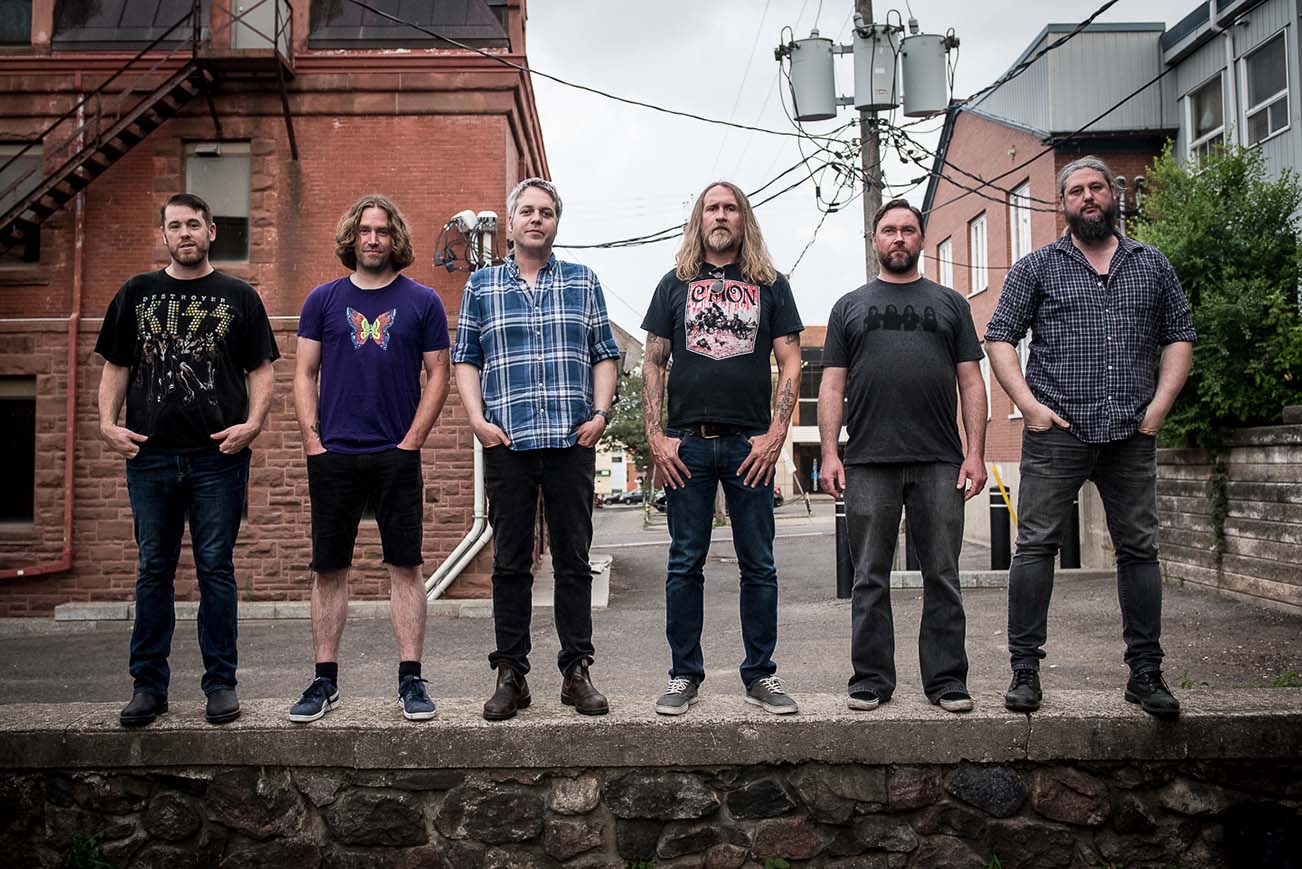