TesseracT will release their fourth studio album Sonder on April 20th through Kscope and have released the first single “Luminary” which you can hear below. TesseracT are a band that sit outside the boundaries of traditional metal music. They have become pioneers for their continued evolution of off-kilter riffs, soaring melodies and disorientating atmospherics.

Sonder will contain all of the trademark features of TesseracT’s music, including dreamy atmospherics and bending grooves. It was recorded in the UK at 4D Sounds, Celestial Sounds and Project Studios, and engineered by the band and Aiden O’Brien, with mastering by Acle Kahney.

“Luminary” is described by vocalist Daniel Tompkins as “conceptually exploring a deep and devouring sense of insignificance, which ties into the overall theme and meaning behind Sonder.” 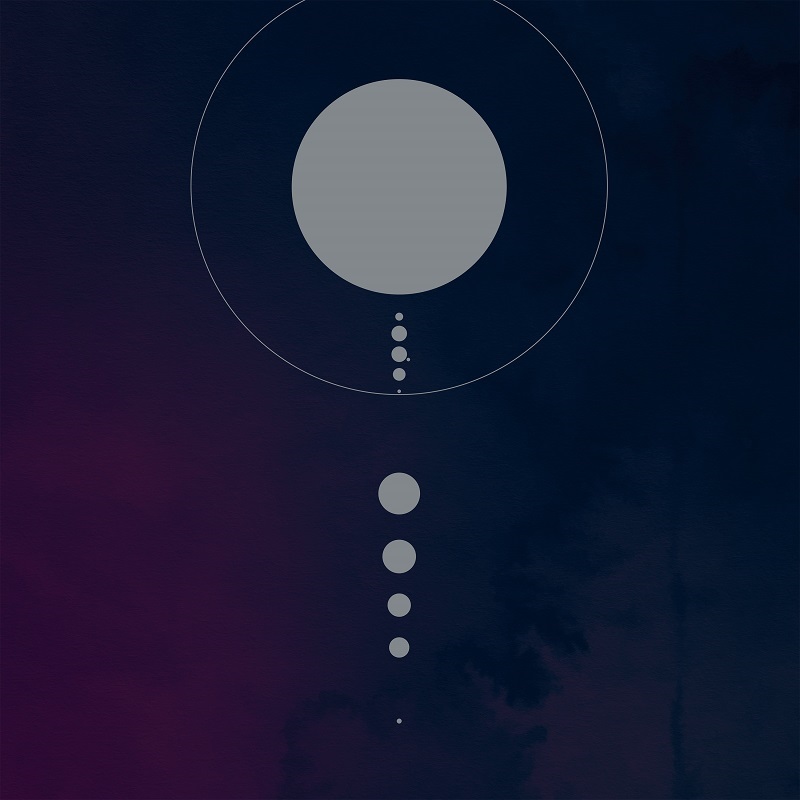 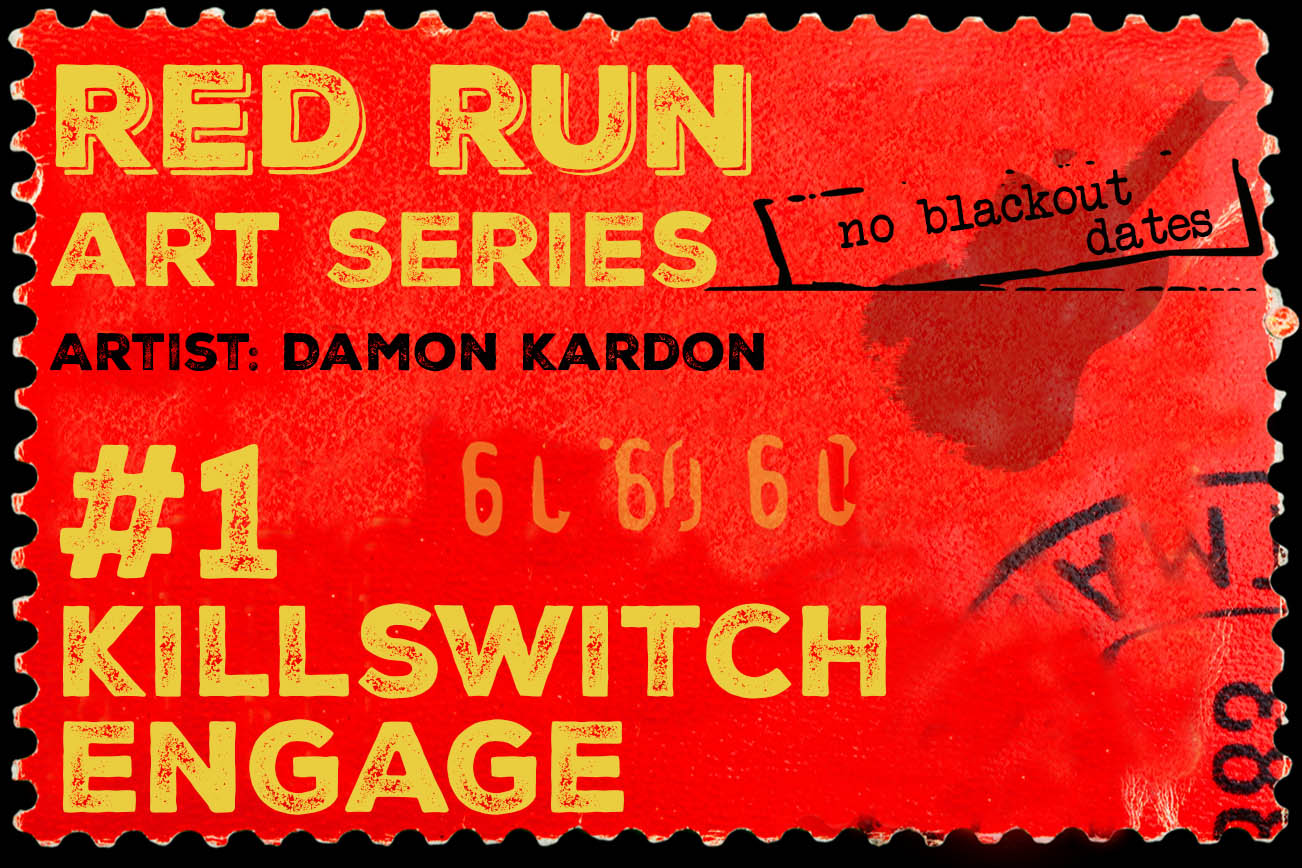