Iconic rock band Stryper are celebrating their 35th anniversary with the release of their tenth studio record, God Damn Evil on April 20th. The album was produced by lead singer Michael Sweet and it’s reminiscent of the hard rock/heavy metal sound that has earned the band its vast, worldwide fan base.

“We thought long and hard about this title,” said Michael with regards to the album title and in response to thousands of fan comments. “It was actually considered quite a few years ago and it just didn’t feel like the right time. Now, with all the evil in the world that we see around us on a daily basis, it made perfect sense. It’s a very bold statement yet a prayer asking God to damn/condemn evil. Nothing more, nothing less.”

This is the band’s first release since the recent addition of bass player Perry Richardson, who joins original members Michael Sweet (vocals and guitar), Robert Sweet (drums) and Oz Fox (guitar). You may know Perry from being a founding member of the platinum selling band Firehouse.

Fans can have a first listen of what to expect on the album with the new visualizer video for new track “Take It To The Cross.” Commenting on the song, Michael said, “Take It To The Cross’ is our answer to many fans asking us to do something a little heavier and even bordering on thrash. The verses are heavy with a vocal and lyric delivery that’s bold and relevant yet the chorus kicks in with a fast, thrashy vibe. We brought in Matt Blanchard (Act of Defiance/Shadows Fall) to handle the vocal growl on the choruses and the end vamp. This song is 100% high octane.” 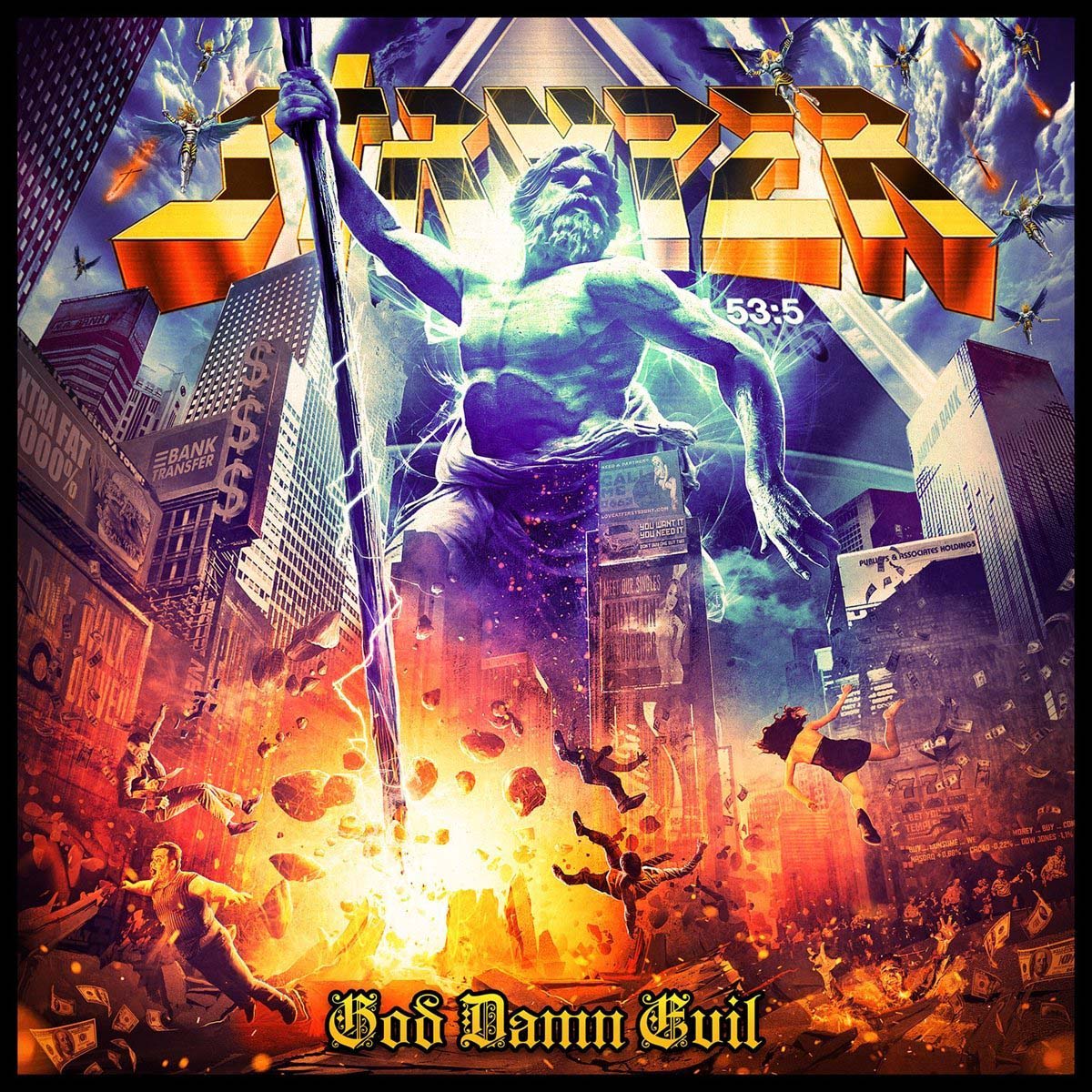