Shanghai hardcore quintet, Spill Your Guts dropped their debut full-length studio recording, Hungry Crows, on September 12th, 2017, and today we’re pleased to offer a free high-quality MP3 download of the single “Get Impaled”! The album was recorded and mixed by Xander Cheng in Shanghai, China and can be purchased RIGHT HERE.

Honoring the spirit of D.I.Y. ethic, the five Shanghai expatriates recorded the album independently. While the band stayed true to their hardcore roots, they also delve into more experimental territory and push the hardcore sound to its limits.

Commenting on the single, the band shared with us that, “Not many people know, but ‘Get Impaled’ original name and lyrics were ‘Get Cancer’ – widely used phrase within the depth of 4chan to express the highest level of disagreement with the previous commentator. But after careful consideration, it was found to be too offensive and so time was spent seeking a less offensive but still laconic and sharp synonym phrase. Inspiration for the new title came after a friend and fan of the band literally impaled his arm on a rusty metal fence. Just google ‘drunk foreigner impales arm on fence in Shanghai’.” 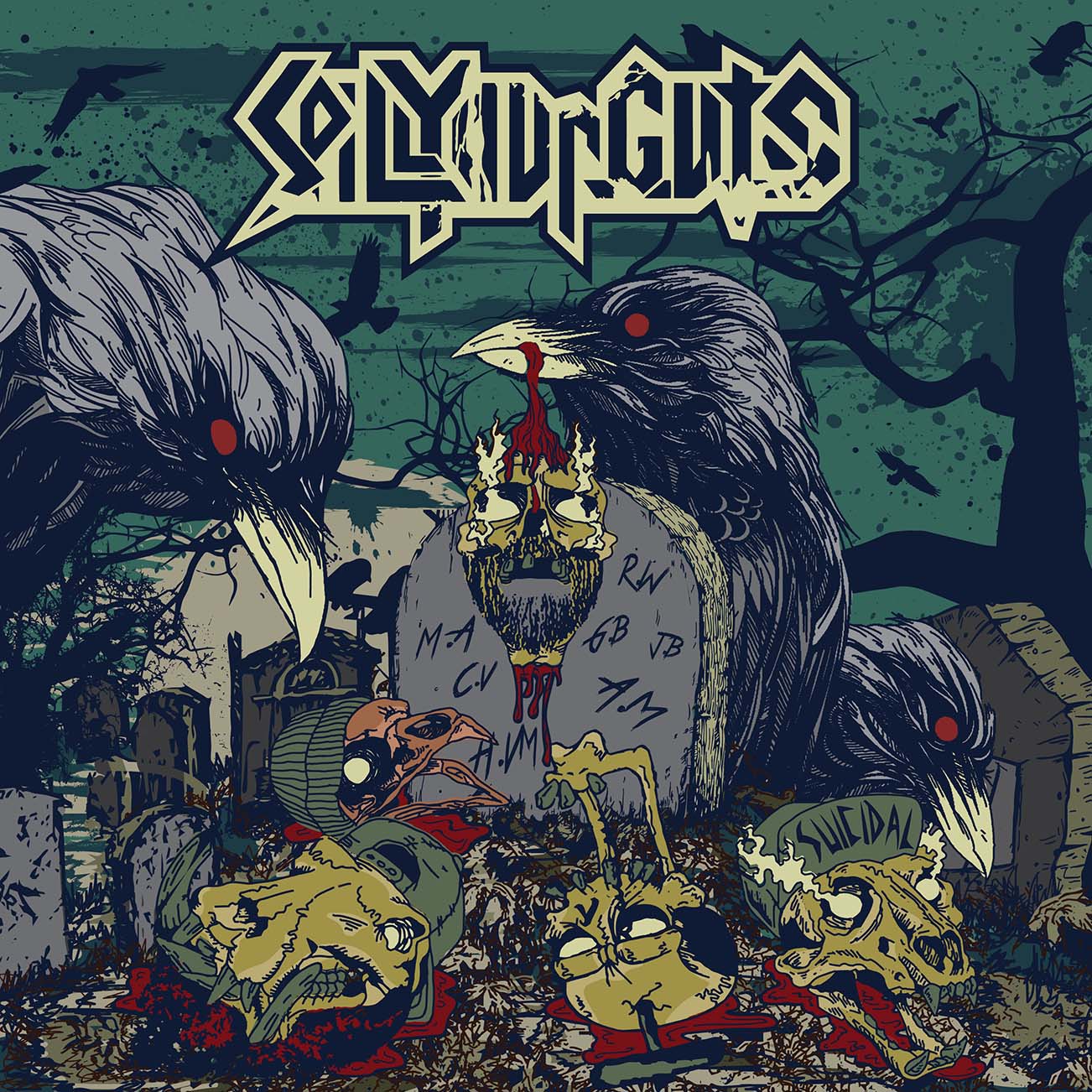