New York heavy metal band and godfathers of power metal Riot V have enveiled the lyric video for “Victory,” the first track off their sixteenth album Armor of Light. This is the follow up to what some regard as their comeback record Unleash The Fire, which entered the Hard Rock 100 Billboard charts at #75.

Bassist Donnie van Stavern commented, “Victory’ is the first song on the new album Armor of Light and the first song I wrote for it! I’m taking it back to my writing roots of Thundersteel/Privilege of Power style, a fast no holds barred face melting assault on your ears! Although it is about a victorious battle of Thunder Bay it also means a victory of sorts for us and the fans for keeping the torch burning! Rise up your voices strong and scream along cry out…Victory!” 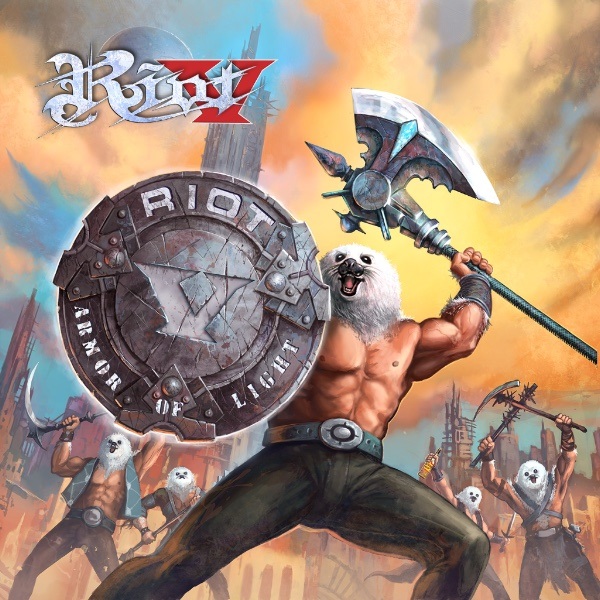