UK rock trio Reigning Days have released their new single “Inhaler,” the latest song from their new album Eclipse. “Inhaler” is an anthemic track, opening with a piercing guitar hook before a thunderous bassline and stadium sized chorus. The release of “Inhaler” comes after their last single “Gravity” and the release of their debut EP in 2016.

Over the last two years Reigning Days have established themselves as one of the most exciting young bands. The band has previously played the Download Festival, The Great Escape, Dot to Dot, Live at Leeds, Camden Rocks, 2000 Trees and Y Not Festival, as well as an Academy Showcase at BBC Radio 1’s Big Weekend. 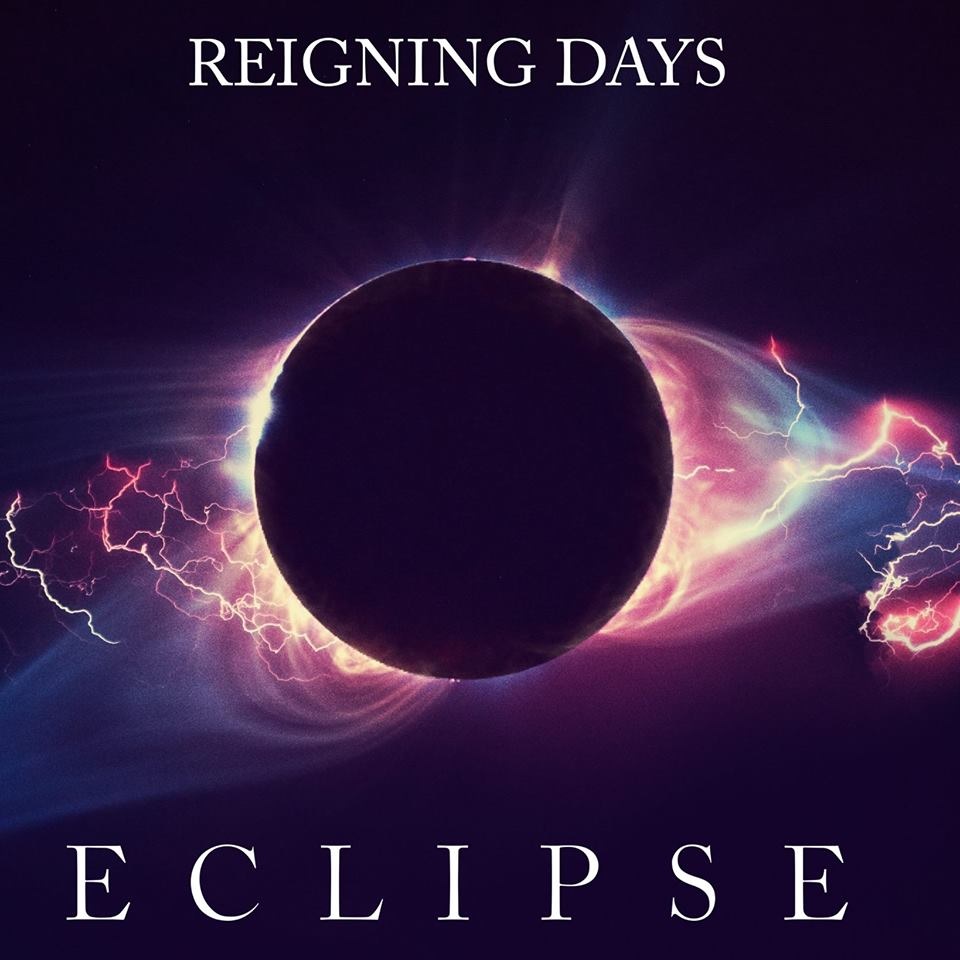