Road-Ready Listening:
– Be sure to enhance your viewing/reading experience by streaming G-Eazy’s latest full-length offering, The Beautiful & Damned, released on December 15, 2017, via RCA Records.

About the Painting:
– A true visionary in style and his ability to bring old school rock n’ roll swagger into the world of Hip-Hop & Rap. I am inspired by G-Eazy’s boundless talent and raw determination. For this piece, I was drawn to the colors and imagery shown in his videos for “No Limit” and “The Plan” as well as the pictures he paints vocally with his new songs off The Beautiful & Damned. This dramatic world he creates through his music has caught on to the masses and his success seems to know no boundaries. This work celebrates his 2018 U.S. Winter tour and his new music spreading like wildfire off of his new album. – Damon Kardon

Package #2: “Beautiful & Damned”:
– Check out Damon’s creative process by scrolling through the photos below. 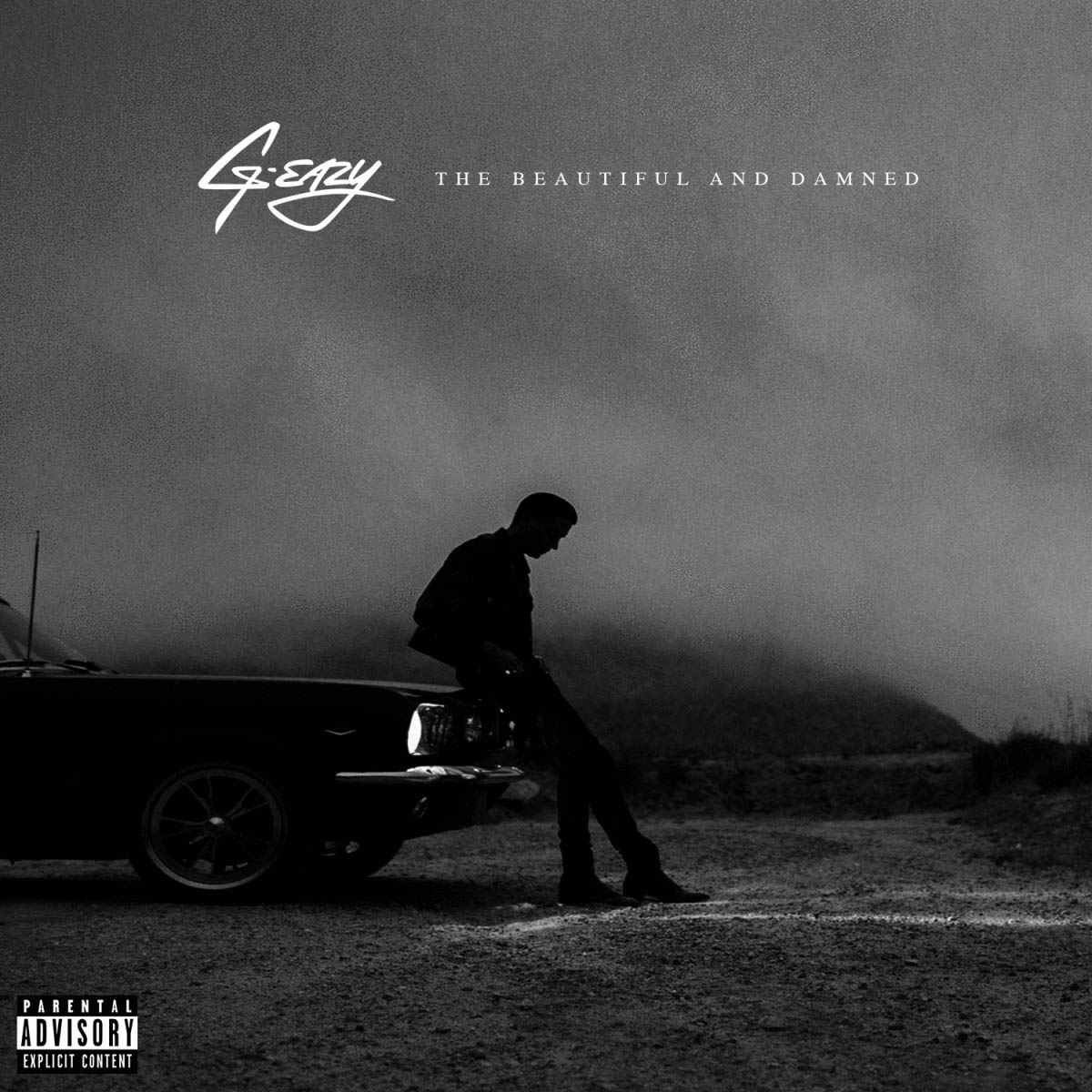