Danish prog-rockers Red Lama have released a new track titled “Perfect Strangers” from their new full-length record Motions. The group is a seven-piece band that formed amongst friends back in 2011.

Keyboard player Morten commented on the track, stating, “We started with the working title ‘sunrise.’ We wanted to describe the feeling of a new day. So it made sense for us to make it the opening track of Motions and the beginning of the next chapter of Red Lama. The song has both a dark and a bright side, like a whole day, but also like humans or friendships. It takes time to know both sides, but eventually you will figure out that dark and light sides are each other’s perfect strangers.” 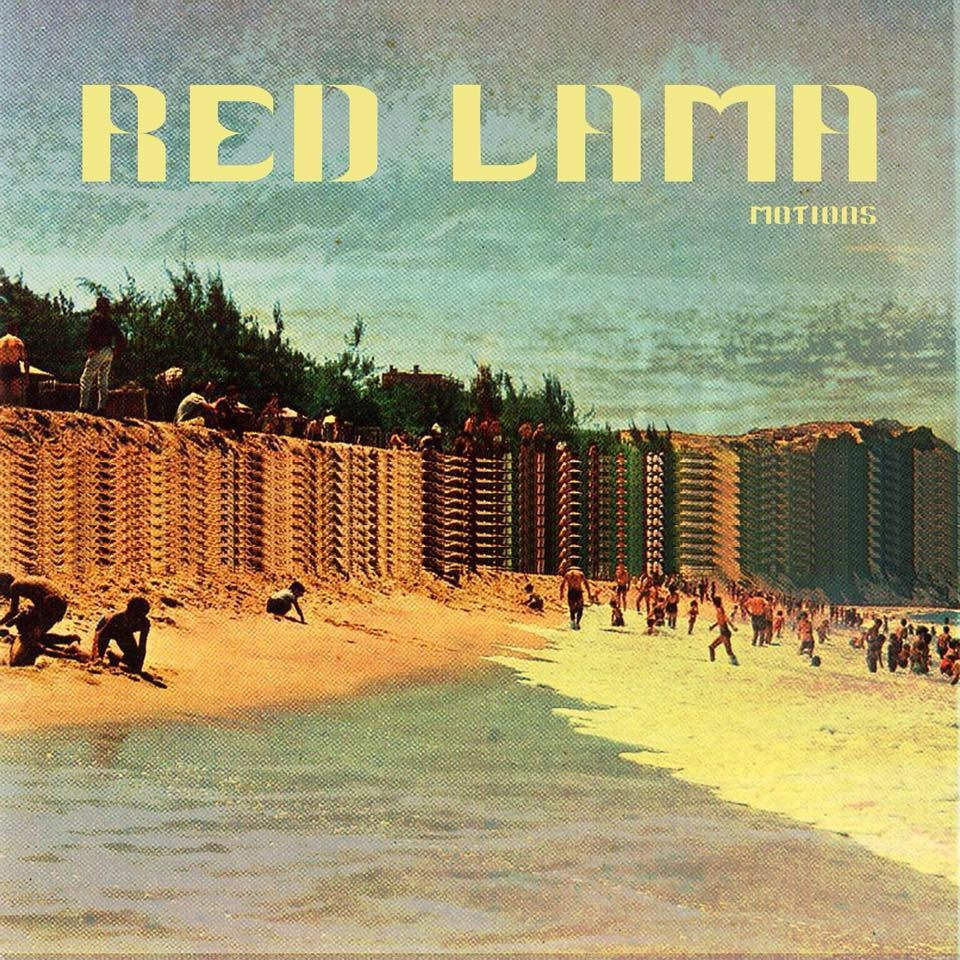