In case you’ve yet to shake off the remainder of last night’s (beer, weed, video game, etc.-induced) cobwebs, please allow us to do it for you. Well, not us, but us by proxy. We’ve partnered up with Christchurch, New Zealand’s slamming death metal group, Organectomy to debut their new Poseidon Media-made “Intracranial Incubation” lyric video and it’s pretty much as brutal as can be.

The single is lifted from the guys’ debut full-length recording, Domain of the Wretched, which was reissued on February 15th via their new label, Unique Leader Records (Pre-order your copy here). The self-recorded album was mixed/mastered by Miguel Tereso of Demigod Recordings and boasts some slick cover artwork (check it out below) courtesy of Pedro Sena. This band is so extreme it’s obscene.

Commenting on the new video, the group noted: “‘Intracranial Incubation’ is the 4th track from our debut album Domain of the Wretched and features our good friends Kieran Bircher and Steven Booth of Depraved, a local kiwi beatdown/slam band we’ve been gigging with for years. The song takes place towards the middle of the album’s narrative, with the Wretched Kings having already been summoned to our world and starting to unleash their wrath upon us. One King disperses a disease into the planet’s atmosphere that spreads over the globe, infecting parts of the human populous, and eventually transforming them into insectoid beasts under his control.”

Domain of the Wretched Track Listing: 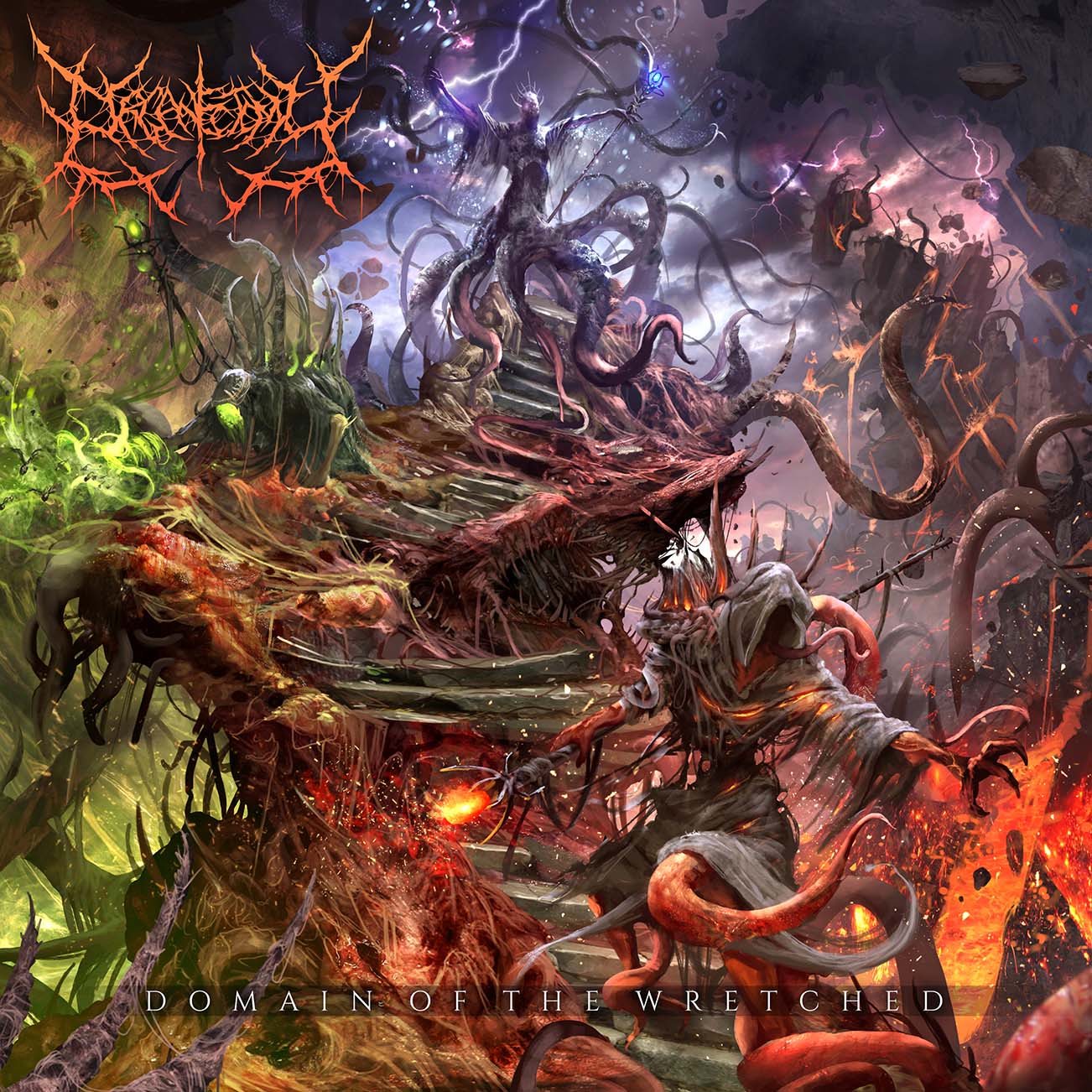 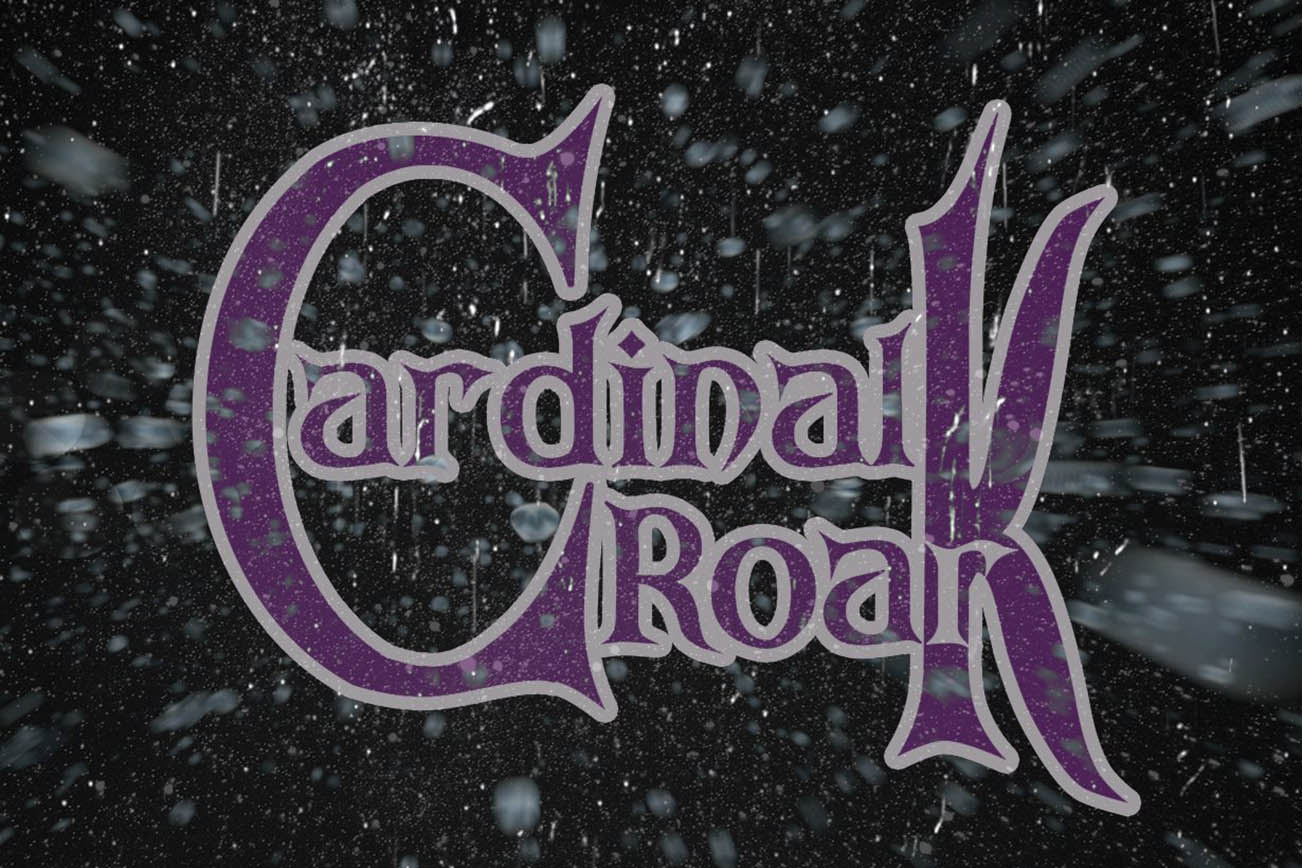 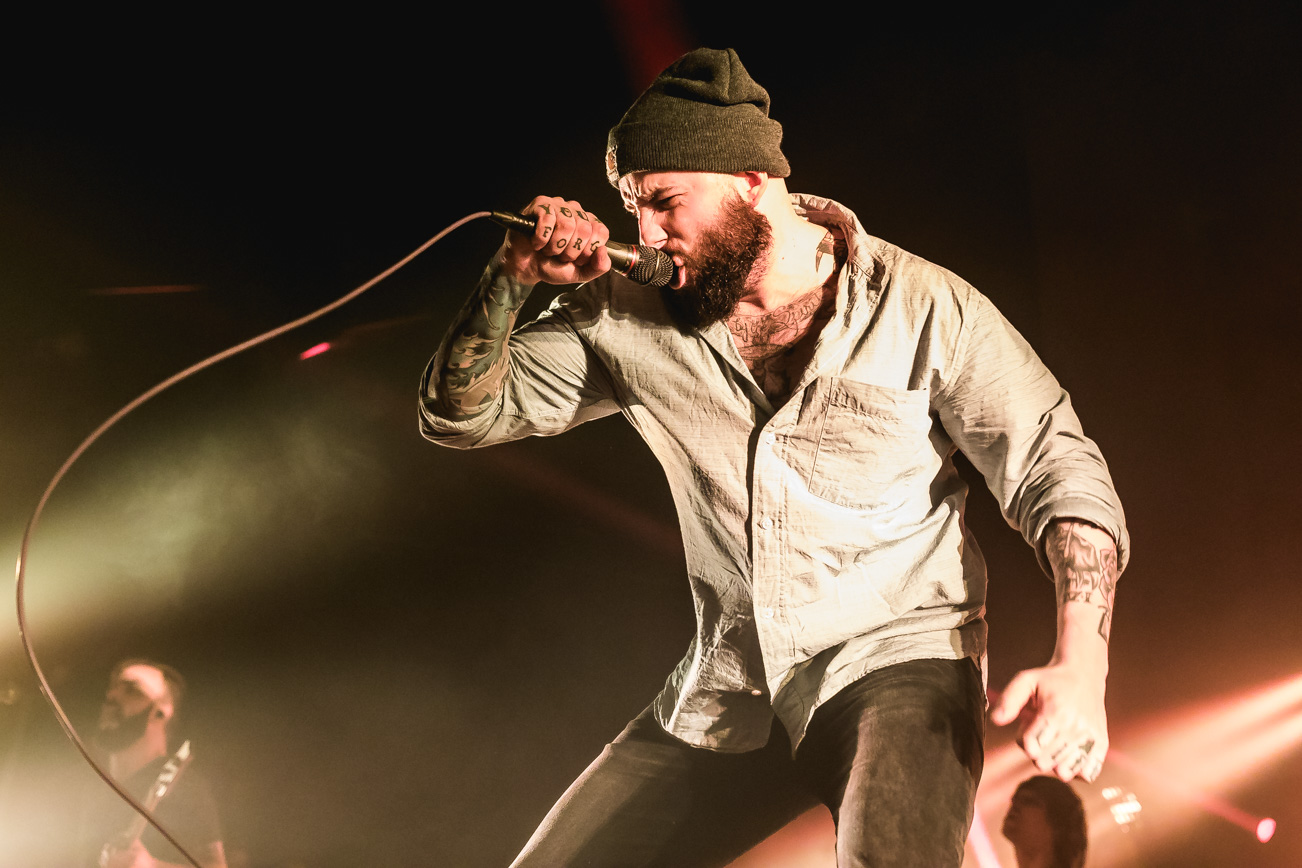