On a cold, January night in Bristol, I was lucky enough to experience the warm embrace of The Exchange, a friendly little place that’s a café/bar and record shop during the day and turns into a rocking music venue at night. A crowd of over one hundred or so more people were treated to a night of quality music and good performances across a range of styles.

The night opened with Bristol’s own punk trio iDestroy. Their performance was lively, geeing up the crowd for what was to follow. iDestroy’s sound wasn’t as hard-hitting as what was to come, but they performed well to their home crowd, who were enthusiastic for their punk stylings. iDestroy gave way to SKAM, a Leicester-based hard rock trio of good quality. SKAM are ever-present in the UK portion of RavenEye’s European headline tour, and act as the perfect foil to RavenEye’s own hard rockin’ sound. SKAM are really rather good fun and put on an energetic display that got the crowd well and truly ready for RavenEye. Their heavy rock sound is powerful, entertaining and well worth a go – they’ll surely pick up some new fans across this tour. No matter how much fun SKAM were, however, they weren’t RavenEye, who completely blew me and everyone else, away. 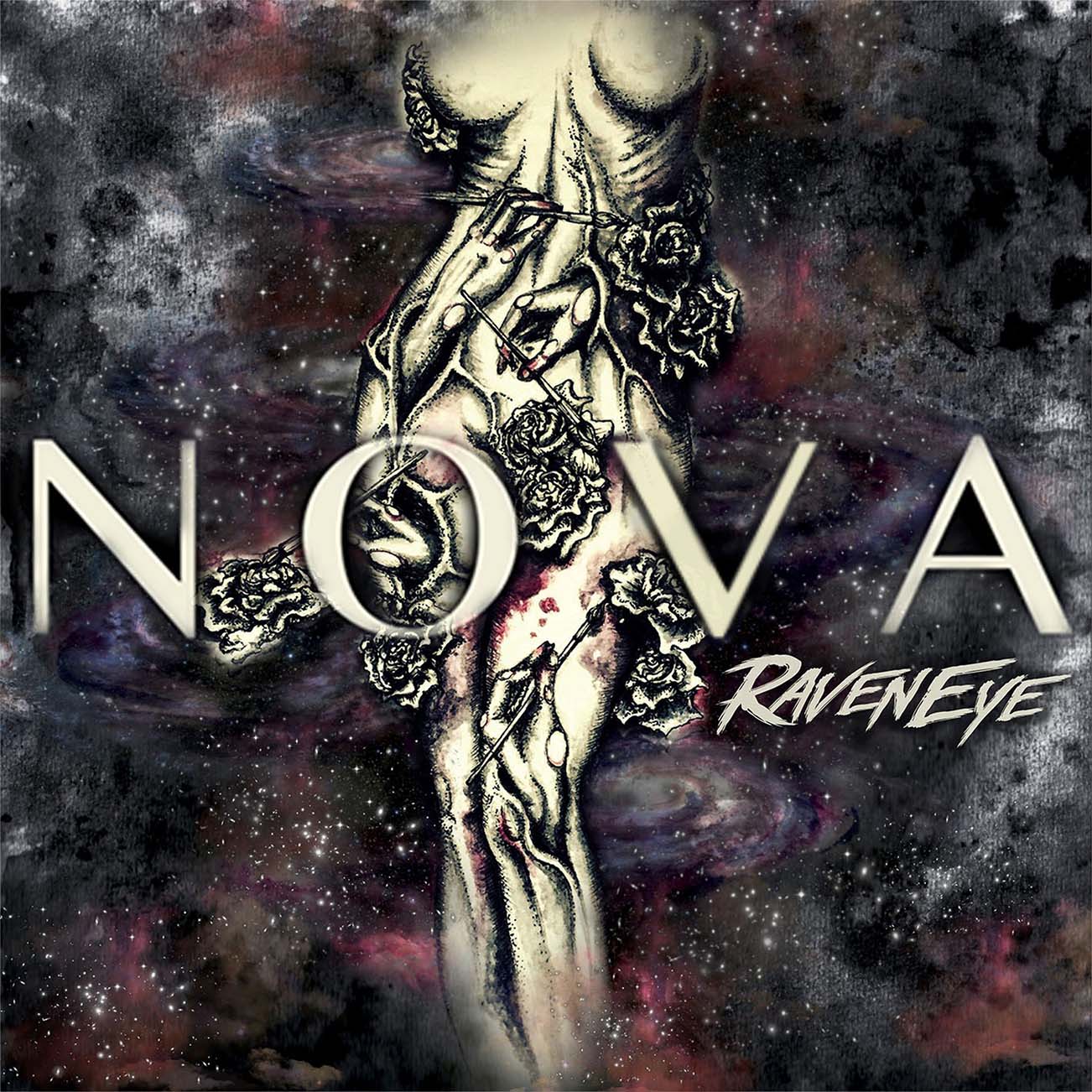 Despite having only released an EP and a full-length record (a new album is on the way soon), RavenEye have plenty of rip-roaring material to entertain in a big way for a hefty hour-plus set. Tracks such as “Madeline”, “Hey Hey Yeah” and “Out of the Rain” got the crowd going in a big way, with their easy-to-remember lyrics ensuring a big ol’ sing-a-long from a good number of the impressively large and active crowd. No one track was better than another, however; RavenEye’s brand of energetic heavy blues’ licked rock is consistently entertaining. The trio (Adam Breeze, Oli Brown and Aaron Spiers playing drums, guitar/lead vocals and bass respectively) were revved up from the beginning, bouncing around the stage like they owned it. The somewhat awkward selling of the band’s app notwithstanding, the band’s interaction with the crowd was electric.

Jokes were shared, larks were had and they even gave the drummer the floor! Both Mr. Spiers and Brown would jump up onto the kick drum from time to time, both would parade around the stage and – best of all – they pulled out their party trick. Oli Brown, guitar in hand, likes to have a piggyback on top of Aaron Spiers, bass in hand. Take this into a small stage like the one of The Exchange in Bristol, and there isn’t enough room. So, they jump into the crowd instead. Quite. For a good while, two-thirds of the band played face-melting guitar solos and thundering bass licks slap-bang in the middle of the crowd. This band know how to work a crowd, I tell you what. They did all of this without missing a beat. The solos were wilder, the riffs heavier and Oli Brown’s already velvety smooth voice more powerful in person.

RavenEye’s palpable energy is infectious. Whenever you see them, wherever you see them, you’ll leave with a big grin slapped across your face that will stay there for weeks. The sheer enthusiasm and belief in their product ensures that RavenEye’s already superb sound is elevated. Each song is louder, heavier and even more entertaining than they already are when played at home. Please, please, please do yourself a favour and catch RavenEye when you can.

Watch the band’s music video for their single “Madeline”.