On 25th March prog icons, Yes, will release a brand-new mix of their album Fly From Here – Return Trip, featuring the Drama line-up and new lead vocals by Trevor Horn, to coincide with their 50th Anniversary celebrations.

The original 2011 release of Fly From Here featured the band members who appeared on Drama: Chris Squire, Steve Howe, Alan White, Geoff Downes, plus Benoit David on lead vocals with Trevor Horn in the role of Producer.

In addition to remixing parts of the album, Trevor has added personal liner notes and the sleeve design features the painting by Roger Dean originally used on the inside of the 2011 edition.

Trevor Horn says: “I really enjoyed listening to Alan and Chris playing together again. Finishing off the album was a labour of love.”

Fly From Here – Return Trip also contains a previously unreleased song, “Don’t Take No for an Answer” recorded in 2011, with Steve Howe on lead vocals. Additionally, the full-length version of “Hour of Need” is included. This has previously only been included as a Japanese bonus track.

“It is great to have the original Drama line up playing Fly From Here plus several other songs Trevor had a big part in writing.” comments Steve Howe.

Geoff Downes adds: “It’s quite amazing what Trevor has done with the album and the way it has turned out. It is most refreshing and adds a whole new dimension to the original recordings from 2011. I think the fans will appreciate it as a genuine sequel to the Drama album, and embrace it as a valuable part of our YES50 celebrations.”

The album is a long-awaited treat for all Yes fans and following Chris Squire’s passing in 2015, represents the last chance for fans to hear a follow-up to the classic Yes release Drama which reached number 2 in the UK album charts in 1980.

The album is available to pre-order now exclusively via Pledge Music, plus some extra Roger Dean images and Pledge offers, and fans will be able to collect their orders, or buy direct for the first time, when Yes attends the 50th Anniversary Fan Convention at the London Palladium on 25th March 2018 as part of their eagerly anticipated March 2018 UK tour. Trevor Horn will be guesting with Yes at the London Palladium (both shows) and Paris. 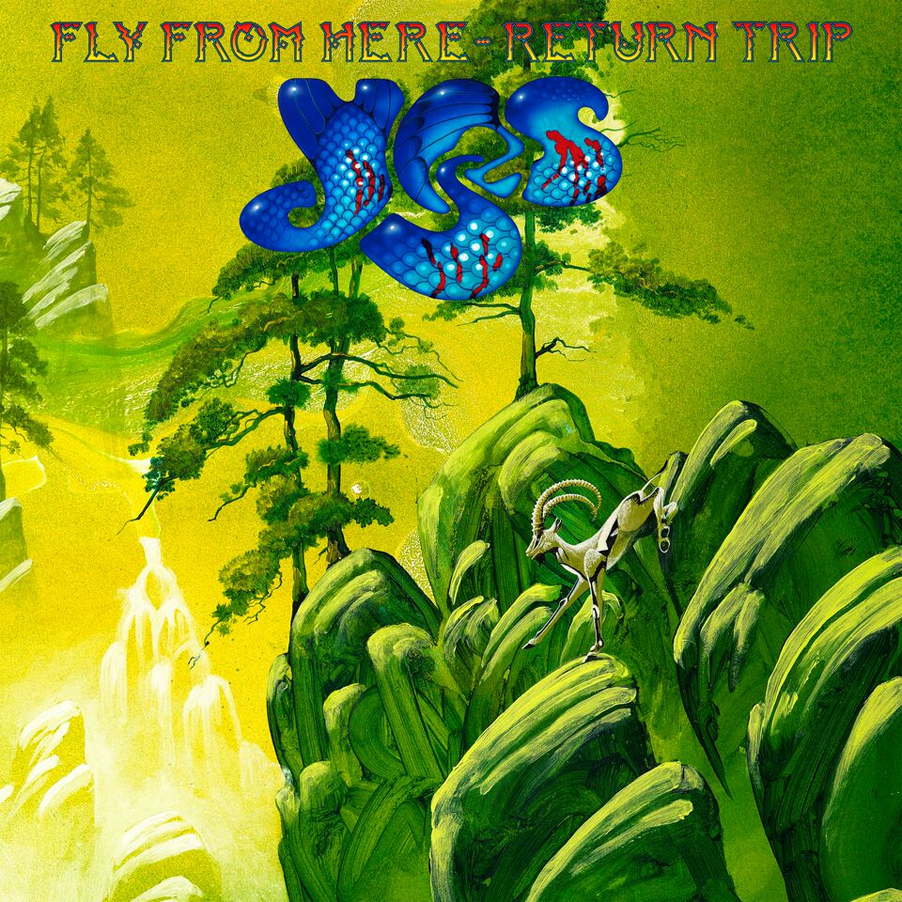