The UK-based post-hardcore quintet A Room Swept White are gearing up to release their new album Taught To Fail, which features Hacktivist’s Timfy, on March 12th. Today, supporting the new material, we’re stoked to debut the video for the recording’s second track, “Adversity.”

Commenting on the music and album, the band’s James Farrant said: “After spending longer than ever on the writing process, we’re really proud of this album. We’ve gone in a slightly different direction but it’s some of our most hardhitting stuff yet! ‘Adversity’ is the first single from our new album Taught To Fail, out on March 12th. Lyrically, the album explores the darker side of modern society.

“‘Adversity’ is a focus on how many people spend the majority of their time doing things they hate out of necessity. How free thinking is sometimes seen as radical and how people can be programmed to do what they’re told, not to ask questions or solve problems, and carry on day to day in the same manner. Musically, this album retains some elements of our previous material, but it is quite a bit darker to fit the theme.” 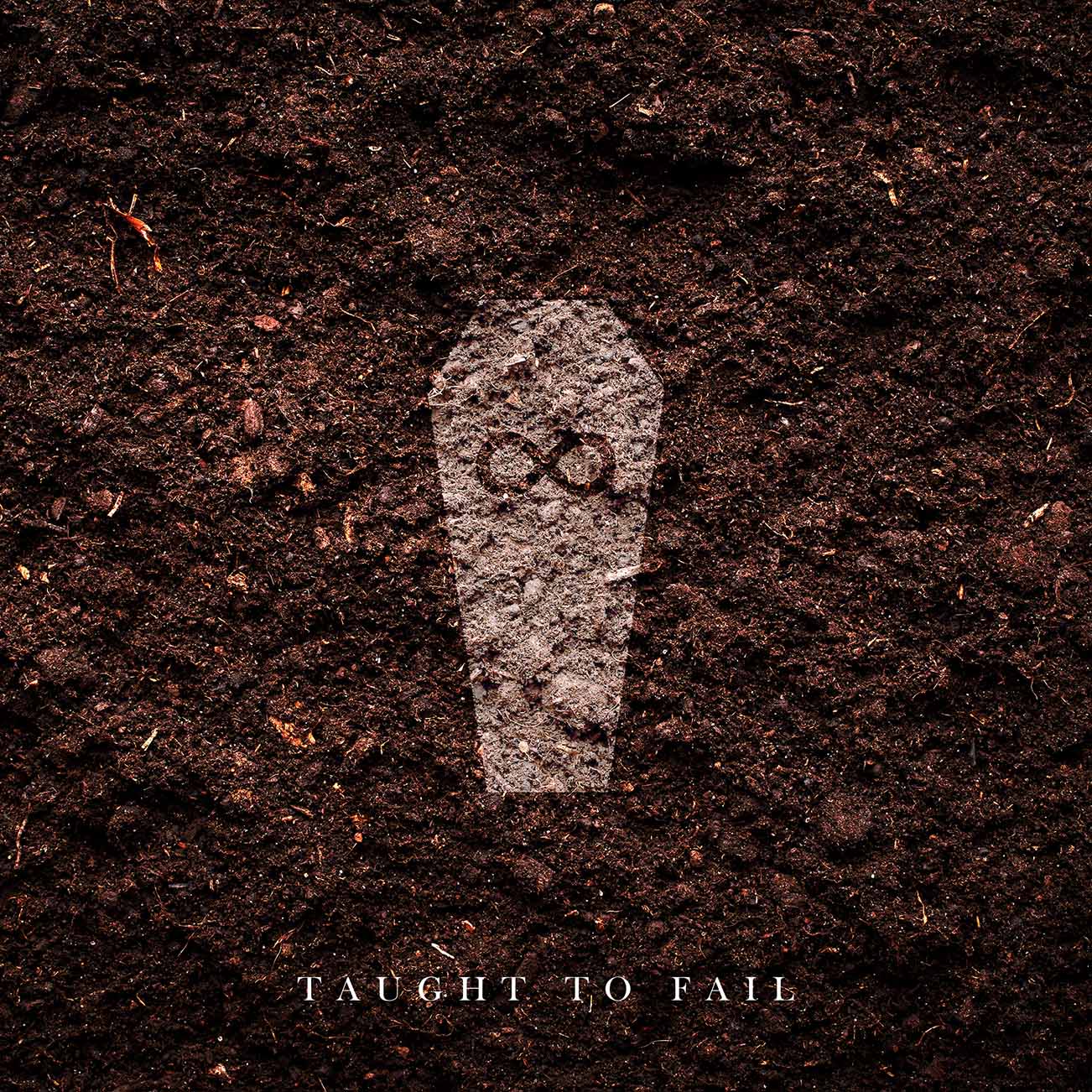