Alaskan band and Portland residents Portugal. The Man played the first of two sold-out shows at the Palace Theatre on Friday, February 9th in St. Paul, Minnesota. Openers Twin Peaks from Chicago, Illinois were a great choice for the tour with their raw and gritty garage punk tunes.

Armed with a projector, lasers, and strobe lights – the set began with an ominous projection of the word “Applause” as “Unchained Melody” by The Righteous Brothers played through the speakers. Walking on stage with the lights dim and an absence of spotlights, all five members (minus backup vocalist Zoe Manville) took their rightful places and immediately began to play a fucking rad cover of Metallica’s “For Whom the Bell Tolls.” There was no stage banter throughout the night, and fans were told right away by one of many projections that they are not very good at stage banter, and that the night’s performance would feature slogans written by their management.

Other highlights of the night included a cover of Pink Floyd’s “Another Brick in The Wall Part 2,” as well as a mashup of Portugal. The Man’s “All Your Light (Times Like These)” and The Beatle’s “I Want You (She’s So Heavy).” The encore consisted of another mashup with Portugal. The Man’s own tunes “Sleep Forever” and “Smile” from their 2013 album Evil Friends, combined with The Beatle’s “Hey Jude.”

It was the first time I had ever seen a Grammy winner perform, and the self-proclaimed “Lords of Portland” far exceeded my expectations by somehow playing an intimate show to a crowd of 2,500. Catch Portugal. The Man and Twin Peaks on tour now through February 24th.

Check out the band’s video for their hit single “Feel It Still” here. 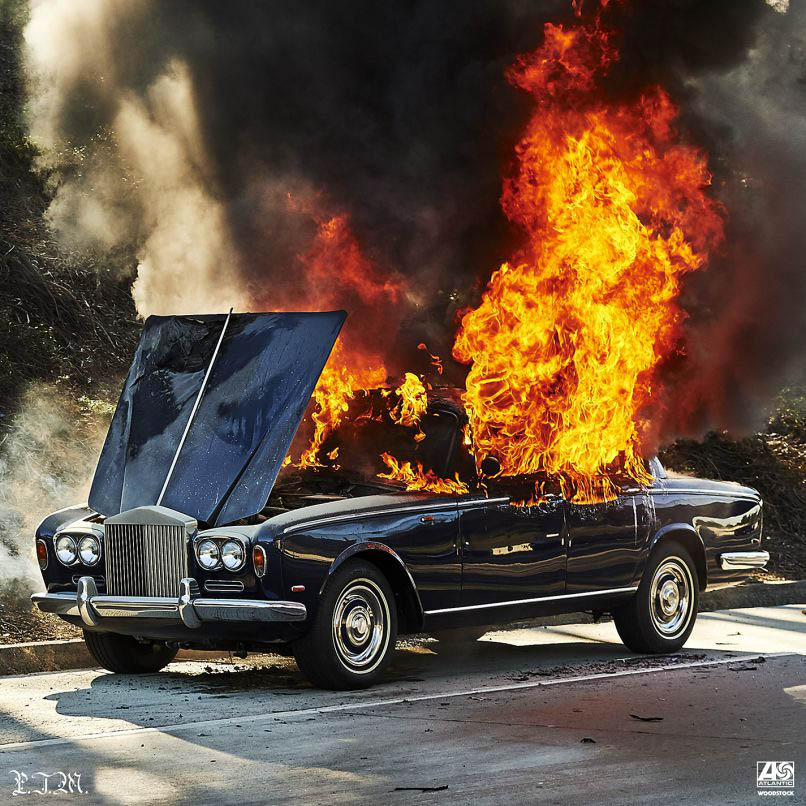