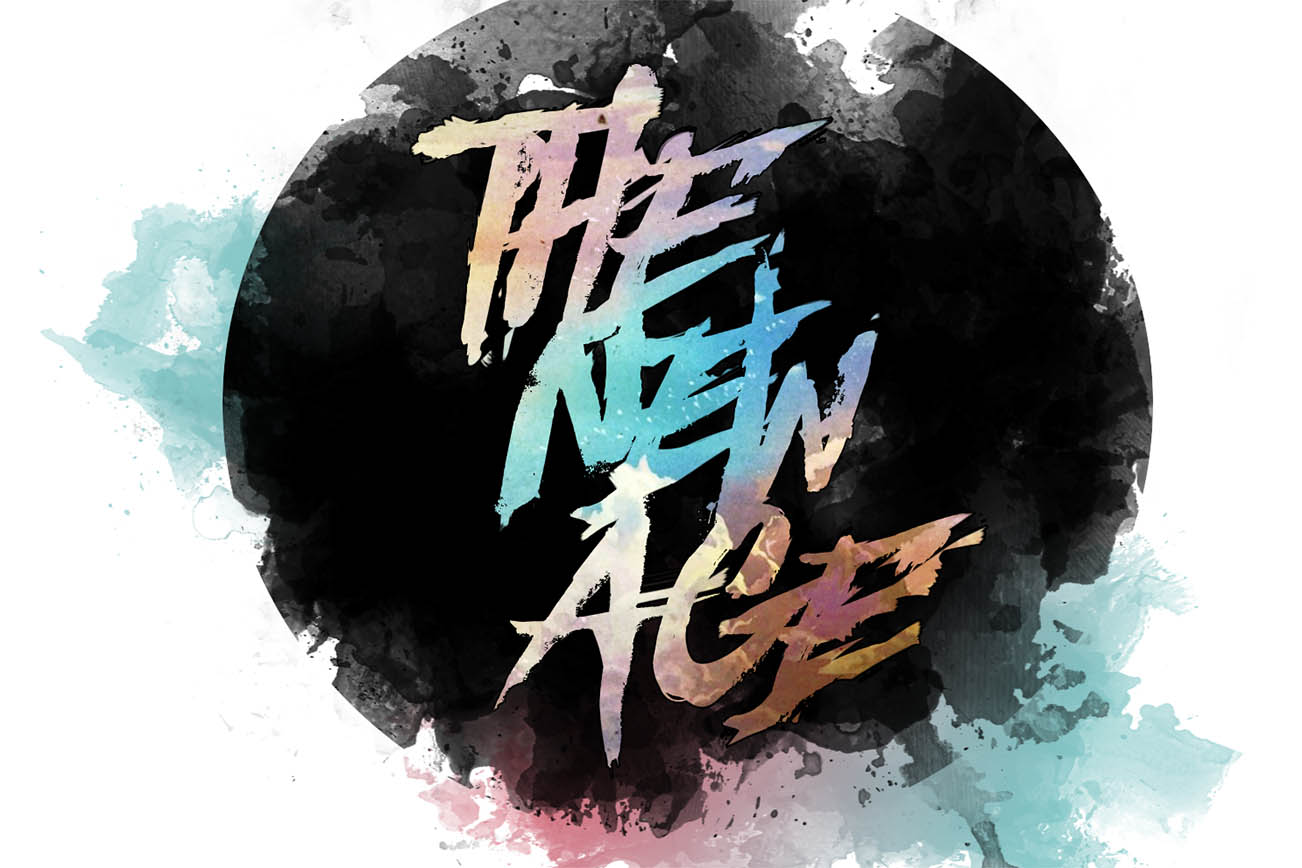 Columbus, Ohio-based rockers, The New Age, have just released their brand new single “To Be Alive” and we’ve got the exclusive stream! Taken from the band’s upcoming full-length recording, the song (as with the album) tackles contrasting themes of addiction, familial strife and hope and positivity.

“To Be Alive” was was produced and mixed by Nick Ingram, with mastering courtesy of Andrew Wade. The new twelve-track album, Placebo, is due out on February 23rd. Check out the single via other outlets RIGHT HERE.

Commenting on the music’s lyrics and themes, vocalist Justin Cotton said: “This whole album centers around the pain caused by addiction and interfamilial struggles, contrasted by hope and an outlook for a better life found through love, tribulation, and your friends and family themselves. ‘To Be Alive’ follows that pattern, being that it shows a yearning for a better life without said burdens.” 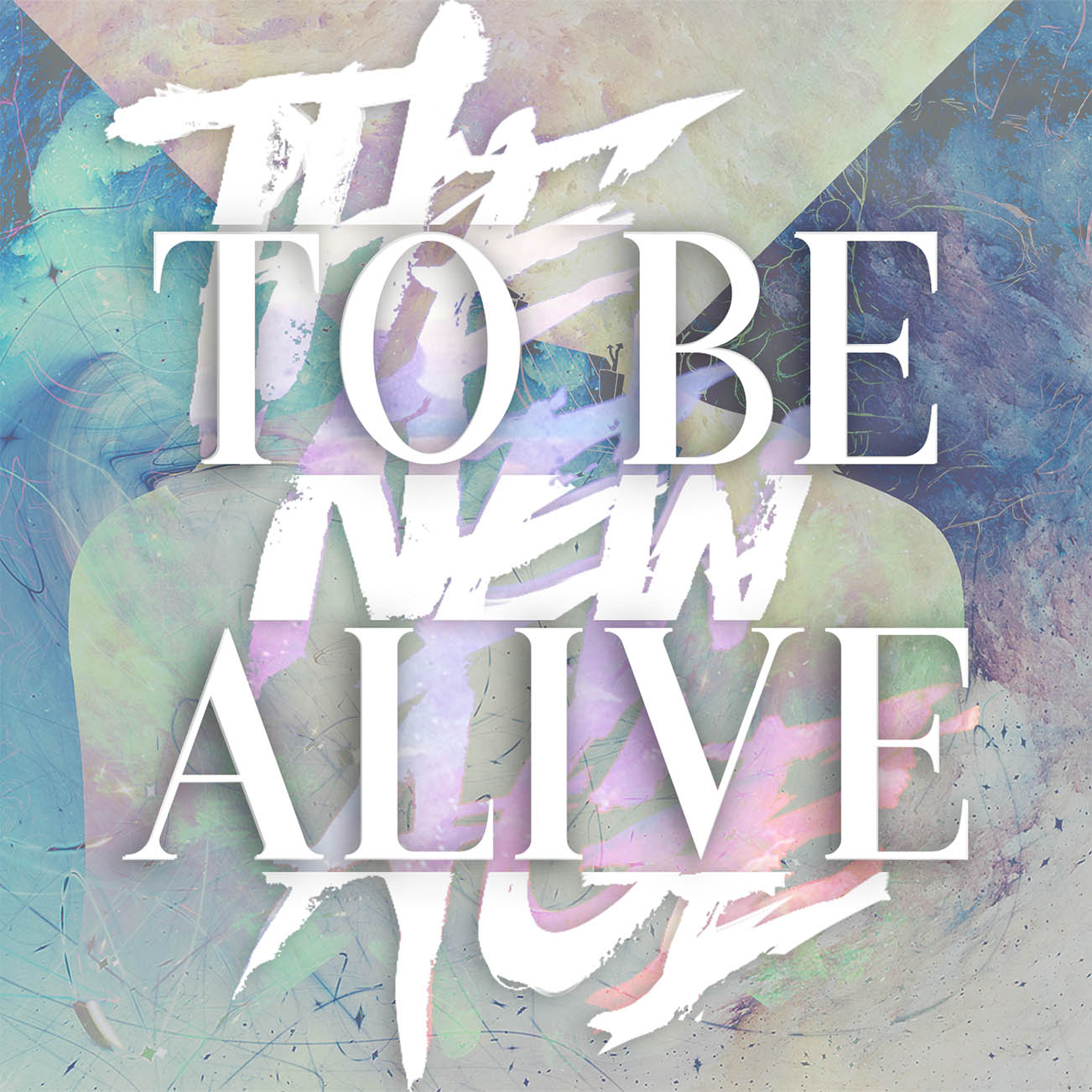 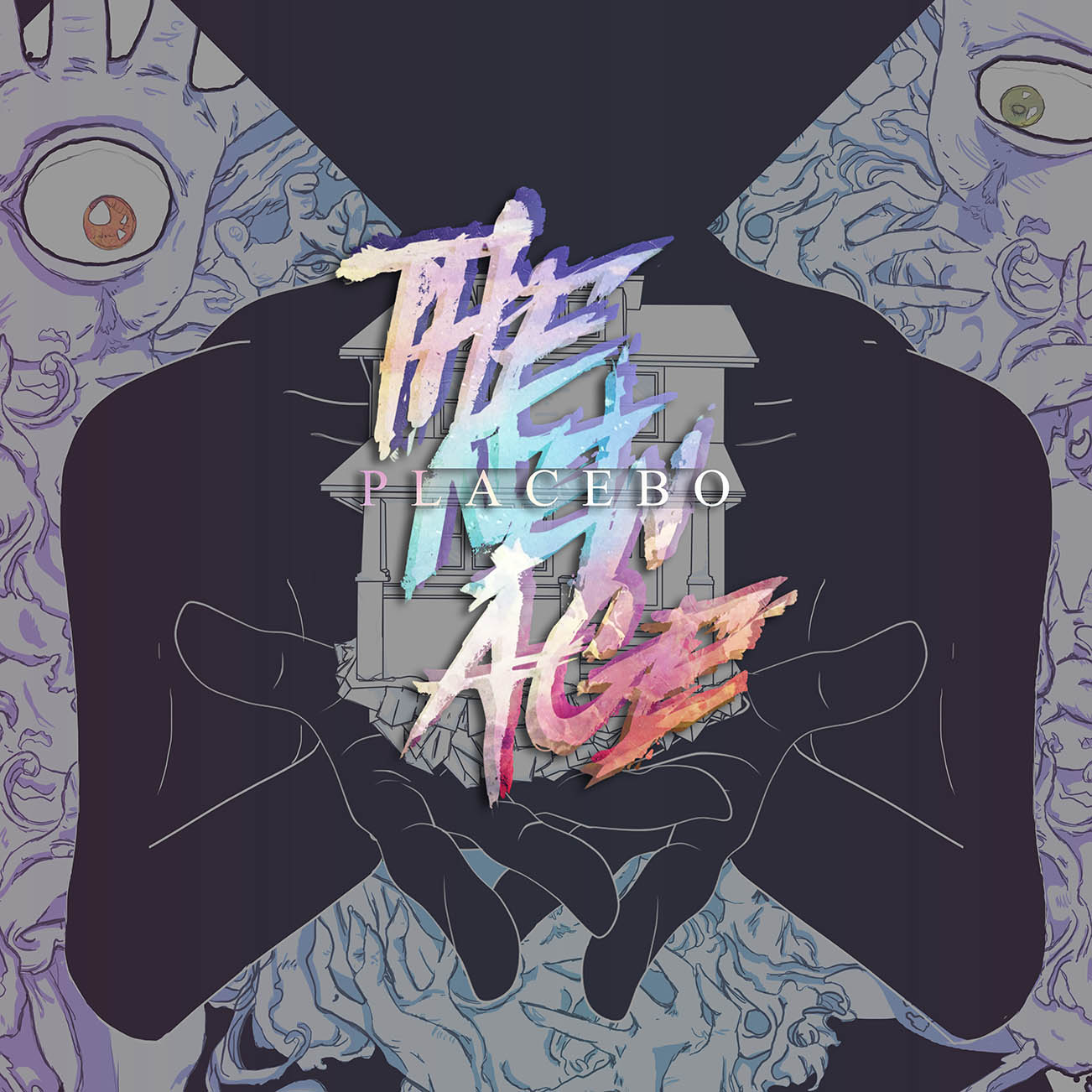