On February 7, 2018, it was announced that Mr. Big drummer Pat Torpey passed away due to complications of Parkinson’s Disease at the age of 64. Torpey and Mr. Big had been public about its drummer’s battle with the disease, as Torpey had taken a reduced role with the band in recent years. But what most rock fans may not realize is what a long and successful career that Torpey had.

While Mr. Big is primarily known in North America for its #1 hit “To Be With You” — an acoustic ballad — the quartet initially formed as an all-star band of sorts and had plenty of hits. Guitarist Paul Gilbert was part of Racer-X and was a known young guitar virtuoso. Bassist Billy Sheehan was part of Talas before joining the solo band of David Lee Roth. Vocalist Eric Martin was the leader of The Eric Martin Band and 415, and had songs on the film soundtracks of Teachers and Iron Eagle. But Torpey, arguably, had the coolest credits of all, having played with The Who’s Roger Daltrey, The Knack, Belinda Carlisle, Robert Plant, and Ted Nugent.

Not only was Torpey a stand-out drummer, but he was also a great singer with a wide vocal range. The long-standing success of Mr. Big throughout Asia led Torpey to release two solo albums with him on lead vocals. He was also out front for a pair of instructional videos. Hiatuses from Mr. Big led him to also play alongside Montrose, Richie Kotzen, Niacin, Akira Takasaki of Loudness, and the aforementioned Knack.

I never had the pleasure of interviewing Pat Torpey — although I have interviewed three of his bandmates — but I have only heard glowing things said about the guy in his off-stage living. He will certainly be missed, yet thankfully we music fans have decades of Torpey-related music to listen to and help keep his legacy alive. 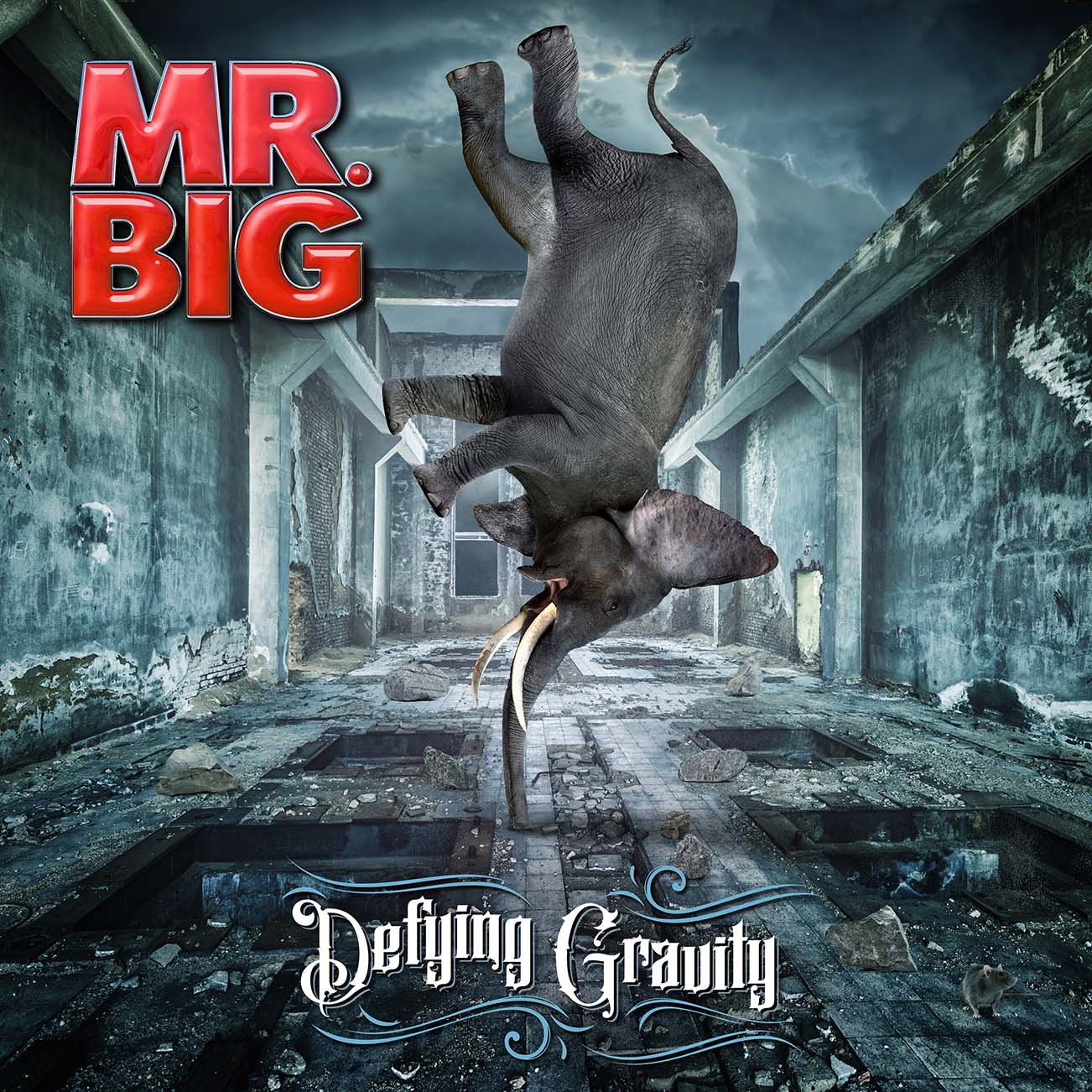 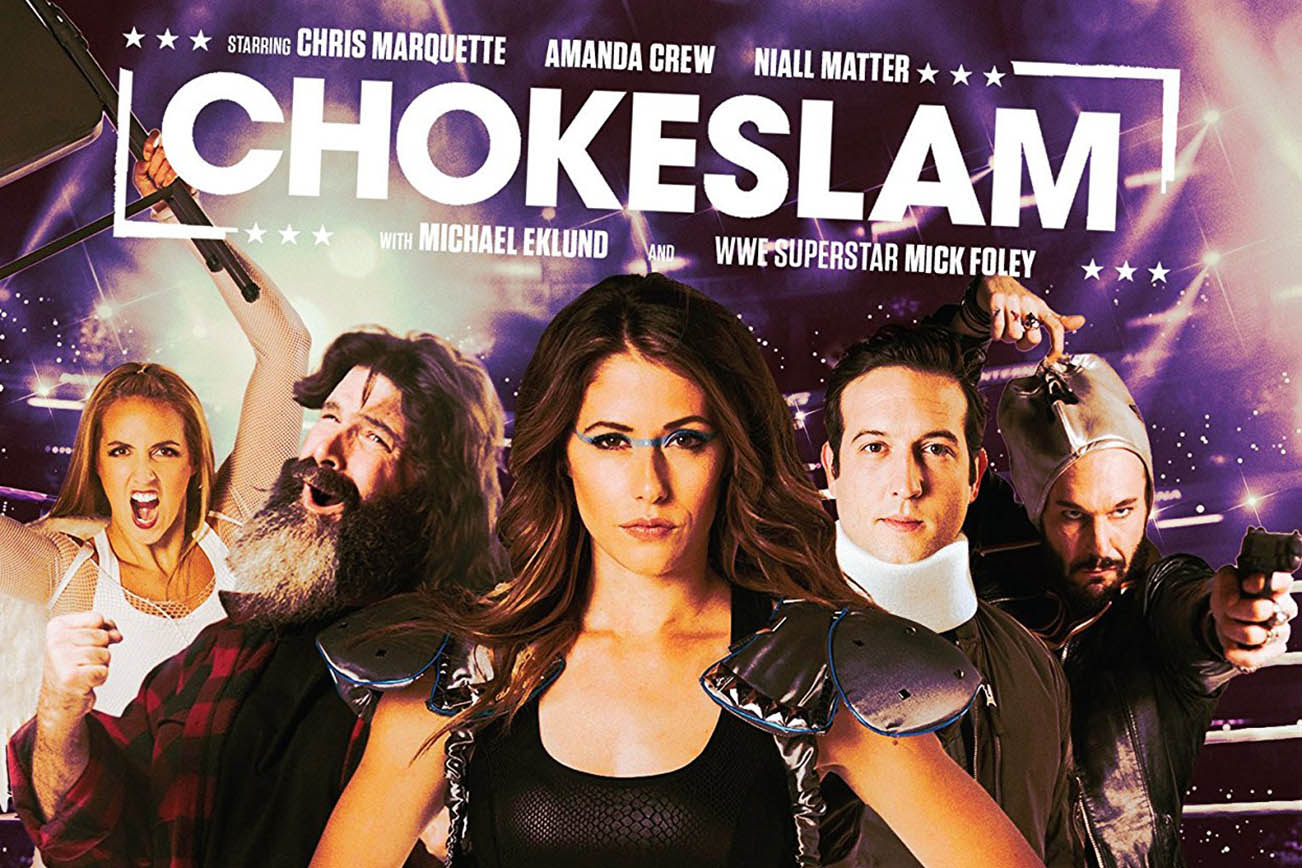 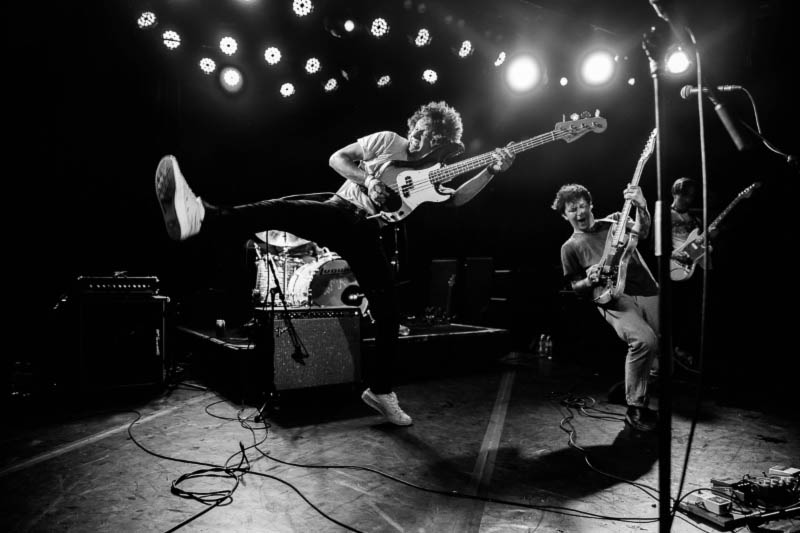 Let’s All Agree with THE FRIGHTS; “Valentine’s Sux” with New Lyric Video