New York hard rockers, Year of the Locust, released their “Sunrise” single (grab a via iTunes) on January 29th and today are upping the ante with an official music video! We’re always down to check out new stuff from this group and strongly encourage you to do the same… especially since they’re gearing up to drop a new studio recording titled Rock. Sex. God. Machine.

Commenting on the song and video, the guys hit us up with the following: “‘Sunrise’ is the lead single off our upcoming album/documentary combo, Rock. Sex. God. Machine. The video and song embody a story of love and revenge. Sometimes when a relationship hits the point of no return, the only thing you can do is get away from the situation and clear your head. Sometimes that clear head comes in the form of revenge with another woman. Either way, you won’t be back until Sunrise, there’s no stopping you tonight!”

They further elaborated, noting: “We put the video together after a 20 hour straight drive back to our hometown in NY from Nashville after a grueling three weeks writing, touring and recording ‘Sunrise’ and a few other new songs for the album. For a bunch of guys on little to no sleep for the previous several days, we look pretty good, and so do the girls!” 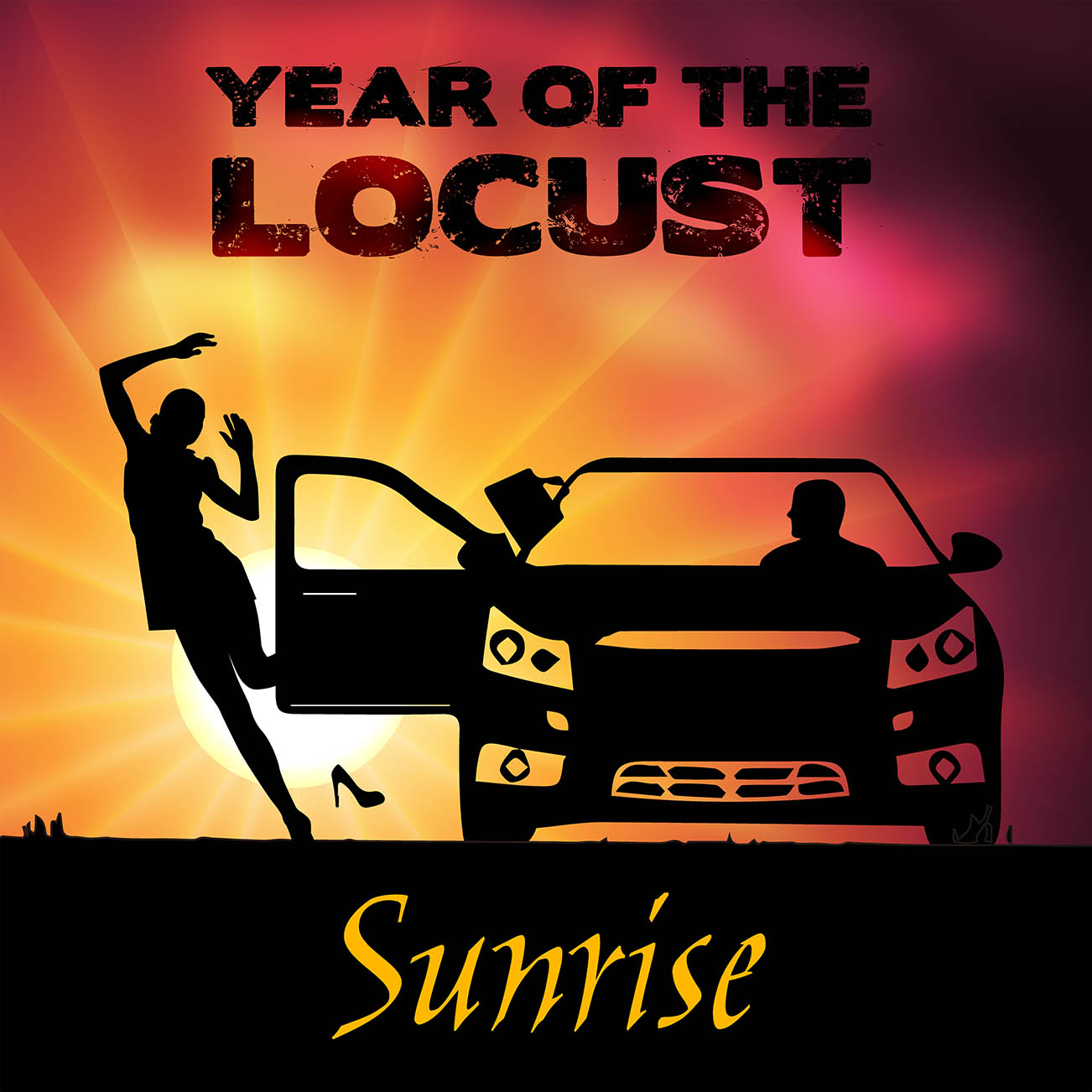