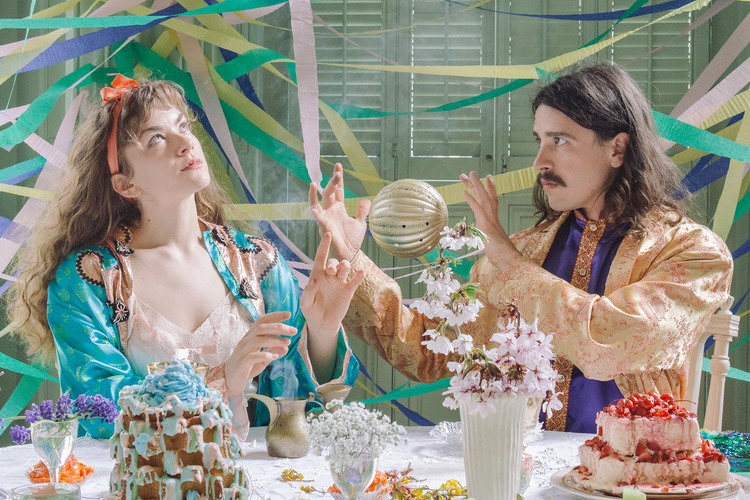 Whether via Spotify, iTunes or even cassette, we encourage you to check out the newest offering, Otherworld, from the minds of Holy Golden. The two-piece was concocted by musicians Leslie Schott and Andrew Valenti and sees them mashing up the worlds of dream-pop and lo-fi garage rock with consummate ease.

01. Un Blonde – “Brand New”
– Our friend Jimmy from Astragal clued us into Unblonde when we were looking for “inspiring/emotional” music to listen to while on the road during tour. It’s complex and simple at once and the name of this song says it all.

02. Drunken Palms – “Pause Romance”
– A perfect song to play while walking alone on the sidewalk – either away from something or towards something. This song makes the world feel like it is moving in slow motion. We had the pleasure of playing with them in Portland on tour. Katelyn had everyone captivated by the power and conviction in her voice.

03. Sufjan Stevens – “Drawn to the Blood (Sufjan Stevens Remix)”
– As a fellow Michigan native (Leslie), I’ve always felt a strong connection to his lyrics and sense of atmosphere. It’s exciting when an artist remixes their own song and this version is like hearing the original again for the first time, but with a more euphoric sense of resolving sadness.

04. El Lago – “Dinner Guests”
– We LOVE El Lago. We played four shows with them in 2017 and their live set blew us away every time. After a three day mini-tour with them, they closed out with this song and we felt that emotional magic in the air. Their album Colors is a favorite of 2017 and every song could have made it onto this playlist.

Here’s out exclusive Spotify playlist as curated by Holy Golden.

05. Cupid Youth – “Letters to Julia”
– Chicago-based band we played with in October. This song feels like the moment after you think you may have fallen in love – your heart is fluttering and you feel like dancing around the room.

06. Pickle Darling – “Mouthful”
– We found Pickle Darling, a New Zealand-based band, through this great little cassette label out of Slovakia called Z Tapes. The melodica hook in this song is so whimsical and happy, we love it.

07. Keene Brothers – “Death of the Party”
– When Andrew and I first met, he lived on an island and I had to cross over from the mainland by ferry to visit. I listened to this song on repeat, watching the shore approach. It was monumental. We learned today that Tommy Keene passed away this past November. We are eternally grateful for what this song did to bring us together.

08. Holy Golden – “Arrival”
– Our latest release and first single off our upcoming album Otherworld which is about a girl who transcends this world and creates a Utopian kingdom which she enters through her imagination. This is the moment of Arrival into the other world.

09. Cass Mccombs – “Robin Egg Blue”
– This song was playing when Andrew and I met at a now extinct record store. I asked him what he was playing and I thought he said, “Castle Combe” which we just learned is an actual town in England we hope to visit in 2018.

10. New Holland – “Calm and Ordinary”
– We played with New Holland in New Orleans for the last night of our fall tour. Our friends in the band Sweater Creep were touring with them, so it was the last night of tour for both of us. Endings are beginnings. His whole album Alligator is awesome. 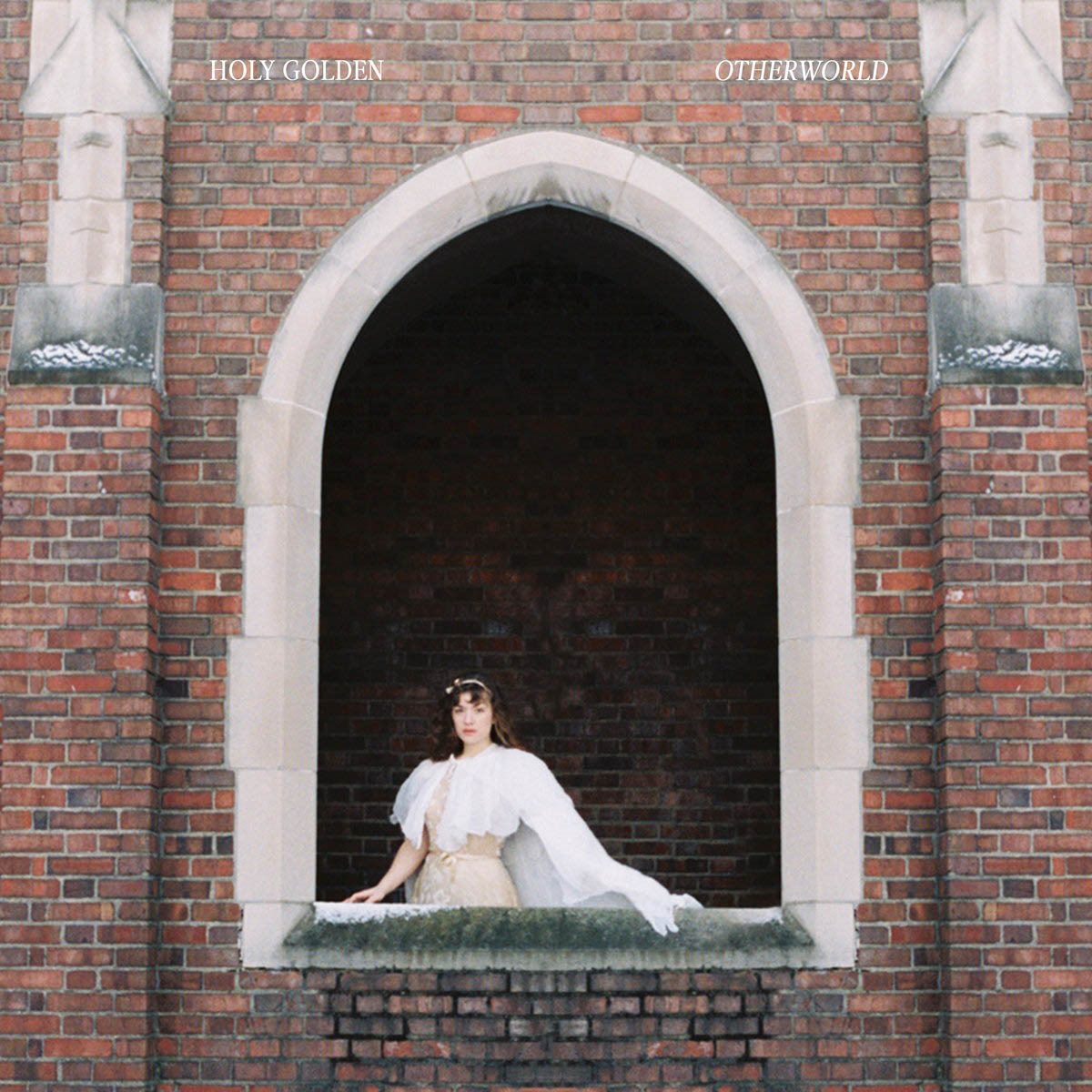 11. Robert Scott – “On The Lake”
– We are both huge fans of The Bats and The Clean (and so many other Flying Nun bands.) This song has such a romantic freshness about it, “We’re on the road to a new night beneath the faded moon.” The ending is so good.

12. Astragal – “Crescent”
– Astragal was the first to respond when we reached out to bands in Houston while planning our first US tour and we’ve played four shows with them since. They are so sweet and talented! Their live set is energetic and invigorating.

13. Absolutely Yours – “Winter Morning”
– For those cold winter mornings when you’re feeling super reflective but also ready for a new beginning. We played two shows with them in Brooklyn in 2017 and listened to their amazing self-titled album on repeat all summer.

14. Emily Reo – “Spell”
– We played with Emily Reo at the Park Church Coop in Brooklyn. This song is iconic. The whole church was vibrating at the end of this song, like a chant.

15. Amen Dunes – “Song to the Siren”
– Ending this with a therapeutic tear-jerker. This song goes straight for the soul. A perfect cover – it feels so new and disturbing in its emotional intensity – in the best of ways. You can decide what kind of new beginning you want while listening.

Be sure to check out Holy Golden’s “Arrival” music video right here.