Good friends, and collaborators, MØ and Cashmere Cat, brought their 2018 “Meow Tour” to the Danforth Music Hall on a snowy Monday night in Toronto. Many, like myself, would be surprised to know that the Denmark pop star Karen Marie Ørsted, better known now as MØ, was part of a duo punk-feminist group called MOR back in 2007. It’s only been within the last few years has the young artist has been more in the spotlight, thanks largely to her collaboration with the Diplo and DJ Snake and the track charting hit, “Lean On.”

MØ does not disappoint live as she dances for the full hour and so set to an near capacity crowd. Heavy hits like “Kamikaze,” “Lean on,” “When I was Young,” a nice acoustic sing-along of “Cold Water,” and recent collaborative with Diplo, “Get it Right,” keep up the momentum. Fans adorned in her tour T-shirt lined the front, while those in the back watched on as she did her thing on stage, occasionally coming to down to the pit to the barricade to intimately get closer to her fans. The long hair has gone, but this doesn’t stop her from climatically head banging at the end of one of her tracks. This makes her uniquely her own, to be creative, as well as expressive on stage and off, without compromise, just like her music which is a mix of different genres that refuses to be categorized. 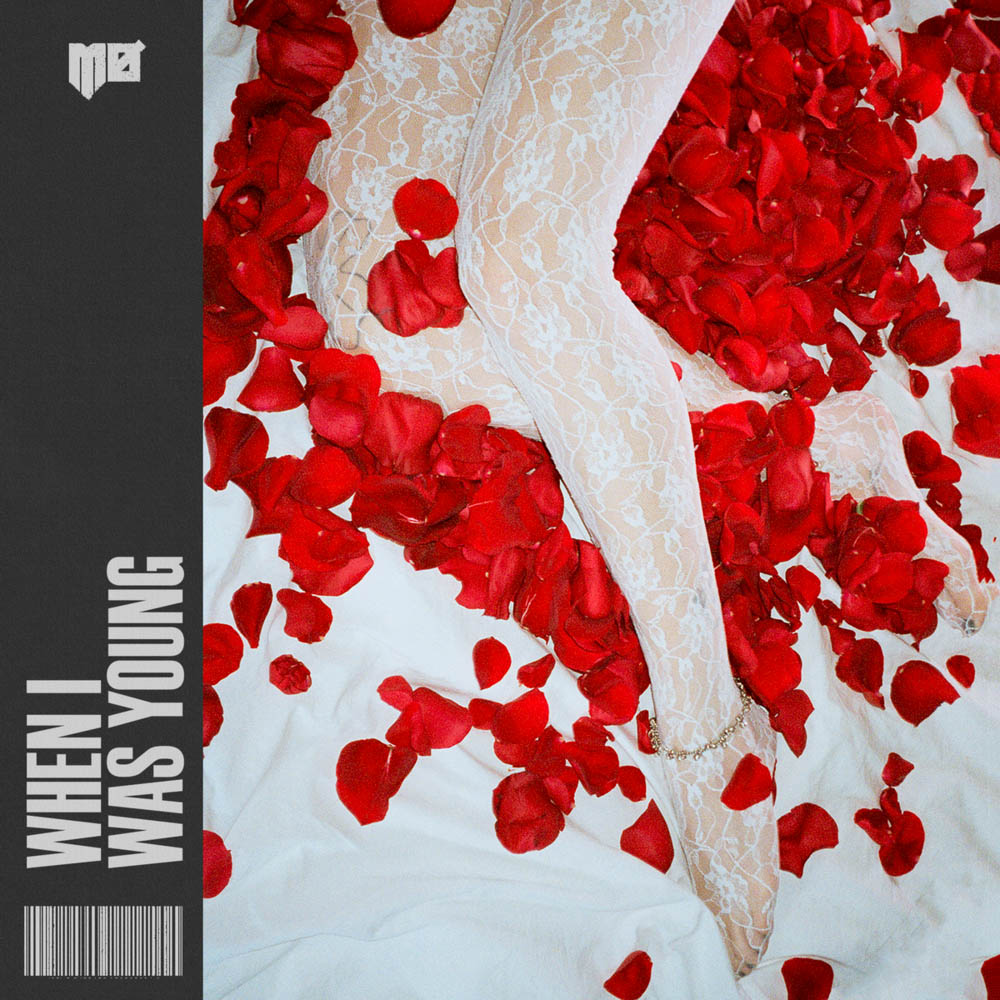 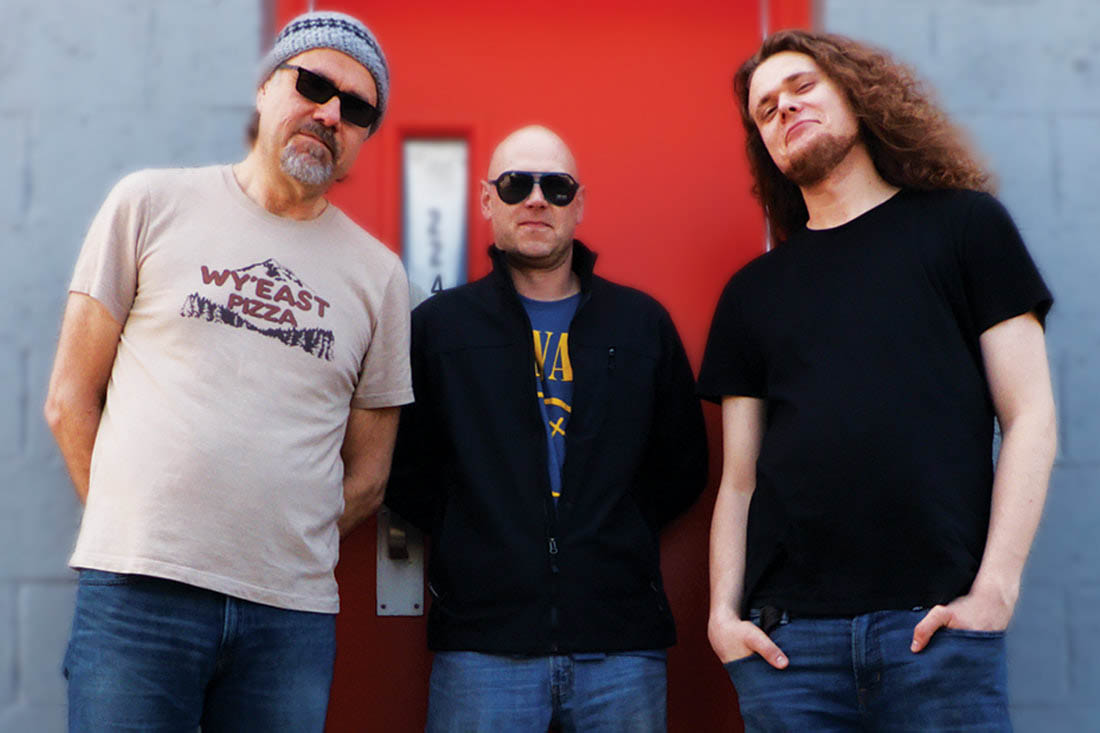 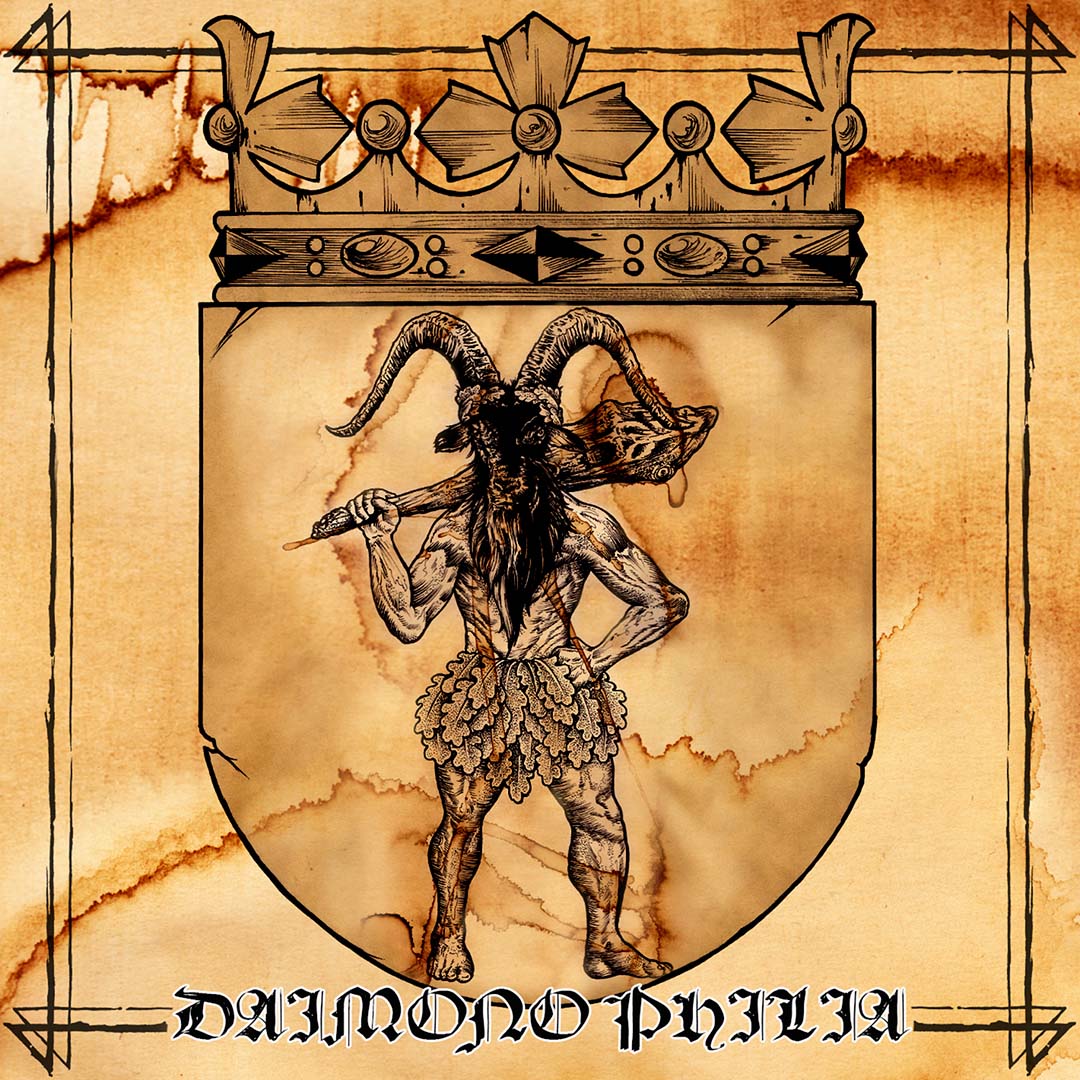