Mississauga, ON-based hard rock three-piece, Maybe May, are pleased to debut their music video for the single “V U L T U R E S” which includes a guest spot by Harley Olivia. The song is taken from the band’s 2018 sophomore release, the CRIMES EP — which follows 2014’s debut 5-track Eden Project EP — which dropped on January 26th and can be heard via Spotify, Apple Music, iTunes or Bandcamp.

The album was recorded Toronto’s Orange Lounge Studios by producer Jason ‘Metal’ Donkersgoed and includes some guests spots such as the aforementioned Harley Olivia, plus Lauren Babic from Red Handed Denial.

Commenting on the video, vocalist and guitarist Demetrius Nath shared then following info: “’V U L T U R E S’ was supposed to be a short song that was an intro track to the rest of the EP but it turned out to be “single material” & one of our best tunes on the EP. We are particularly excited to have our friend Harley Olivia (Anthems In Ashes) on the track. We had no idea what her part sounded like until the last day at the studio when she came in & blew us away! It was also our first time working with director Alex McFarland from The Trenches Media Inc. whose work we have admired for a while. Proud of what all of us have achieved, we hope people like it!” 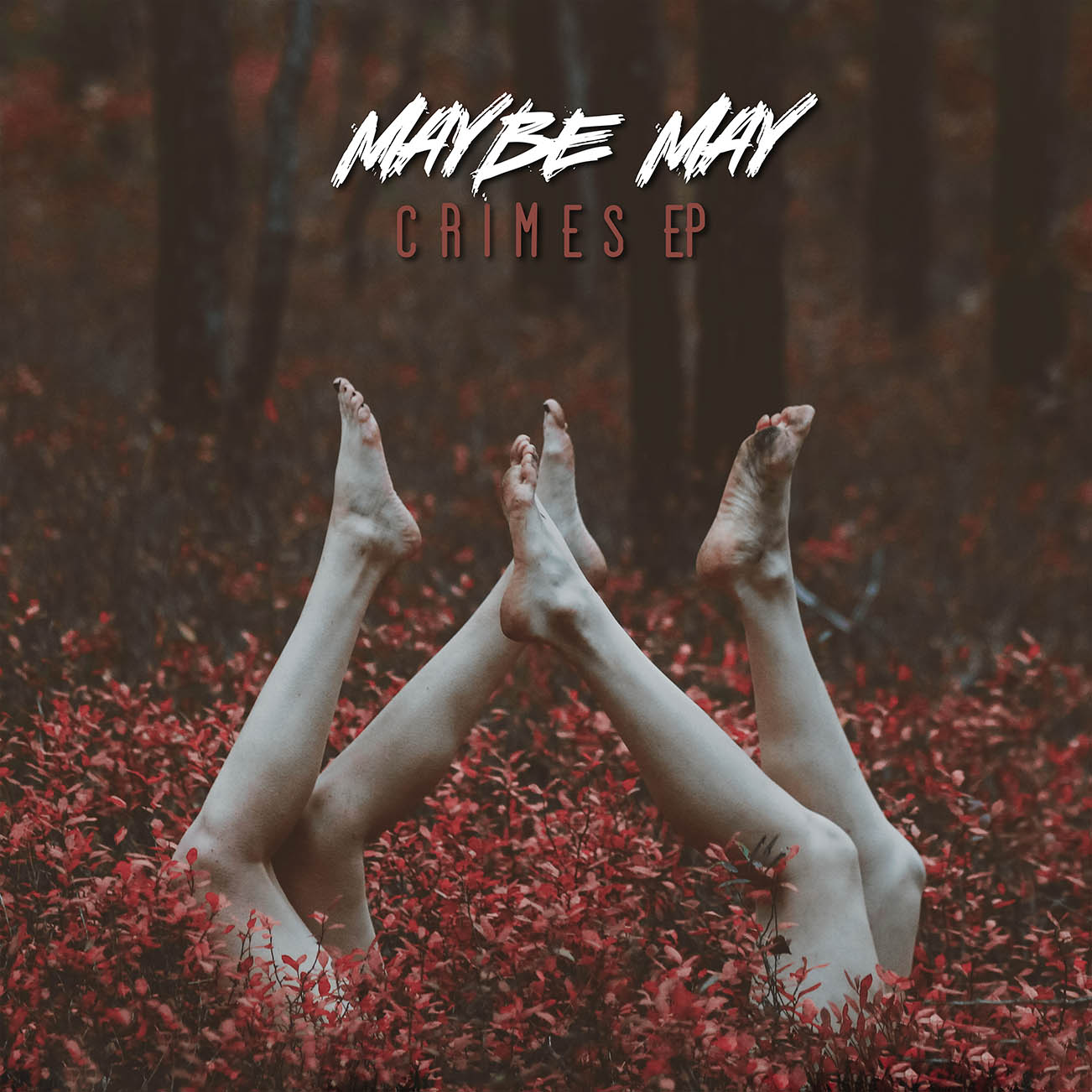 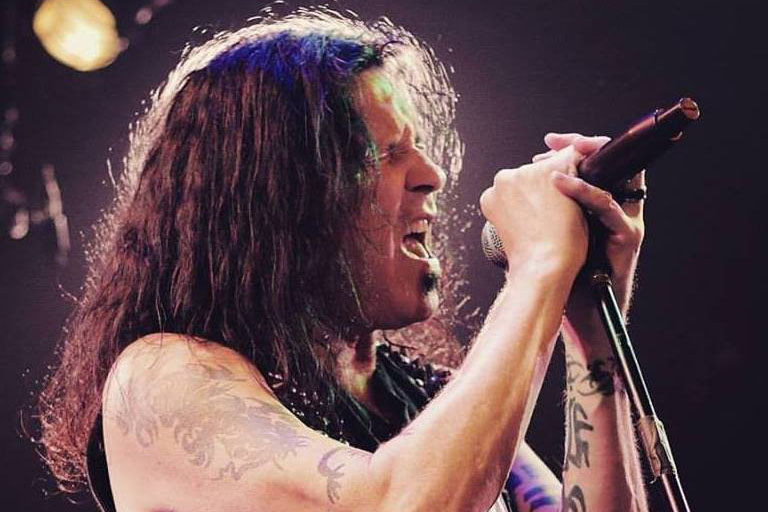