Noise rock up-and-comers Marriage + Cancer are doing us all a solid by streaming their debut album ahead of the release date. In conjunction with Self Sabotage Records, the band is bringing out nine tracks of abrasive, yet soulful rock ‘n’ roll.

Though the album will be officially released on February 9th, the band will host a release party the following night at the Tonic Lounge in Portland, Oregon. An album stream can be found below. 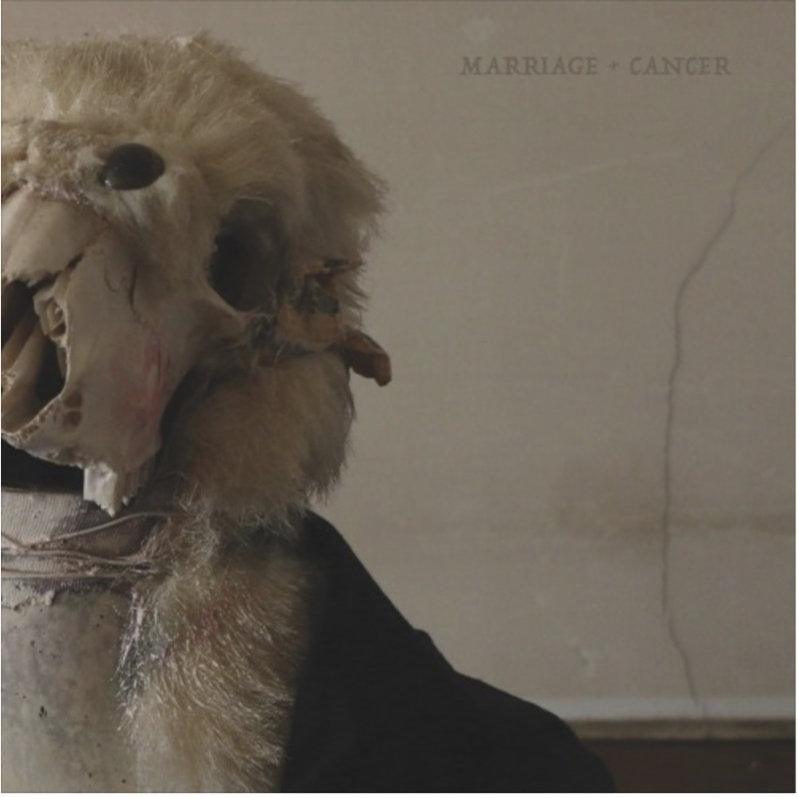