The following statement has been issued by UK rockers Mallory Knox:

“After nearly 9 years together, today we announce that Mikey has decided to part ways with Mallory Knox. As a band, we respect his decision and wish him well for the future.

2018 marks a brand new chapter for the band and we’re excited to be continuing Mallory Knox with Sam taking the lead on vocals. We’ve been working hard behind the scenes writing & recording new music. We are very keen for you to hear it & you won’t be waiting long.

With this news comes the unveiling of a string of intimate UK headline tour dates. We’re ready to get back out on the road & play some new songs alongside the songs we’ve been playing for years. Head to malloryknox.com for details. 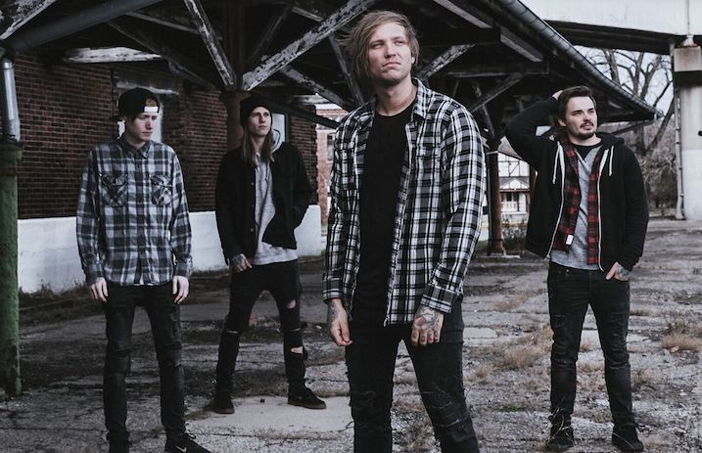 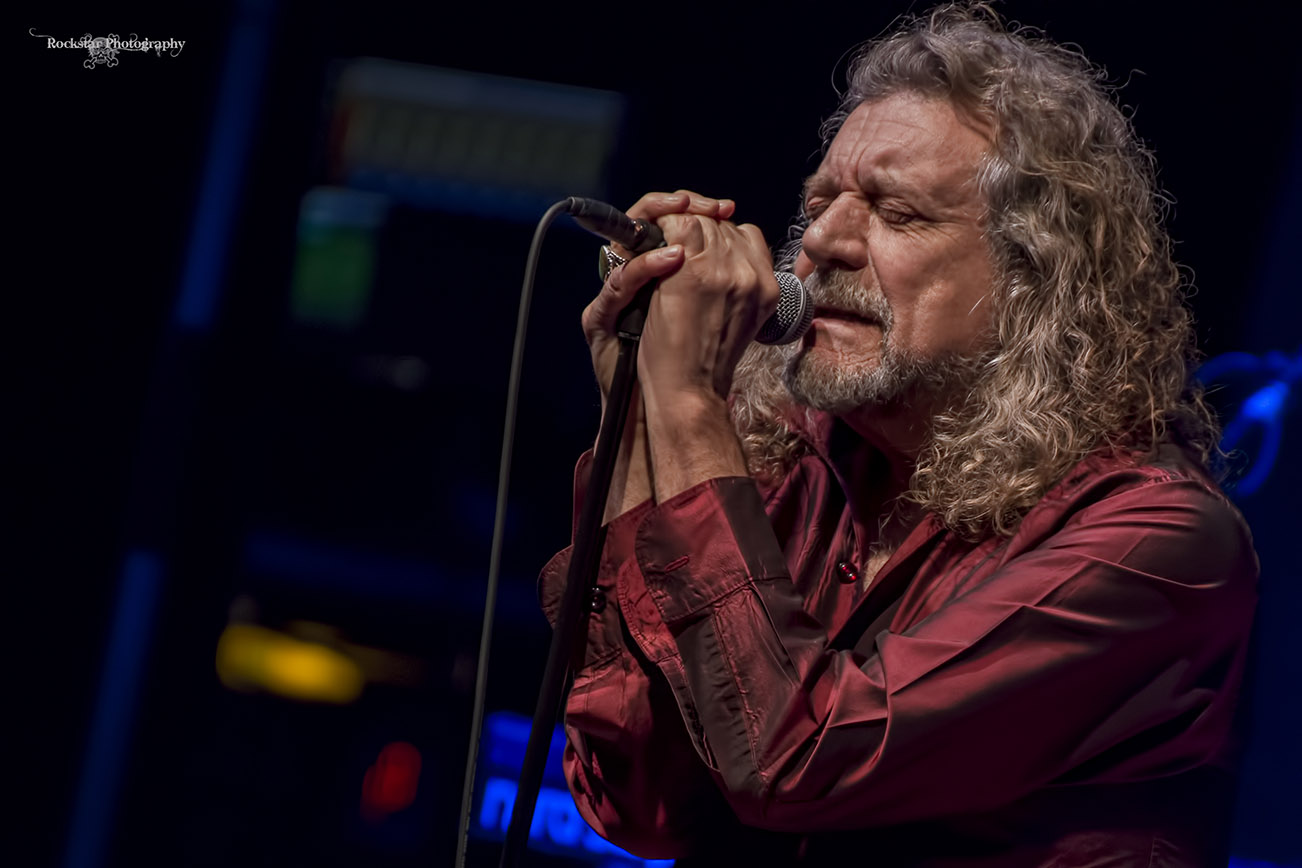