Want heavy helpings of mid-tempo moshing and blasting black metal? Look no further than Lord of Pagathorn’s latest full-length album, Daimono Philia, released by Woodcut Records. The Finns have a string of kvlt releases to their name already, and Daimono Philia is the band’s best output so far.

Lord of Pagathorn like to start things off with acoustic folk numbers, and their approach for this album is no exception. However, they take off into mid-tempo fury immediately afterward and the band’s infectious songwriting and catchy riffs put them into fairly uncharted waters. This is the group’s opportunity to make a splash in their discography, largely being obscure in the underground scene for much of its existence now. If Daimono Philia doesn’t win them more coverage and a wider fanbase, it’s hard to think how they can expand on their sound to further welcome new listeners.

Generating a buzz is difficult, and Lord of Pagathorn have largely dwelt in obscurity quite deservedly for most of their earlier releases; I say deservedly because none of their earlier material has been truly breakthrough. Daimono Philia is different though. The quality musicianship and catchy, energetic songwriting are highly commendable and unforeseen from a band of its ilk so far. Black metal like this hardly comes with regularity. There are hordes of acts that release records of similar approach and vision, but few execute the style with conviction as these guys do on Daimono Philia.

The playing here is lively, uptempo, and occasionally intense during the blast sections. The band plays the sixth and fifth strings at much lower tuning than most black metal bands dare. The result is a heavier sound captured with production values that provide them a distinction from their peers who use fuzzier guitar tones. The drumming is stellar; the vocals are top-notch, and the basslines are perfectly complementary to the beats and the burgeoning riffs on tap. Much more, the band frequently plays at mid-tempo, quite like the way bands such as Darkthrone play in the middle of songs, instead of using them for the majority of the runtime. Then, in further contrast, Lord of Pagathorn uses blast sections in the middle of songs with the speed and intensity of rotating funnel clouds. At times, the band blasts almost end to end such as they do on track six, “Builders of the Higher Places,” and the effect is energizing to the listener.

I felt the album closer, “Throne of Lucifer,” could have been scratched in favor of a higher-quality track. They’ve ended records with covers before – once doing Venom’s “In League with Satan” in convincing fashion. But, Throne of Lucifer puts a dampener on the listening session instead of punctuating it with an exclamation point with its slower, less-catchy song structure. Their heavier guitar tone could have made a nice number out of an old first wave black metal song instead.

For an old-fashioned black metal release that won’t disappoint, without the sound from the speakers sounding like it was coming out of two tin cans connected by yarn, try Lord of Pagathorn’s Daimono Philia. You won’t go wrong.

Check out the group’s single “Builders Of The Higher Places” here. 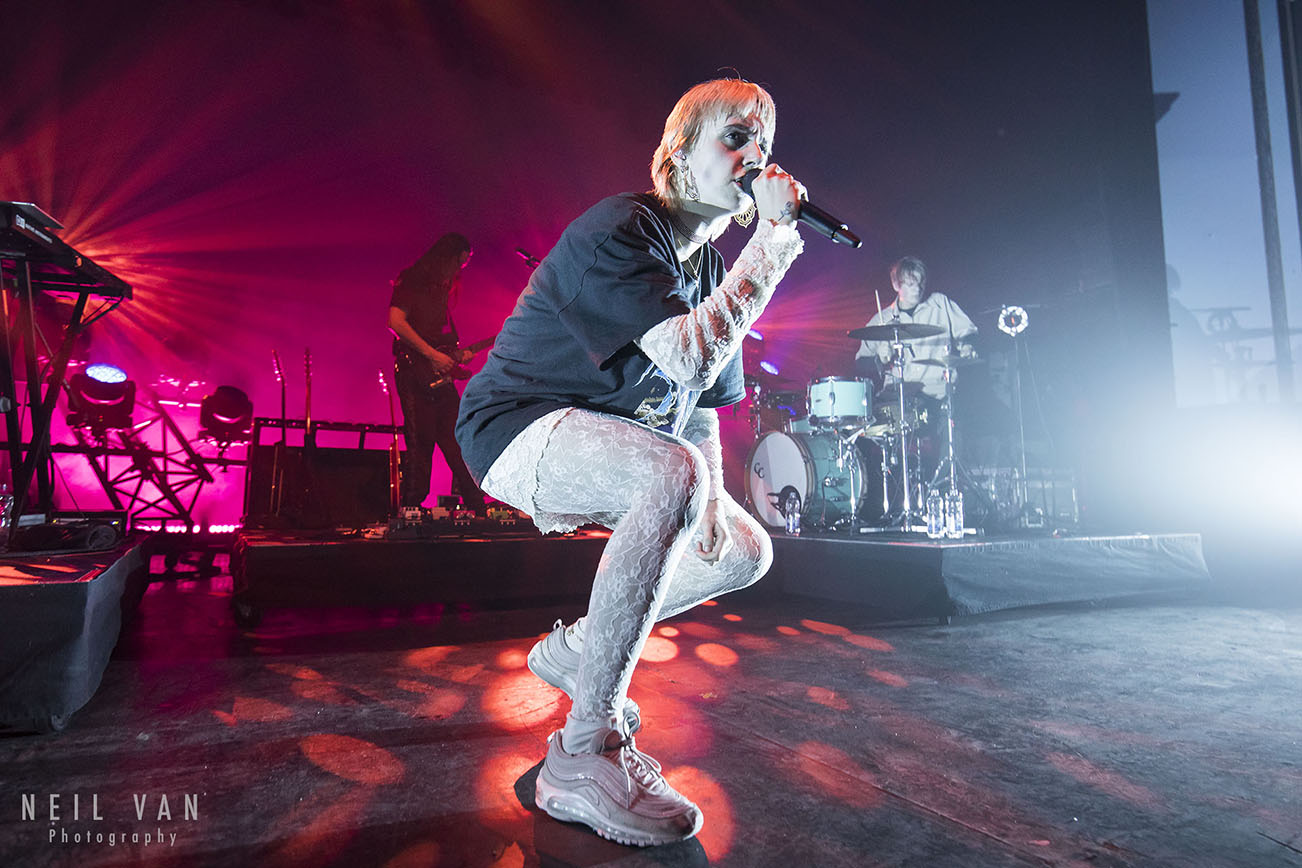 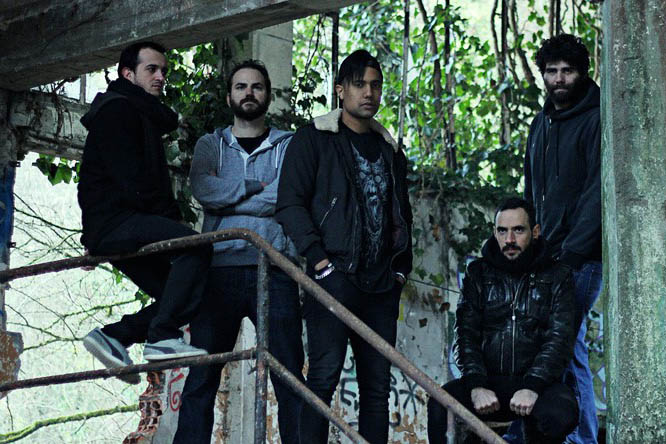