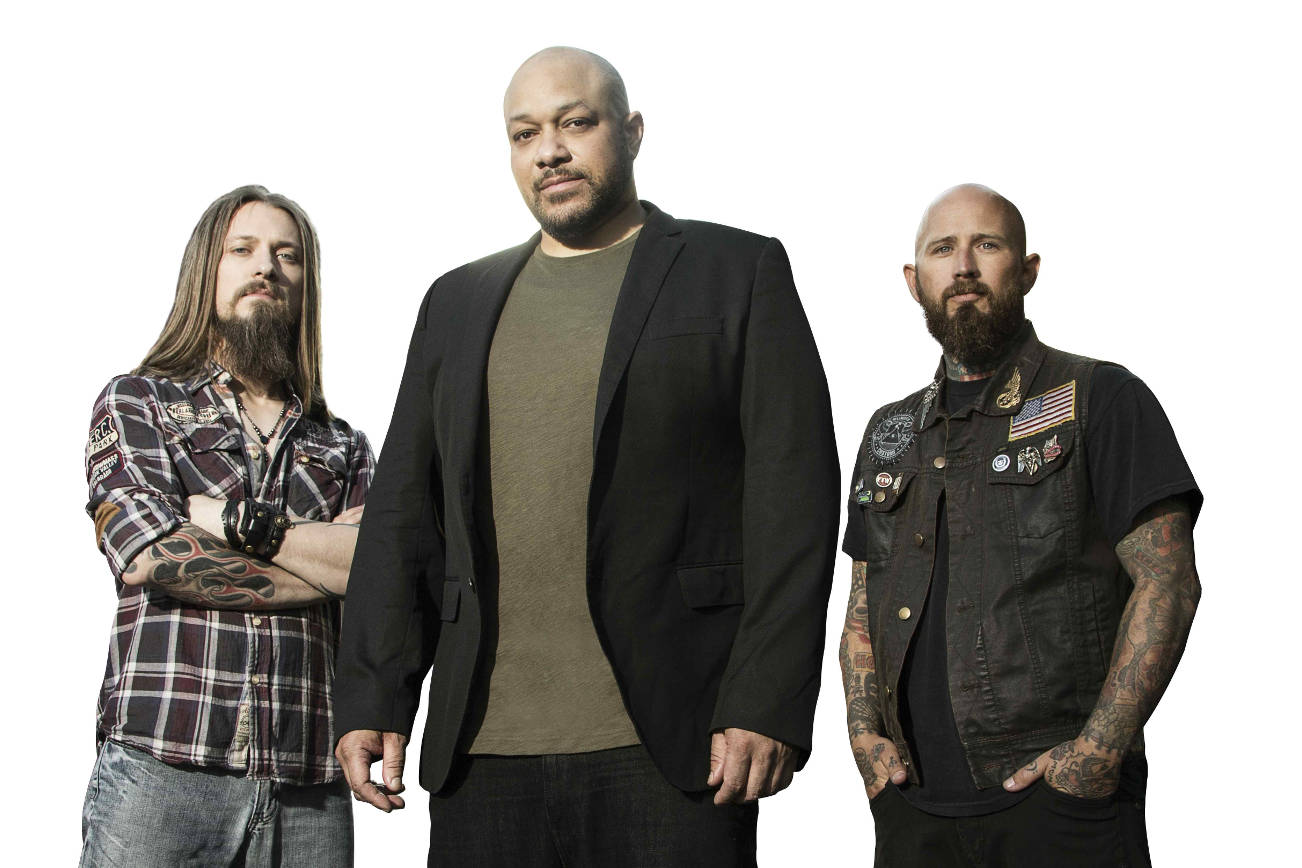 Light The Torch, the band formerly known as Devil You Know will release their new record Revival on March 30th through Nuclear Blast. They’ve also shared the song for “Die Alone” which you can check out below.

“Die Alone’ is basically a note I had written to myself a couple years ago, and it seemed to really fit the music,” said frontman Howard Jones. “We are more than excited to release our album Revival, and we all feel it’s been worth every bit of the struggle to get it done. See you all soon on the road.”

The Los Angeles trio is made up of Jones, guitarist Francesco Artusato and bassist Ryan Wombacher. Amidst several struggles, the band returned under a new name.

“2016 was a really tough year for us as a band, both personally and professionally,” explained Jones. “While going through some lineup changes, we were also battling some issues with the use of our band name. At the same time, I was trying to deal with the loss of my oldest brother, which really hit me hard. During that time, we just bonded like never before. We all meshed because we faced war together. We survived. At the end, we realized we were a real band and decided to make an album representing that resilience. Honestly, we came out of the dark. The name literally signifies what we went through.”

“It was time for a change,” the singer continued. “It was time for us to try and stretch our wings. We were really going for songs. The structuring made more sense. I was focused on melody and harmony. I really cut loose. All in all, it was the perfect storm. We had so much fun making this, because there were really no restrictions other than creating a heavy and catchy body of work.” 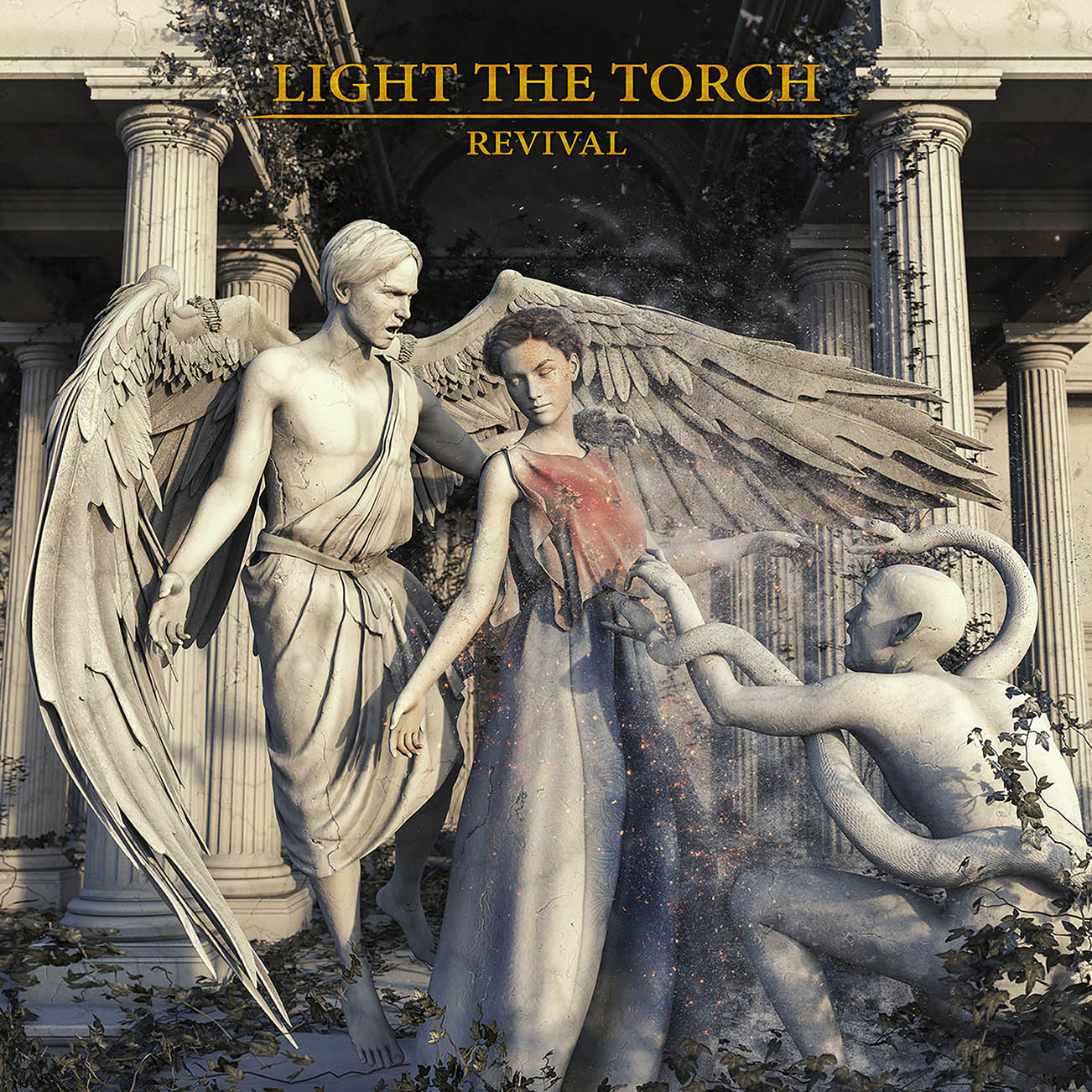