K.Flay has released a brand “Run For Your Life,” from the Original Motion Picture Soundtrack for the latest Tomb Raider film, starring Academy Award-winner Alicia Vikander. The track was co-written by K.Flay and produced by Ricky Luna. K.Flay just recently released the special Deluxe Version of her GRAMMY® nominated album, Every Where Is Some Where, including the ‘Seattle Sessions,’ five brand new orchestral versions of particular album tracks.

Regarding the orchestral tracks, K.Flay said, “the ‘Seattle Sessions’ are a reimagining of some of my favorite songs from the record, using live string, horn and choir sections. I worked with Budo, an old friend and an incredible producer, to bring the vision to life and I’m really excited for you guys to hear it.” 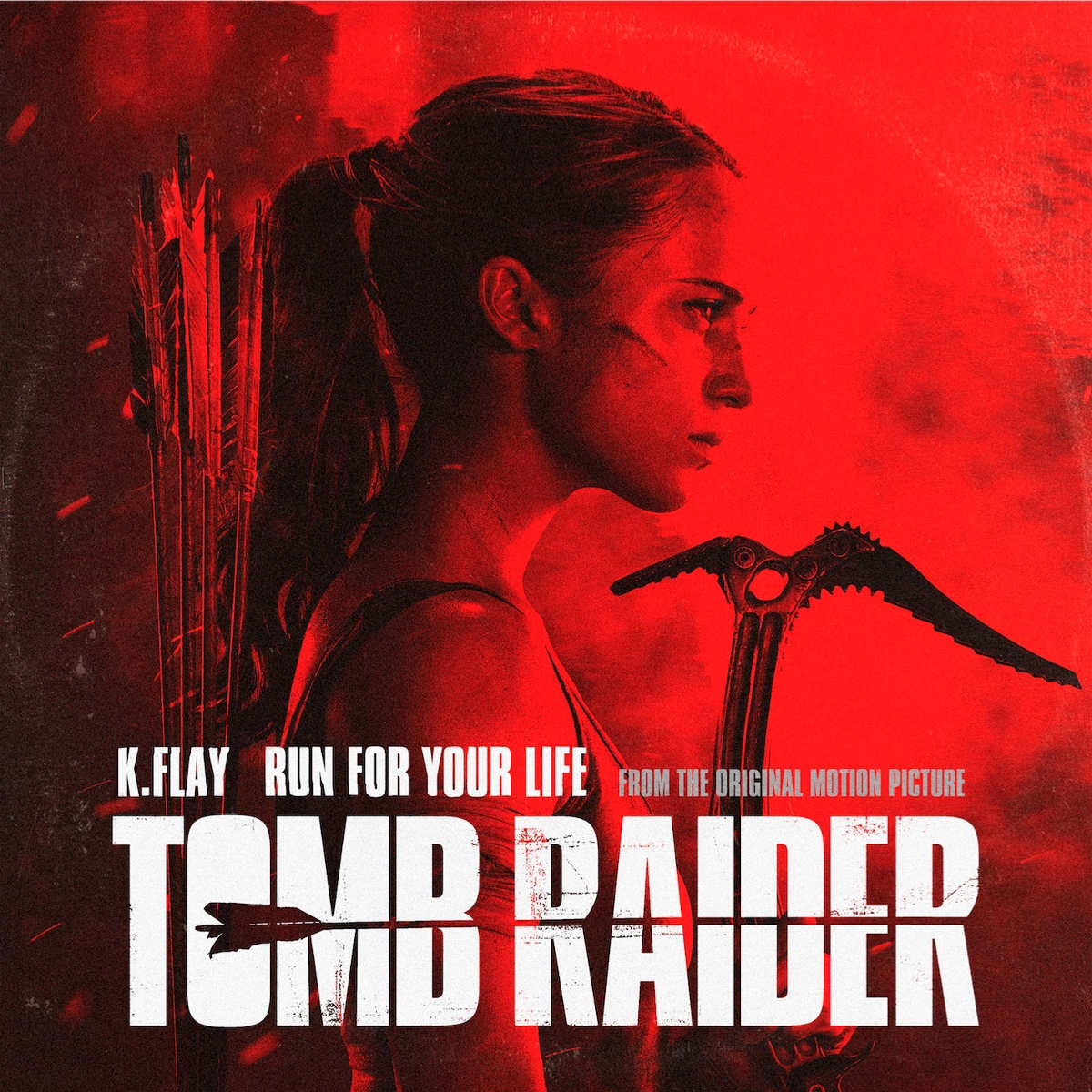