Blackened death metal band Kaoteon have released a stream of the new track “Barren Lands” off of their new album Damnatio Memoriae. Hailing from Lebanon and based in Amsterdam, the band has an interesting story to tell.

Facing censorship and persecution from Lebanon’s conservative culture, the band relocated to the Netherlands. In the Amsterdam metal scene they found a new following due to the passionate celebration of local bands in Amsterdam. They soon connected with Linus Klausenitzer of Obscura and Fredrik Widigs of Marduk and incorporated them as guest musicians. With a reshuffled lineup, Kaoteon were able to craft what seems like a promising release. See an album preview below. 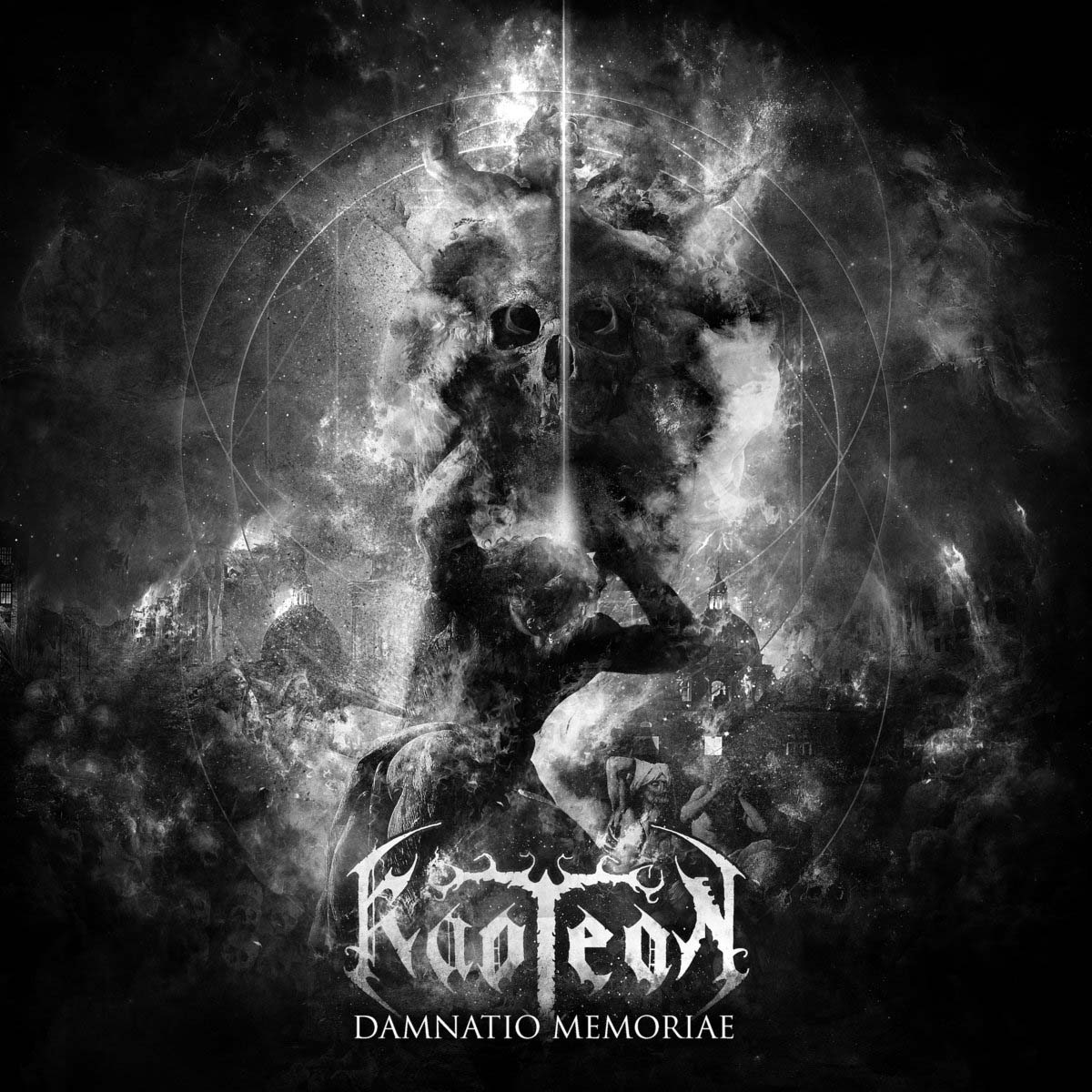