Supreme guitar maestro Joe Satriani is back to gift us another release after three years since Shockwave Supernova, with the spectacular What Happens Next – and damn is it good! Effortlessly answering the rhetorical question of the title, the first track “Energy” fires into action – and what a supremely fitting title for an intro; with manic, energetic guitars and some frantic drumming for good measure. “Catbot” is again exactly as the listener would expect it to sound, with even more frantic fusions of distorted guitars and synthesizers to liquidise their senses.

As some fans may have anticipated, the album is like one humongous acid trip from the 80s, transporting the listener into a universe of Satriani’s delectable guitar solos and otherworldly talent; with a few jamming grooves from accomplished bassist Glenn Hughes (ex-Deep Purple, Black Country Communion) in there to mix it up and keep them engaged with the mind-melting compositions.

Most of the songs on this album have awesome names, just like many Satriani releases of the past – such as “Thunder High on the Mountain” and “Super Funky Badass”, right up there amongst the esteemed classics such as “Satch Boogie”, “Cataclysmic” and “The Mystic Potato Head Groove Thing”. And who could possibly forget the mighty Professor Satchafunkilus and The Musterion of Rock, the title of which could pass as an episode regarding a mythical talisman and its guardian from Hanna and Barbera’s timeless Scooby Doo series. Yes, you have just read that correctly – I compared Joe Satriani with a children’s cartoon, drawing the comparisons with both the wacky title nomenclature and ageless content.

It is easy to appreciate Satriani with his mega talent, and whilst I have known of him most of my life; I was actually reintroduced to him by another supremely talented guitarist friend; who is coincidentally also known to cover legendary Satriani tunes like “Crowd Chant” and “Satch Boogie”. Satriani never fails to impress his audiences and gain new fans throughout his thirty-plus years of visionary guitar compilations – the man is a complete genius with a priceless inhuman talent. He is still able to deliver the goods effortlessly time after time, even after such hits as Surfing with the Alien, The Extremist and Super Colossal.

For any music fan with an appreciation of vast talent, or even just if they want to experience the similar effects of an acid trip à la Yes, this album should be an unquestionable entry on the want list of new and old Satriani fans alike. It easily delivers the unusual result of being relaxing to the listener, whilst also getting their feet jamming with the grooves and blowing their minds in one fell swoop. Bravo Mr Satriani, you have done it again.

What Happens Next Track Listing:

Be sure to dive into then “Energy” single just below. 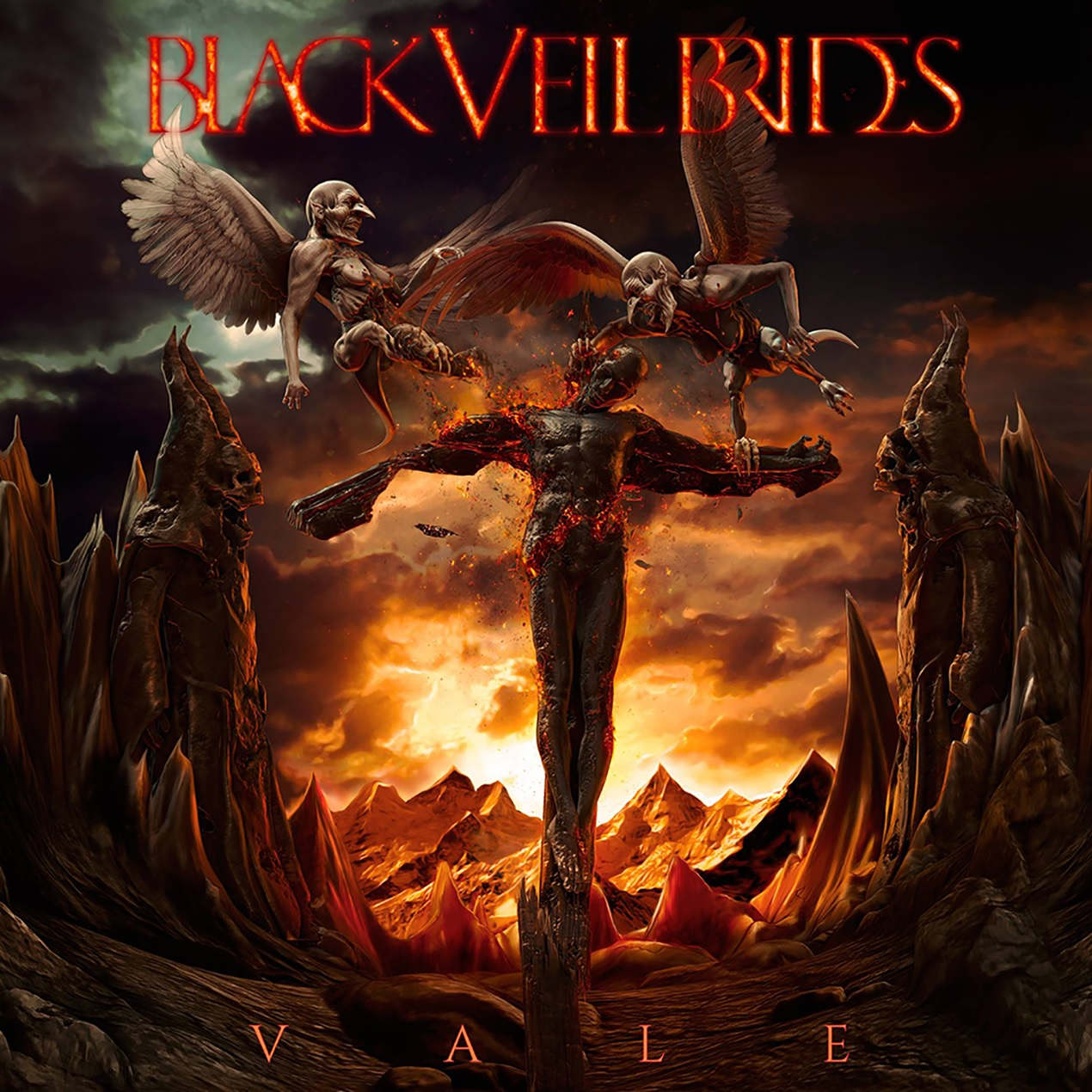