“Pick Your Poison” adds a little extra grit to the sound King Shelter has been going after since the release of their 2015 breakout EP Failure. The song is catchy, but also experimental with random backing noises that exemplifies the range the band has achieved on their latest album. The track is, in the band’s words, “a contemplation between genuine happiness and social expectations.” 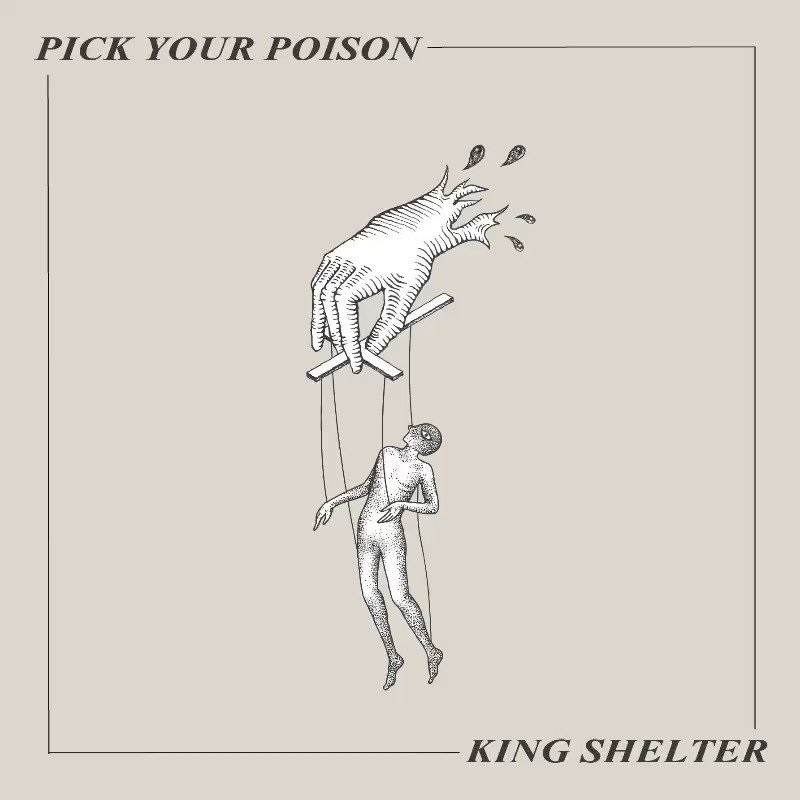