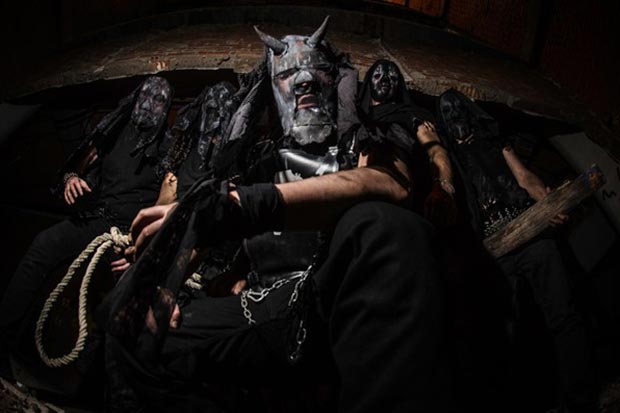 Miami noise rock/alt metal band Wrong (featuring members of Torche, ex-Capsule, ex-Kylesa) have announced the release of their sophomore album Feel Great on April 13th. In contradiction to the title, the album may not actually make you feel “great,” as the band has created a moody and eclectic record. Feel Great is eleven new songs of faster, angrier and heavier rock, as well as more melodic, than the band’s first record.

Feel Great was produced by the band members themselves and recorded at various studios around Miami, with mixing handled by guitar player Ryan Haft. This is exactly the type of record that the world needs at this time, as it expresses the aggressiveness and anger that many people are feeling nowadays.

From the record, the band has unveiled the new music video for “Culminate.” Commenting on the video, the members said, “An honest representation of what this band is about; four people, with varying lengths of hair, doing what they love to do. And sometimes… we take a break and get some dinner.” 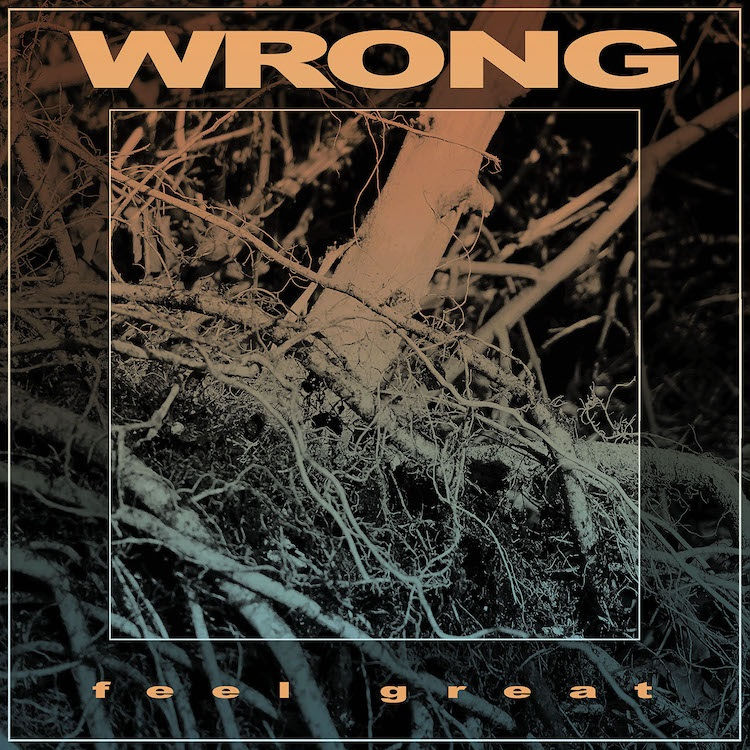