A companion to their Ark album, In Hearts Wake hinted at the existence of Ark Prevails via a sneaky message hidden in the album tray which read “2 Feb 2018”, and the EP can be streamed right now via all digital services.

Frontman Jake Taylor says: “Last year we hid 02.02.18 within the Ark CD booklet and it could only be revealed by using the cypher (only a few figured it out!). So today we finally reveal to you Ark Prevails, bonus re-imaginings of three tracks as well as a special ambient piece. Some of these renditions you would have heard us play acoustically at our Marine Debris clean ups, which took place on the shores of waterways around the world. This four track offering is a thank you to everyone helping to re-steer the ship. May the Ark Prevail.” 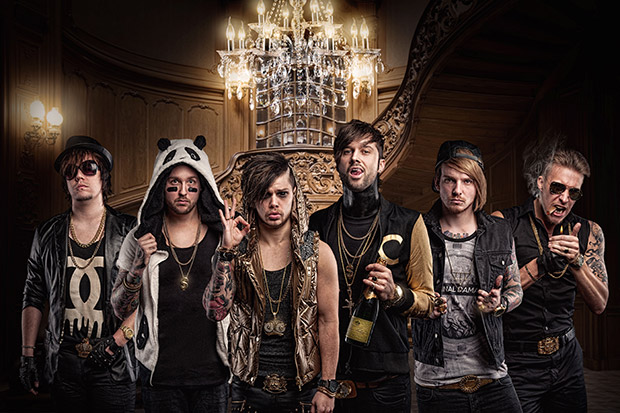 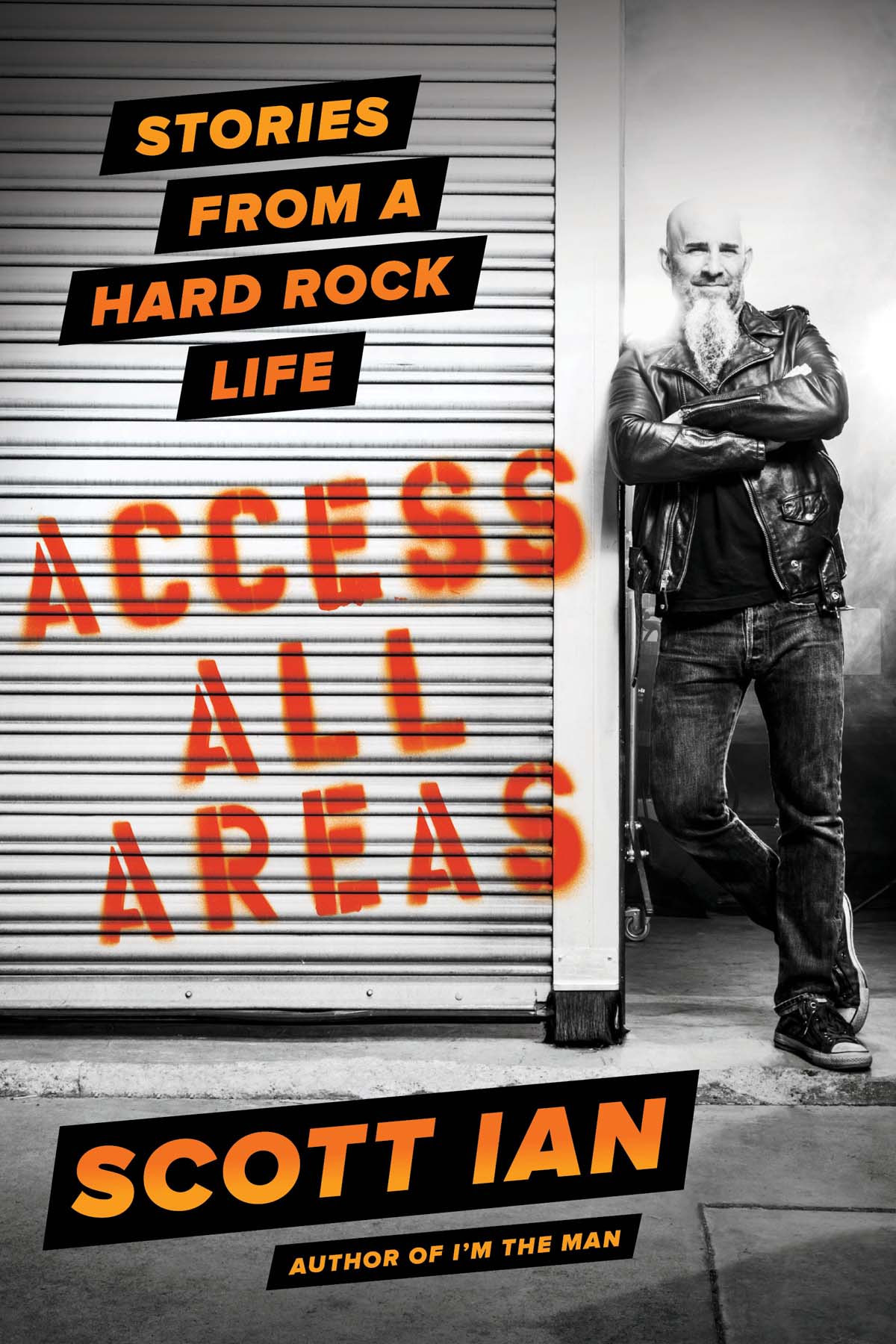