Ihsahn, one of Norway’s most pioneering musical legends, has unveiled details of his upcoming studio album, titled Àmr. The nine track long player will be released via Candlelight/Spinefarm on May 4, 2018.

The first track to be made available from the album is “Arcana Imperii”, which features a guitar solo by Opeth’s Fredrik Åkesson.

“As with previous albums, I’ve tried to maintain a certain diversity throughout Àmr, with every track having a somewhat individual identity. So, as a first introduction, I felt Arcana Imperii contained several key elements from the whole album and was a logical choice as first single and video.” 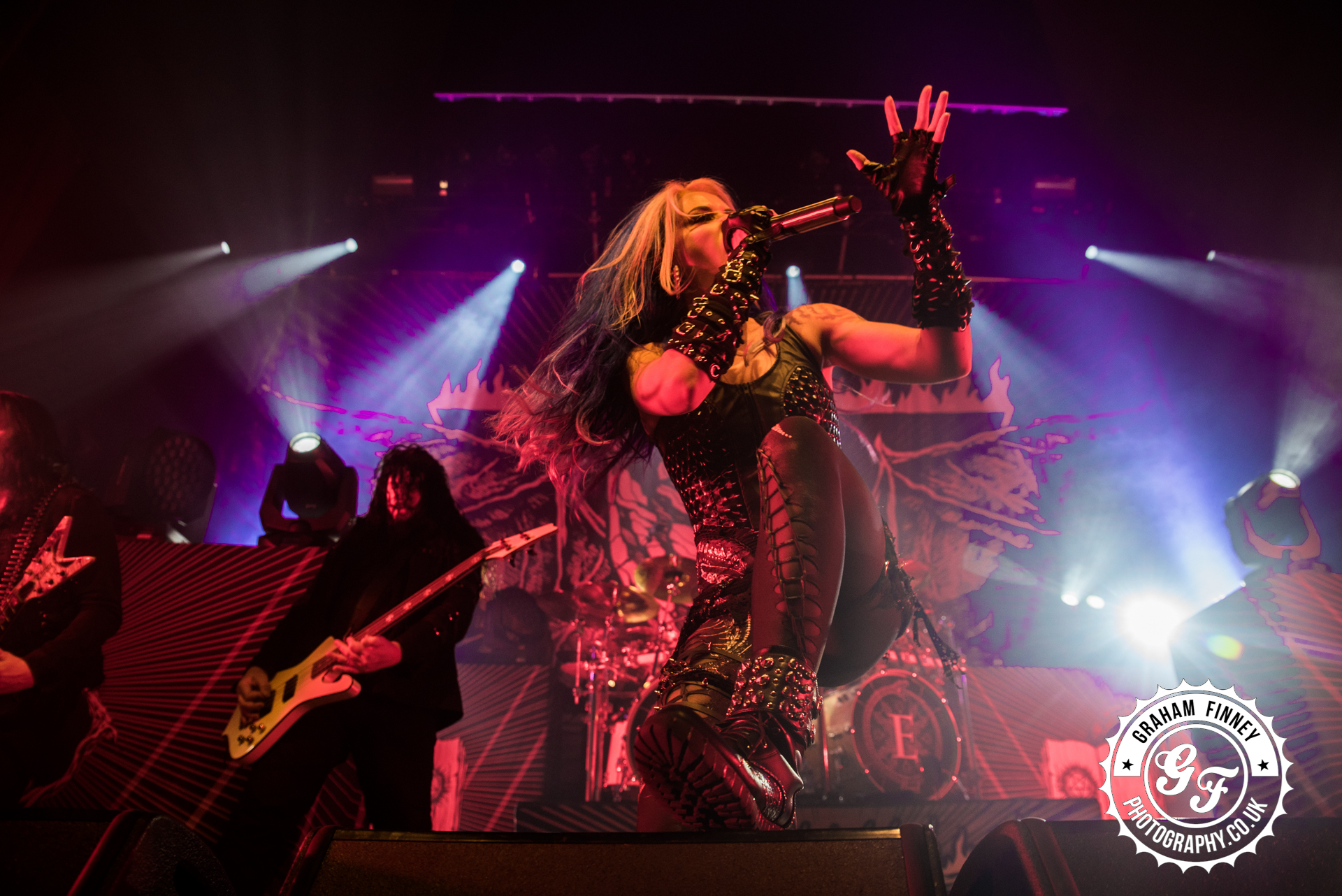 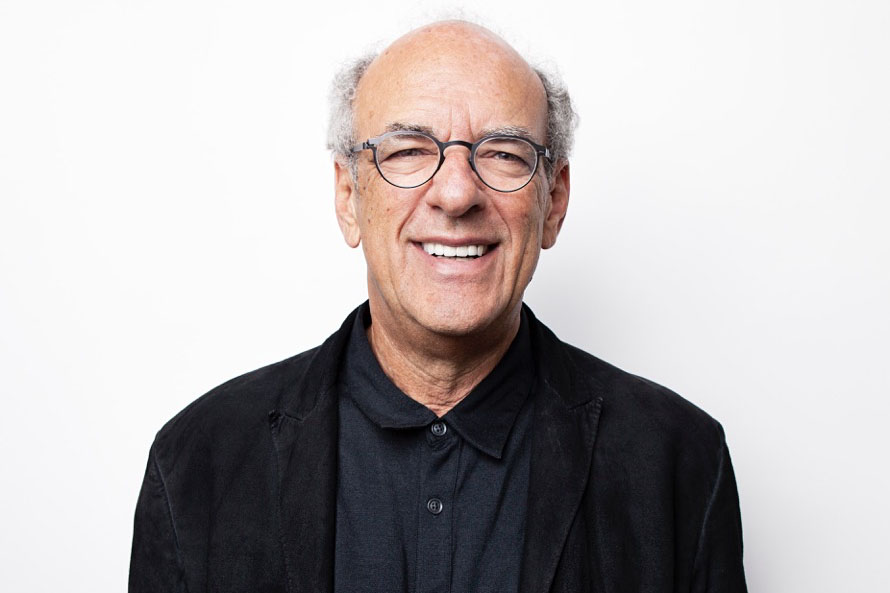