German black metal visionaries Der Weg Einer Freiheit have released a live video for their pro-shot video of “Aufbruch.” The video was shot recently during the band’s European tour and is the opening track off the band’s latest record Finisterre.

Regarding the video, the band commented, “After many hours of hard work, we are finally able to present you this live video for ‘Aufbruch’, which was filmed during our European tour last year. Visual footage was captured at various locations including Munich, Salzburg, Budapest, Vienna, Leipzig, and Berlin, while the audio was recorded live at our final show of this tour at the Lido in Berlin. Watching this clip, we can hardly wait to get back on the road for our tour with Primordial and Moonsorrow, and a great festival season that will take us to beautiful Iceland, Romania, and after more than two years finally back to our hometown Würzburg.” 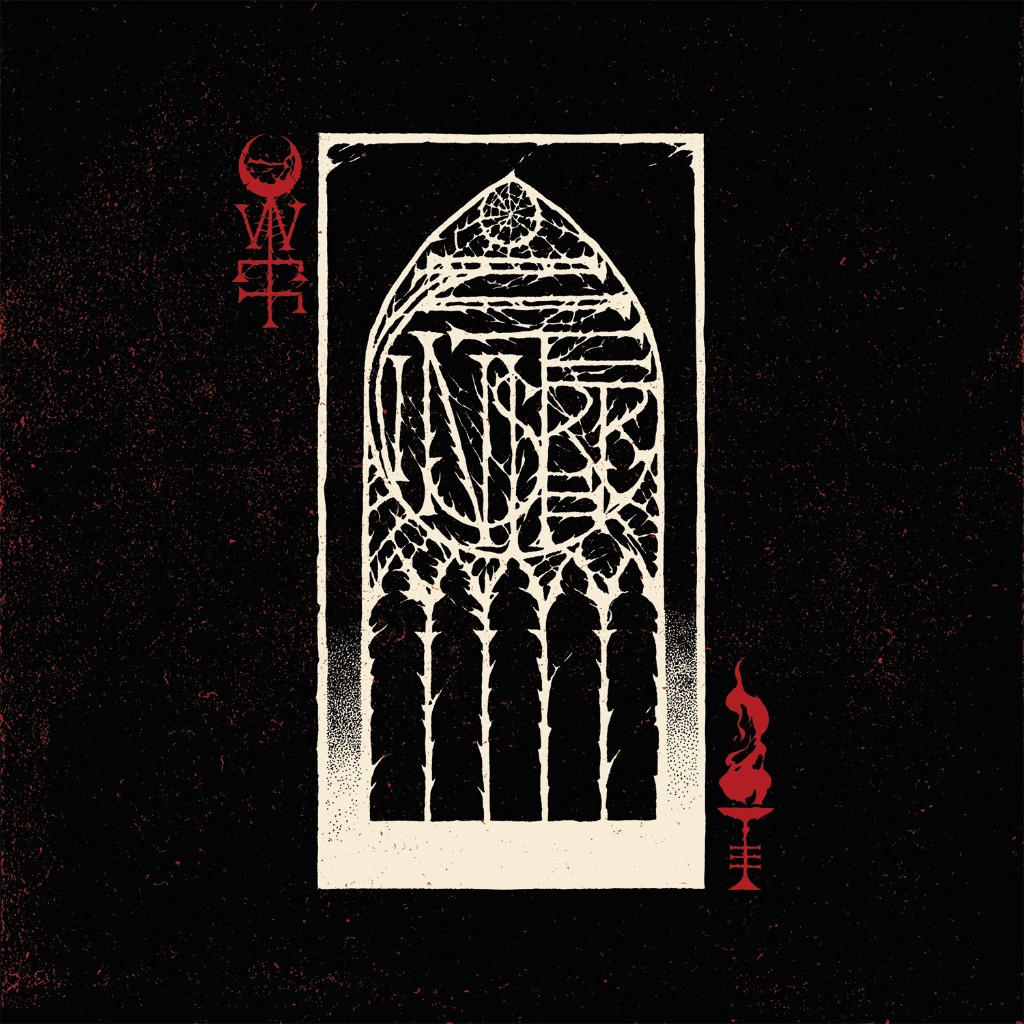