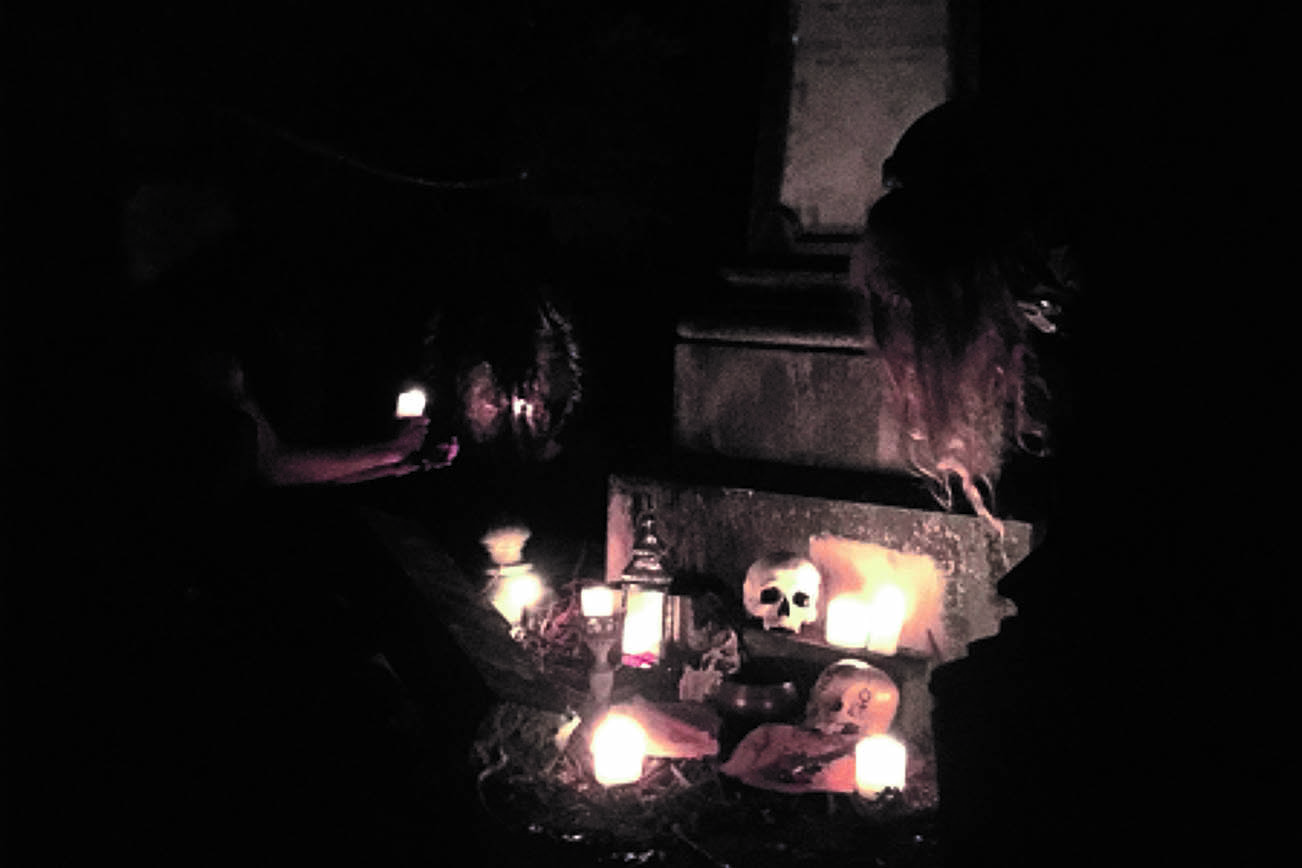 California death-doom band Grave Upheaval have confirmed an April 15th release date for physical versions of their sophomore album via Nuclear War Now! Productions. The band continues to push the boundaries of the death-doom genre and are nos streaming the single “II-III”.

Like their debut, this albums continues the tradition of remaining untitled and containing only roman numerals as track titles. The music alternates between doom and death passages while coated in a layer of lo-fi ambience. 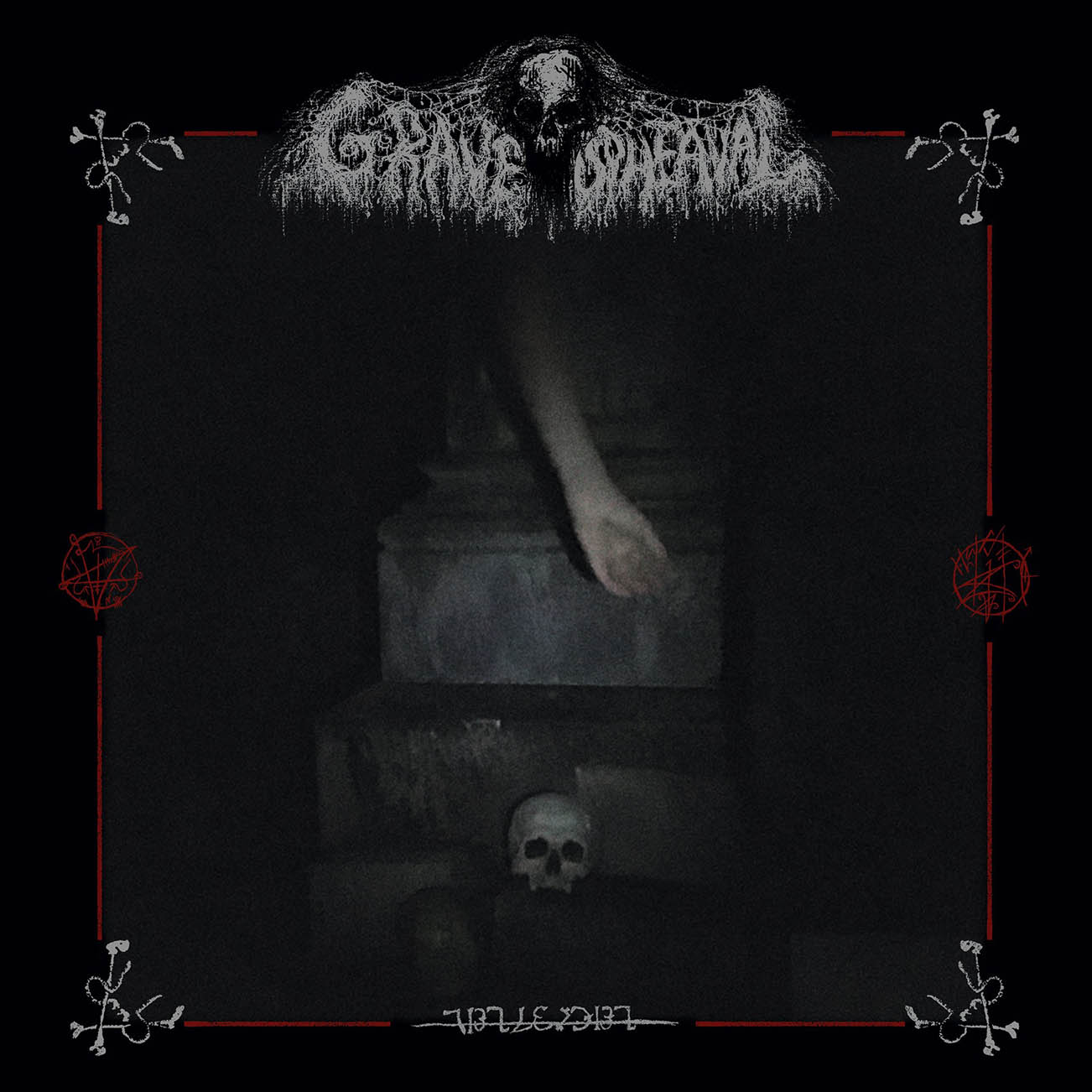